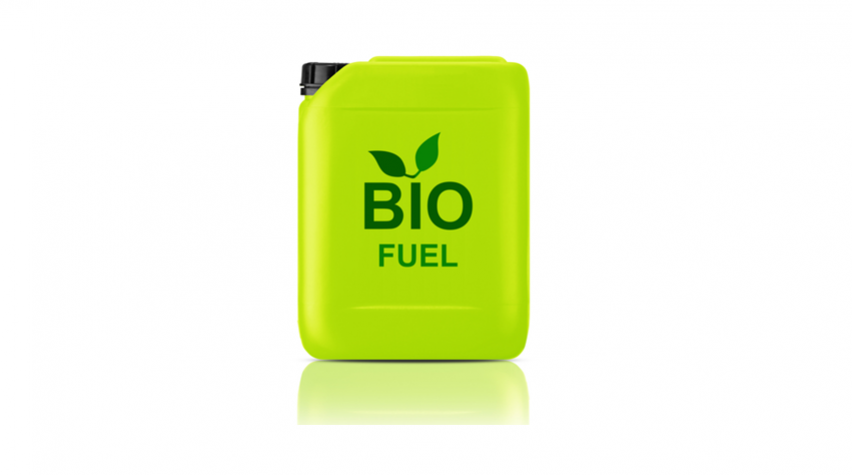 Biomass fast pyrolysis yields oxygen rich (hydrogen deficient) hydrocarbons that are of inferior quality for transportation fuel. They contain upwards of 40 dry-weight % oxygen, whereas petroleum-based fuels contains around 1%, so these bio-oils must be upgraded to be rightfully considered an equivalent replacement. Jack Ferrell of NREL's National Bioenergy Center spoke at the Spring Meeting about their program to develop electrochemical hydrodeoxygenation processes to efficiently do just that.

Fast pyrolysis of biomass is typically performed in a fluidized bed at up to 500?C, with residence times of around 1 second. The resultant products include water (15-30%), char, light gasses and bio-oil. The bio-oil may constitute 80% of the organic products, and has a typical composition of CH1.9O0.7. A few traditional refinery hydrogenation processes typically used for nitrogen and sulfur removal can be applied to oxygen as well. A bimetallic sulfide catalyst can be used for hydrodeoxygenation, with the reaction occurring at 250-450?C and 20-100 atm H2. This is an expensive and inefficient process, with a high frequency of catalyst cooking. Cracking on acid-zeolite catalysts at 300-600?C and atmospheric pressures with no H2 present can also be performed. However, low yields, poor H2 utilization and coking problems plague the cracking approach.

A low-temperature and pressure approach would be to utilize an electrochemical cell, along the lines of a proton exchange membrane (PEM) fuel cell to supply the hydrogen and electrons for deoxygenation. Hydrogen would be fed at the anode and the bio-oil at the cathode. The cathode is a 3% metal-impregnated activated carbon cloth (ACC), and cell separation is provided by a Nafion 117 membrane. An advantage of a fuel cell reactor type is that the driving force (voltage) is easily controlled, and when coupled with a renewable electricity source, the process has an even higher level of sustainability. 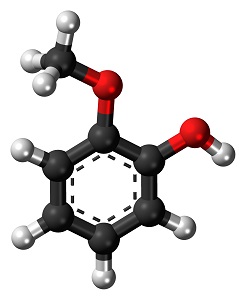 To confirm feasibility of the concept, bench scale experiments were performed, with 20 mM guaiacol (C7O2H8) as the surrogate for the bio-oil. One reason for the choice of surrogate was the fact that it had two oxygen moieties (versus a single one) and thus would present more of a challenge, though not an overwhelming one. In these solution electrochemical trials, a pH 7 phosphate buffer was used on the anode and 0.5M H2SO4 at the cathode. Six different metal cathodes were tested, and rhodium provided the highest conversions (at 10%) with current efficiencies on the same order.

Other and future matters

As a comparison, test on vapor phase upgrading were conducted using the same metal catalysts. Although conversion rates and preliminary economics of these more thermal processes were similarly encouraging, the selectivities were not. The thermal process pathways first removed the methoxy group (to form phenol) before any ring hydrogenation occurred, whereas in the electrochemical cell, hydrogenation to form methoxy cyclohexanol occurred first. 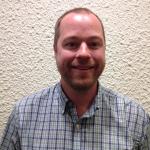 Work to improve conversions, and testing of various co-solvents, such as isopropanol, continue at the Bioenergy Center in Colorado. For further information, contact Dr. Jack Ferrell at NREL at jack.ferrell@nrel.gov.

For another approach to hydrodeoxygenation, see this recent article.