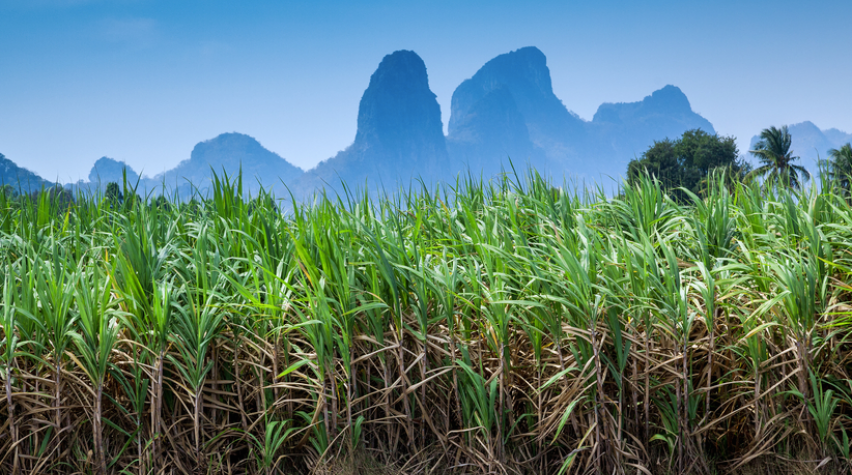 In 2012, Boston-based biofuel startup Joule Unlimited Technologies began an exclusive partnership with Audi to speed up the development of its sustainable ethanol and diesel fuels. Audi had selected Joule after evaluating its revolutionary, biomass-free process, and afterwards supported the research at the biofuel maker's demonstration facility in Hobbs, New Mexico (we wrote about Joule's work in this post). Recently, Audi flew Joule's latest version of its Sunflow-E ethanol, which Audi calls e-fuel, to Germany for testing. 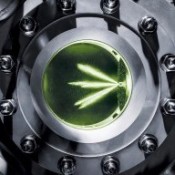 In Audi's labs at Ingolstadt, engine development experts first checked the fuels' combustion characteristics as a camera recorded how the fuel behaved during the injection process. From Audi's point of view, "they were testing the future of CO2-neutral mobility, the synthetic fuels of tomorrow." "For about one year, we have been successfully testing the production of Audi e-ethanol at our demonstration facility in the USA," explains Reiner Mangold, head of Sustainable Product Development at Audi."We have long proven that we can produce synthetic fuels. Now we are testing them to the nth degree," A thermodynamics expert studied the print-outs and compared the values collected with existing data. "It's looking really good," he says.

The next test took place inside a glass engine, where a small quartz window in the combustion chamber allowed researchers to watch as fuel shot into the glass cylinder, was compressed, ignited, and expelled during each of the 3,000 revolutions per minute. The test results were conclusive: according Audi's press release, unlike fossil fuels, the composition of which varies depending on their place of origin, synthetic Audi e-fuels are absolutely pure. Fewer emissions are generated when they are burned. They do not contain any olefines or aromatic hydrocarbons. As a result, the synthetic fuels assure a more effective mixture preparation process, cleaner combustion, and lower emissions. "Our test shows that as well as electric driving on renewable electricity, there are other concepts that permit long-distance, low-emission driving," commented Reiner Mangold. Mangold says that they will further optimize the production process-, to increase the quantities produced at the Hobbs, New Mexico, facility. "In the near future, we will be in the position to produce several hundred thousand liters of synthetic liquid fuel per day." A video explains:

The core of Joule's process is a modified microorganism, which remains a secret. So while most biofuels companies use some form of biomass, such as corn, grass, or algae, and process it to make biofuel, Joule has taken a microorganism and introduced combinations of genes known to produce ethanol from carbon dioxide and water and sunlight. To increase the microbe's productivity, Joule removed as many of its original genes as possible to gear its metabolism toward making ethanol rather than cell growth.

Also crucial are the transparent, long tubes used to grow the microorganisms. They are a couple of meters wide and up to 50 meters long. Inside the tubes, the organisms, nutrients, and water are circulated beneath the sun to fuel their growth. They produce ethanol that vaporizes inside the tubes, rising to the top, where it's removed. (It is further purified in a central facility.) To control the heat from the sun, the company makes the tubes with a transparent resin that redirects the infrared rays away from the tube, while allowing the light the microorganisms need to pass through to them. If you want to know more details about the lab tests, check out this in-depth story about the tests.

Is it smart for a car marker to back a specific biofuel?