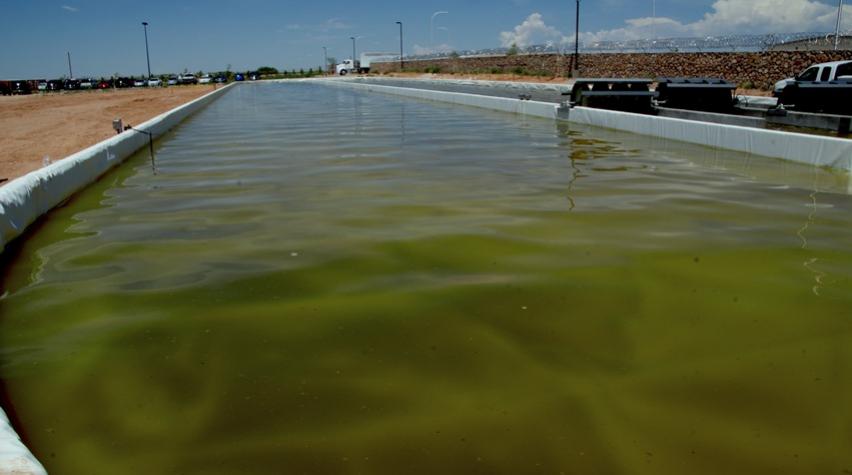 Sapphire Energy is moving fast - even for a well-financed startup. This world leader in algae-based green oil production was started only six years ago in the back of a San Diego lab, with only one paid researcher and three post grads. Now the small San Diego-based company has just announced an agreement to commercialize its algae crude oil with industry giant Phillips 66 after the two companies analyze the results from co-processing it with conventional crude. To speed up wide spread adoption, according to the press release, Phillips 66 and Sapphire Energy hope to get the new crude certified by the Environmental Protection Agency next year, which would enable conventional refineries to pump out the blended crude. "In under a year, Sapphire Energy has entered into contracts with two major oil and gas companies, showing that there's increasing momentum for algae fuel," said Cynthia "CJ" Warner, CEO of Sapphire Energy. Formerly with BP, she's been driving the company's transition from research and demonstration trials into commercial-scale operations. 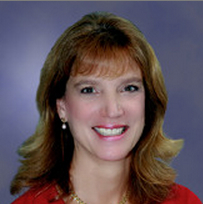 Sapphire Energy is doing something never done before: growing crude oil as an agricultural crop, which even includes "harvesting" and rotating summer and winter algae strains. To do this, three partners - the US Department of Energy, the Department of Agriculture, and private investors, including Bill Gates' Cascade Investment - have jointly financed the construction of Sapphire's 300-acre crude farm, which integrates, according to Sapphire, "the entire value chain of algae-based crude oil production, from cultivation, to production, to extraction of ready-to-refine green crude." A corporate video explains:

Made up of cultivation ponds and processing facilities, the first 100 acre phase was commissioned in Columbus, New Mexico, in 2012, and it's already converting the state's abundant, underground brackish water, sunlight and CO2 into plump, oil-rich microalgae, from which crude oil is extracted. Early batches were refined into ASTM 975 diesel fuel, proving that it is a true drop-in fuel.

Phillips 66 has joined Sapphire Energy at an early stage, while production is still very low. Even by the end of 2014, production should increase to only 100 barrels of oil per day. Finally, once all 300 acres are built out, the farm will produce 1.5 million gallons of crude oil per year. Ultimately, Phillips 66 is betting that Sapphire's core goal of driving down costs while increasing the algae's productivity will make its green crude competitive with petroleum. 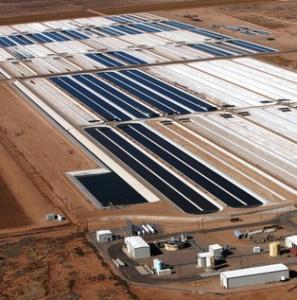 To do this, Sapphire has learned that you start with cheap, sun-drenched, flattish land, where a slight grade works perfectly to help water flow downhill. When it reaches the bottom of the farm, it can be pumped back to the top with very energy-efficient pump technology. The algae strains? Sapphire has tested millions of candidate traits and strains in its labs in San Diego - its throughput shop is renowned. Selected with an ability to flourish under adverse conditions while producing large quantities of oil, only a few proceed to Sapphire's production facility. From that group, a winter and a summer algae have been selected. The cultivation area consists of some of the largest algae ponds ever built. There are 1.1 acre and 2.2 acre ponds which are 1/8 of a mile long. For this first phase, visitors see plastic liners and paddle wheels. To further cut costs, those will disappear in the next design phase. In the case of microalgae, diffused air flotation (DAF) technology is employed at Sapphire to drive out the water - essentially generating micro-bubbles that bond with the algae as they rise together to the surface. Also used in wastewater treatment, in the past it was avoided for algae farming because the limit of DAF's concentrating power is around 15 percent, and the consensus was that extraction couldn't be done without a drier biomass.

Which brings us to Sapphire's key technology, wet extraction. Considered a breakthough, it can extract the crude oils from 15 percent concentrations by using heat, pressure, and 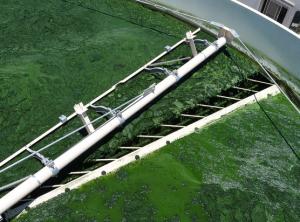 chemicals so the algae can be processed without costly drying. Wet extraction for algae-based crude oil has always been considered one of the biggest challenges to commercialization. With this process the entire algae cell is now used in oil production, greatly improving yield. Furthermore, the process is scalable. Successful wet extraction makes DAF affordable. Combined with passive farming techniques to eliminate the cost of moving water, the use of dirt-lined ponds, and relying on brackish water - that's Sapphire's way to affordably grow algae at scale. The company's most recent demonstration video:

In a Sapphire Energy press release, CEO Warner said, "What was once a concept is now becoming a reality and model for growing algae to make a renewable crude oil for energy. We look forward to sharing our progress as the Green Crude Farm moves to its next stage."

Is Sapphire Energy's timeline too ambitious or realistic?