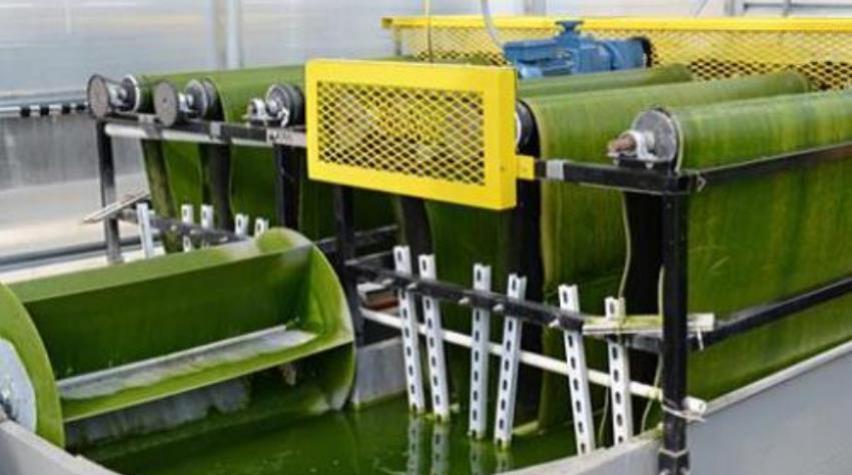 Some of the hindrances to commercialization of large-scale algal biofuel projects are the large land area required for cultivation, culture contamination, and the difficult and costly dewatering of the harvested cells. A new approach to deal with these issues, which uses a Revolving Algal Biofilm (RAB) is under development at Iowa State University, and a summary was provided by Martin Gross, Graduate Research Associate. 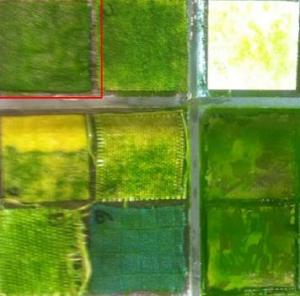 Instead of growing algae suspended in water in a pond or raceway system, the concept is to grow the culture in a film on a traveling belt. By having the belt in the water/algae suspension only part of the time, a smaller footprint is possible. Greater surface areas can be exposed to sunlight, and better control of other growing conditions can be achieved. Mature culture are easily scrapped off the growth film when ready at solids concentrations near second-stage dewatering levels, and the more controlled environment provides for reduced chance of contamination.

The first step was to determine the optimal belt material, balancing strength, cost, adhesion and ultimate culture removal. Sixty-four materials were tested in a rocker bath set-up, and cotton duct fabric was determined to be the best choice. The configuration chosen was that of a belt of fabric on rollers, dipping into and out of the liquid culture medium. The moist algal culture adhering to the belt material continues to grow even when not in the tank, so the effective surface area is many times the surface area of the tankage itself. The first trial was with a simple triangular arrangement with one roller in the solution and two above the tank in the air. The second set-up (see image at right) maximized the number of passes in the tank area available, with two three-f00t lengths of vertical belt exposed to the air per pass. The third layout minimized the liquid hold-up by using individual troughs for the liquid ends instead of a continuous tank. 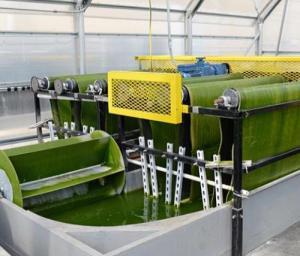 Second and subsequent growth cycles were faster than those with a brand-new belt. The composition of the harvested cells was different that those grown in the raceway system, with the lipid content (of most interest in a biofuel application) obtained in the RAB systems significantly below that of the more traditional raceway process.

A provisional patent has been issued for the process. A taller (6') trough configuration is proposed to further reduce liquid hold-up required and thus the footprint needed. In the tests to date, there was no significant effects seen with higher CO2 concentrations. However, testing to determine growth conditions to increase the overall - and specifically the lipid content of the harvest - are planned. Further scale-up and technical and economic evaluations are also in the works. 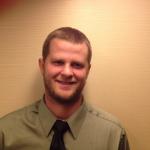 For additional information, contact Martin A. Gross at Iowa State University of Science and Technology. 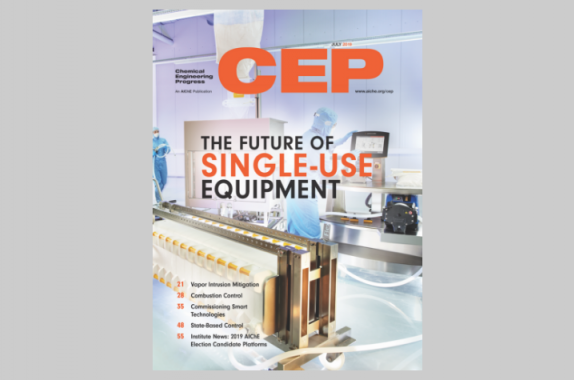 A look at commissioning smart technology equipment, an intro to vapor intrusion, cutting costs and emissions with combustion control, and more. 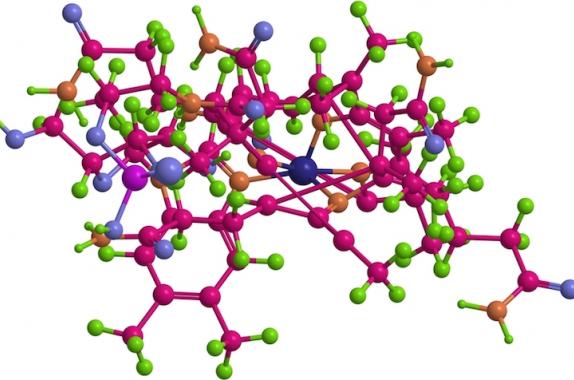 Cell-free systems reduce complex interactions by allowing researchers to study the reactions in the cell outside of the cell boundary.