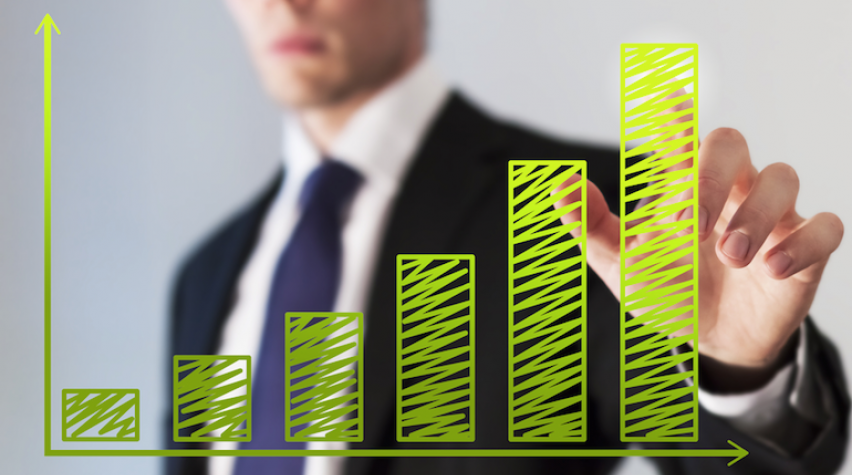 The term bio-hybrid solar cells refer to devices that utilize photoactive biological compounds/complexes as the main electron generating element of the photovoltaic cell construct. Of these photoactive materials, those designated photosystem I proteins (PSI) are commonly found in easily cultivated plants. Being able to "grow your own" critical elements of such a technology would be a boon for underdeveloped and remote areas of the world that have a need for off-the-grid electrical power. 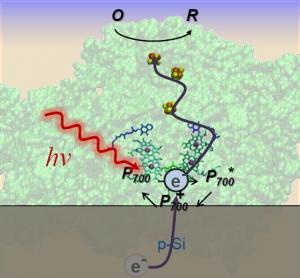 The PSI complex is a 17-protein system including bound chlorophylls of roughly 500,000 MW. It is 100% quantum efficient and generates a 1.1 V potential with a ~10 nm footprint. It contains ferrodoxins as the electron transfer components, and achieves charge separation in 15 picoseconds. It can be readily extracted from common spinach, dissolved in a solvent and cast on any suitable electrode substrate.

The base substrate of the cell is the electron donating material. Gold was used initially to show basic feasibility of use of the extracted PSI. Gold, however--like any other metal--has no hesitation to the back-flow of electrons, and is thus unacceptable for PV cells. Poly-doped silicon (p-Si) is a more traditional base substrate, and performs well in this application, not allowing electron back-flow. Final electron acceptance from the complex was accomplished using methyl viologen. One of the rate-limiting steps of the cell as constructed was the transfer of electrons in the film itself. Therefore, the inclusion of graphene oxide (GO) and reduced graphene oxide (RGO) into the PSI matrix was investigated to see if they could improve electron transfer. The results were promising, as there were current density increases of ~150% with RGO incorporated and and ~230% with GO incorporated! 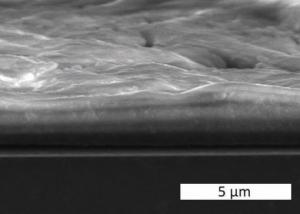 Now, a single layer of PSI does not generate near enough current density to be of value, so the effects of casting multiple layers, one at a time, were studied to see if an acceptable current could be generated. The results of these preliminary tests with the p-Si-PSI-MV system has documented near linear increases in absorbance (440 and 680 nm) and subsequent current density increases, similarly linear with layer numbers, up to 7 (so far).

Initial results are very promising. Additional work will focus on: 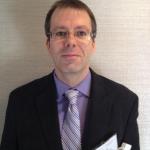