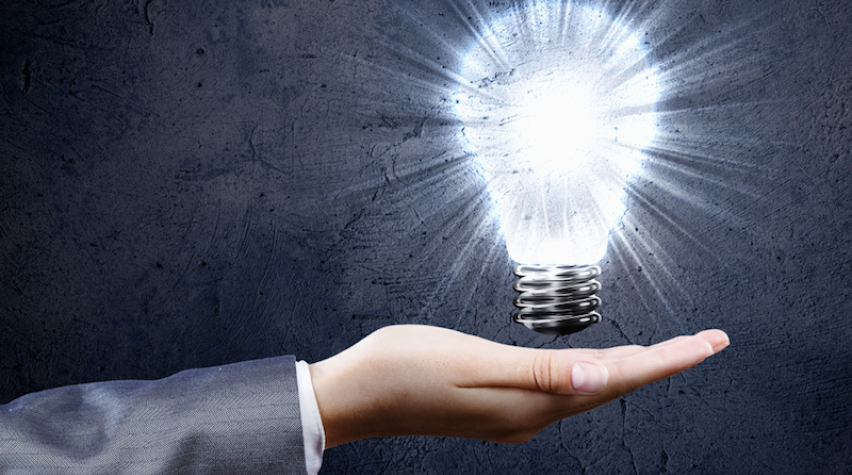 One of the challenges of utilizing solar energy in the chemical process industries is greatly increasing the efficiency of energy conversion. To this end, a novel reactor design has been developed at the University of Florida. Preliminary tests using a pilot-scale system capable of taking in 10kW solar energy and using it to drive the splitting of water have been successful.

Many factors have to be addressed for the resulting design to be technically, operationally, and commercially viable:

The reactor's solar furnace is an insulated cylindrical vessel, oriented on its side with a round aperture (no window to reduce efficiency) for the pre-concentrated sunlight to enter. In a similar (internal) cylindrical arrangement is the reactor proper, which is a series of double-pipe tubular reactors with an iron oxide redox-cycle media in the annular (outer pass) of the double-pipe. Since the two reactions steps occur at significantly different temperatures, a shutter arrangement is utilized to allow for the reactor to cool for the water splitting (closed) and heat for the oxygen strip (open). A bank of high power lamps provide the simulated sunlight. The use of the double pass tube design reduces the number of tube/reactor seals by 50% and allows a "clean" front face of the reactor where heat stresses are the greatest. 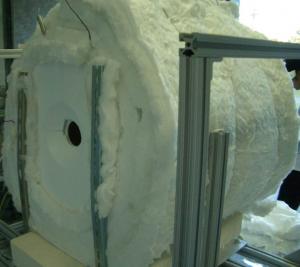 In a typical water splitting scheme utilizing a metal-oxide redox cycle, steam is fed and split on the metal oxide which binds the oxygen and yields hydrogen. In a subsequent step, an inert gas sweep is conducted and the oxygen removed, and the process is ready for the next cycle. In this design, steam (800-1000? C reaction temps) and sweep gas (1200-1500? C reaction temps) are alternately fed to the reactor tubes, with the resultant hydrogen and oxygen respectively withdrawn. The oxygen withdrawal being driven by the reduction in O2 partial pressure due the sweep gas. The "proof-of-concept" set-up utilized only one tube, and in tests run so far, the basic design has proven to be successful overall. One and two inch tubes were tested. The front face of the reactor did have some stress deformation in one section of the joint with the side, and there was deterioration in the edges of the reactor aperture.

From the design standpoint, a different joining method between the front and the sides of the reactor will be utilized. Options to eliminate the deterioration of the light opening such as better focusing of the sunlight, and standardizing on and installing many more double-pass reactor tubes will also be accomplished. With additional tubes installed, better process cycle data will be able to be collected, including the all-important temperature (heat) distribution in the reactor. An alternative method of oxygen removal by applying a vacuum instead of using a sweep gas will be also be explored. It is hoped that the results will take the proof-of-concept to a more rigorous feasibility evaluation. 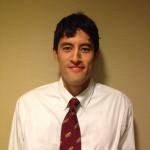 The presentation was made at the 2013 AIChE Annual Meeting by Nicholas "Nick" AuYeung, Post-Doctoral Research Associate at the University of Florida in Gainesville. Please contact Nick for additional information. 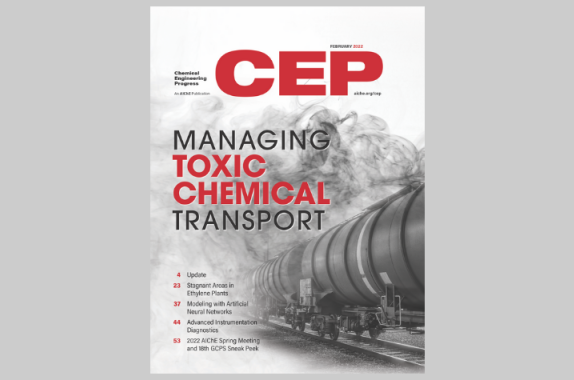 In this issue, learn how to prevent polymer buildup at an ethylene plant, take a look at avoiding incidents with toxic inhalation hazard chemicals, harness AI in the plant, and much more.