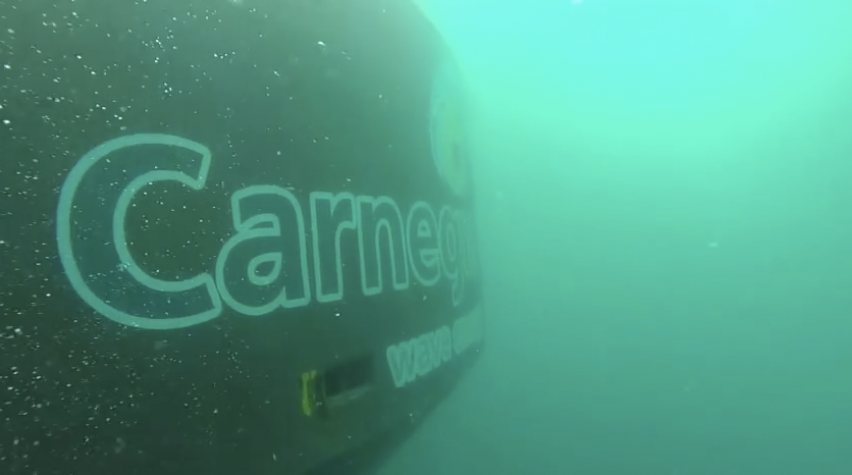 1/4   in the series Water Innovations 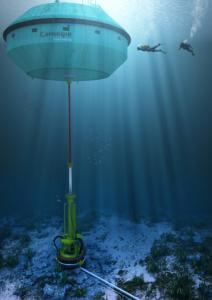 Today there's one rule guiding energy and water production: technology, new and old alike, is being designed or reconfigured to increase productivity while limiting CO2 emissions. This trend can be found in Australia, where Carnegie Wave Energy, a local company, just announced that it will become the first company in the world to build a wave-powered desalination plant. This is important because desalination has been very energy intensive, and the added costs and large carbon footprint have slowed the technology's adoption. The announcement comes after Carnegie signed a "co-operation agreement with Water Corp, the city of Perth's water supplier, to fund a pilot desalination project alongside a wave energy project the company already has under construction on the nearby Garden Island Naval Base.

Staying ahead of the Australian drought

Perth's search for fresh water began during a decade-long drought between 1997 and 2007, when the city saw a 21 percent decline in rainfall, and water supplies decreased by 65%. This led the city to build its first mainland desalinization plant in 2006. Earlier this year, construction of a second mainland plant was completed. Together, both plants produce 100 billion litres of freshwater, quenching half of the city's drinking water needs. 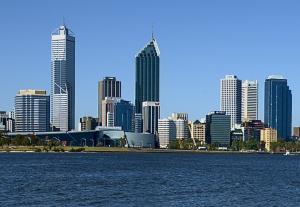 Perth made an important decision while planning its first desalination plant. Although new technology has made reverse osmosis desalination cheaper and more efficient, most plants - such as those throughout Saudi Arabia, for example - still rely on expensive fossil fuel. Perth's Water Corp. found the alternative of wind energy from a nearby wind farm. By supplying an additional 55 billion litres of drinking water a year using Carnegie's wave energy, Sue Murphy, Water Corp CEO, said that Carnegie offered a "novel and promising approach" to producing desalinated freshwater with zero greenhouse gas emissions, according to Reneweconomy.

New wave energy below the surface

Carnegie's patented system is different from other wave energy devices because it operates completely under water. Its 11-metre-diameter buoys bob about one to two metres below the surface. "We harness energy near the surface, but to protect the installation we do not use the extreme surface energy," Michael Ottaviano, company CEO, told iSenta. "The challenge is storm survivability. Wave energy has a bad reputation because most designs have been surface-wave power stations that are not designed for a worst-case scenario." (A company video shows several generations of wave machines.) The company also uses a lot of existing technology adapted from oil rigs so that the corrosive marine environment doesn't take a toll before the buoys have generated power many years. A company CGI promo explains the process:

Carnegie's fully submerged buoys, anchored to the ocean floor, are attached to seabed pump units. The motion of the passing waves causes the buoys to move up and down, causing underwater pumps to drive pressurized water onshore by underwater pipe. Once on the shore, the high-pressure water then drives hydroelectric turbines while sending a steady water supply through reverse osmosis memebranes in a nearby desalination plant. The Garden Island project will be a significant step. Carnegie's power-supply agreement will produce its first revenue after a decade of research and development. Ottaviano says, "Onshore wind turbines have had 40 years and billions of dollars spent on them. Now more wind generation is being deployed than coal or gas. Our goal is to get to that point."

Is this a good technology for remote communities?