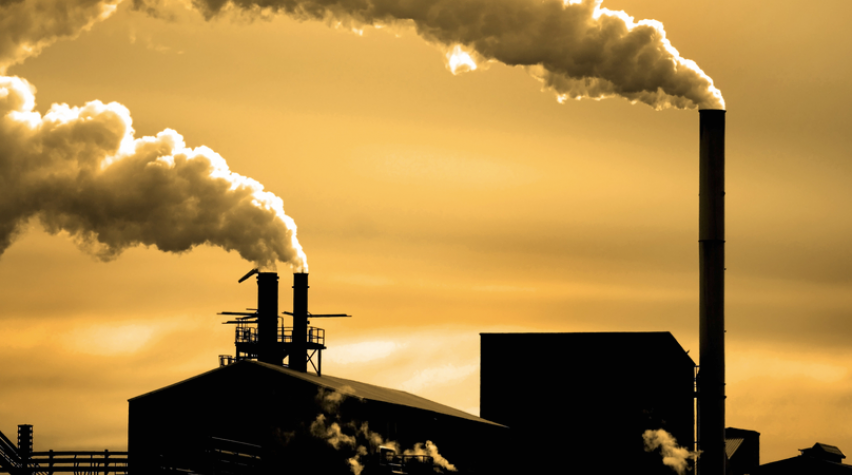 Starting tomorrow, Nebraska will be home to a pilot project that will test new carbon-dioxide capture technology at a coal-fired power plant. At the heart of the system is a proprietary solvent from ION Engineering. The solvent was devised to make carbon-dioxide capture efficient on the scale required for fossil fuel-burning power plants. According to the company's website, its technology offers dramatically higher efficiency than other current carbon-capture systems, which are estimated to reduce energy output by 30% or more. The company claims its technology is able to cut this figure in half. This test is the technology's first to take place outside the laboratory, according to a report in FuelFix.com. The project is planted to run from October first until the end of June 2017. Located in Sutherland, NE, the project is mainly funded by the Department of Energy's Office of Fossil Energy (DOE-FE), with significant contributions from ION Engineering, and funding from other partners. Among these partners are the University of North Dakota Energy and Environmental Research Center, which collaborated with Colorado-based ION Engineering to develop the solvent used in the pilot, and the University of Alabama Department of Chemical and Biological Engineering.

Is a 15% increase in costs for carbon capture viable for the power industry?