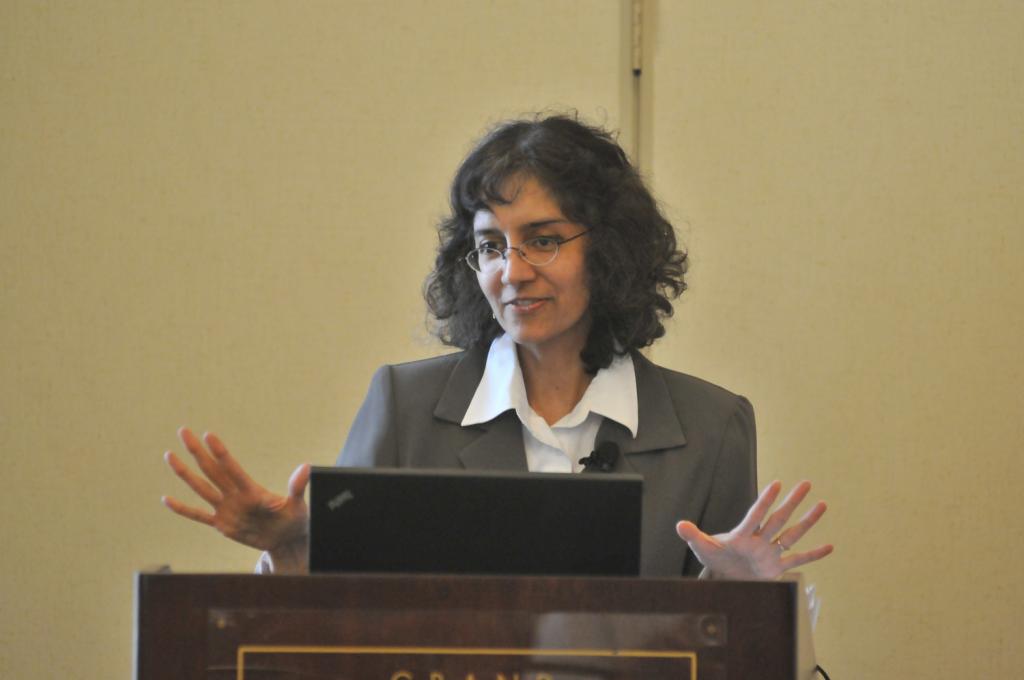 Dr. Sunita Satyapal speaks at the keynote for the Emerging Technologies in Clean Energy topical conference.

Dr. Sunita Satyapal, Director of the Fuel Cell Technologies Program within the U.S. Department of Energy presented the keynote address for the Emerging Technologies in Clean Energy topical conference.

The U.S. is the number-one ranked crude oil importer out of all of the world's countries. Transportation is responsible for two-thirds of U.S. petroleum usage, with over 240 million on-road vehicles making up 80% of this transportation petroleum usage. The country spends over $1 billion a day for its imported petroleum.

But crude oil use is not just costing the U.S. monetarily. Emissions cause environmental problems such as climate change and acid rain, and exacerbate health conditions such as asthma and emphysema. Power generation from petroleum products is so inefficient that more than two-thirds of the fuel used to generate power in the U.S. is lost as heat. For these reasons, greater investment in research and development is necessary in the energy sector to enhance clean energy technologies and efficient power generation.

The clean energy patent growth index tracks the number of patents issued in the U.S. in the clean energy sector. In 2012, clean energy patents hit an all time high, jumping 30% relative to 2011. Patents on fuel cells made up the majority, with 1,024 of a total 3,061 patents on all technologies. The granting of patents by the United States Patent and Trademark Office (PTO) is often cited as a measure of the effectiveness of research and development investments. Thus, the shear number of patents granted for fuel cell technologies in 2012 indicates the exceptional growth in this field.

The interest in fuel cells stems from their high efficiencies and low emissions rates. Fuel cells are also reliable -- they are currently used in hospitals and data centers, as well as in backup devices for communications systems. Instead of burning fuel, fuel cells use an electrochemical reaction to produce electricity directly. The most common fuel is hydrogen; the only emissions hydrogen fuel cells generate are heat and water. 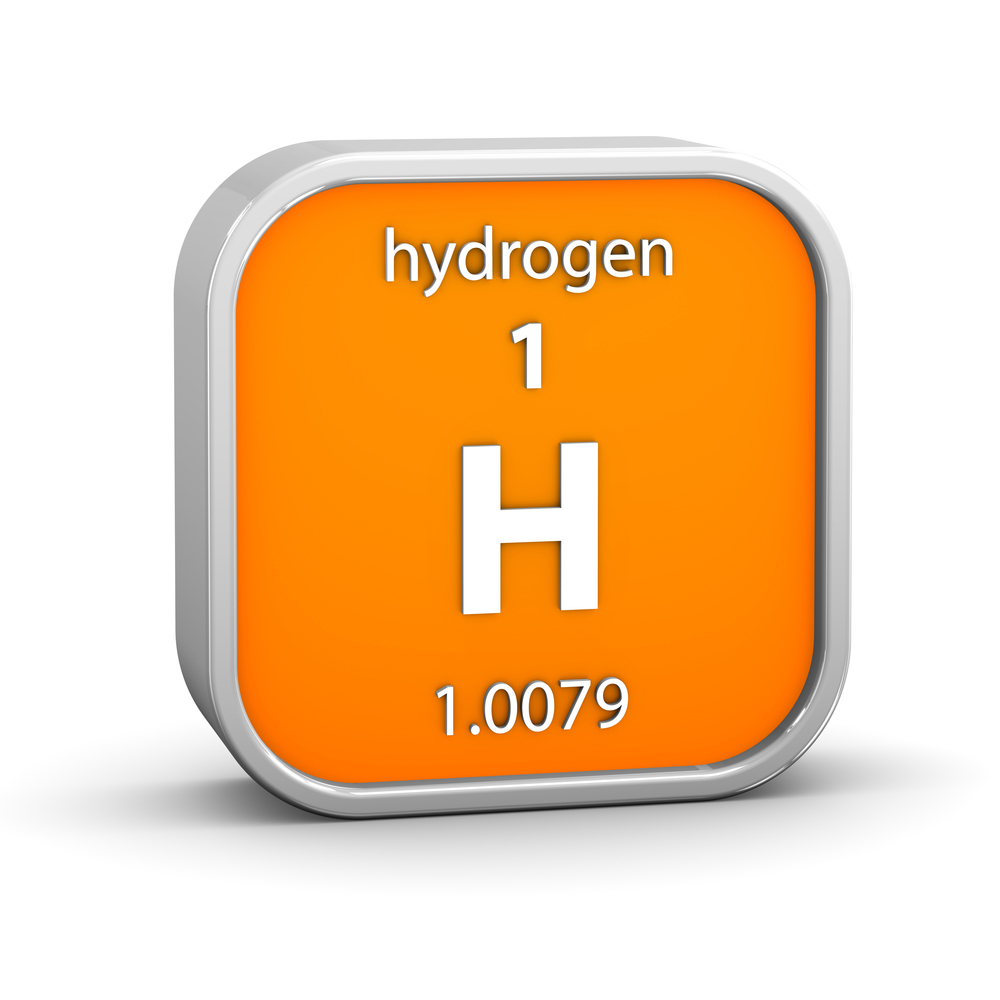 Although hydrogen is technically cheaper than most other fuels per kg, transport and delivery is extremely difficult and costly. Therefore, future production will most likely be relegated to local plants or within the fuel cell assembly itself. In addition, storage of hydrogen on a moving vehicle may pose problems as well. Engineers must answer the difficult question -- how can we store hydrogen onboard while meeting performance, cost, and safety requirements?

In March of this year the U.S. Department of Energy launched the Clean Energy Manufacturing Initiative (CEMI). This initiative is focused on promoting R&D activities in order to increase U.S. competitiveness in the production of clean energy technologies and strengthen U.S. manufacturing competitiveness by increasing energy productivity.

Measures such as the CEMI will help bring funding to hydrogen fuel cell and hydrogen storage/transport research. However, increased private investment is vital. Currently, the energy sector spends less than 0.5% of its sales revenue in R&D. Therefore, additional private sector funding is necessary to improve these technologies and make them widely available. A combination of federal government support for clean energy, as well as private sector backing, will ensure that the benefits of hydrogen fuel cells are not left unexplored.

You can view an interview with Dr. Sunita Satyapal here.

Will the pace of fuel cell research continue? 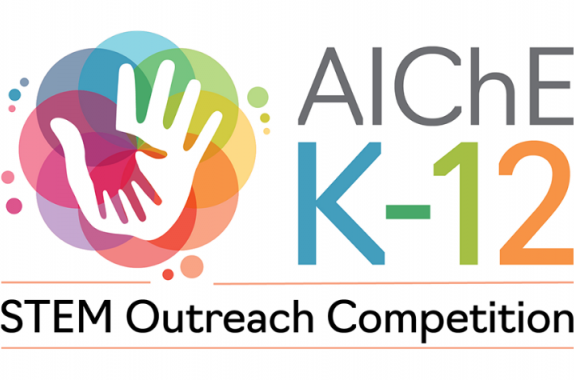