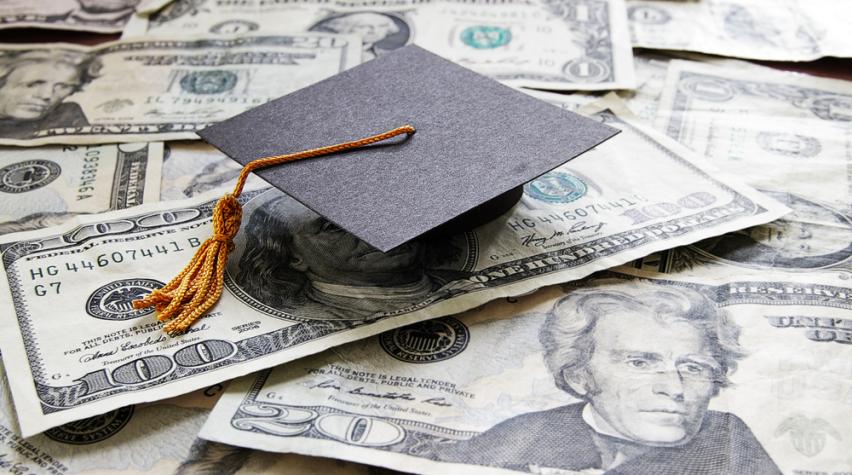 1/4   in the series Salaries & Benefits for Chemical Engineers 2013

The results of AIChE's biannual Salary Survey will appear in the June issue of CEP Magazine, and we'll be sharing more information on chemical engineering salaries and benefits from the survey in upcoming posts. Keep an eye out next week for more. In the meantime, you can find more details from the NACE survey here. 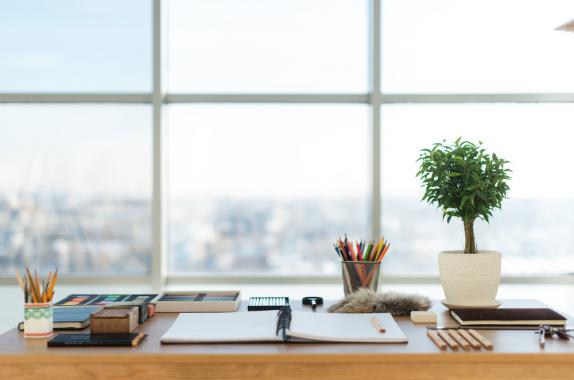 By creating a system to keep your home and office organized, you simplify your life and reduce stress. Find tips here to declutter and keep things organized.