Arsenic: “King of Poisons” in Food and Water | AIChE
Skip to main content

Arsenic: “King of Poisons” in Food and Water 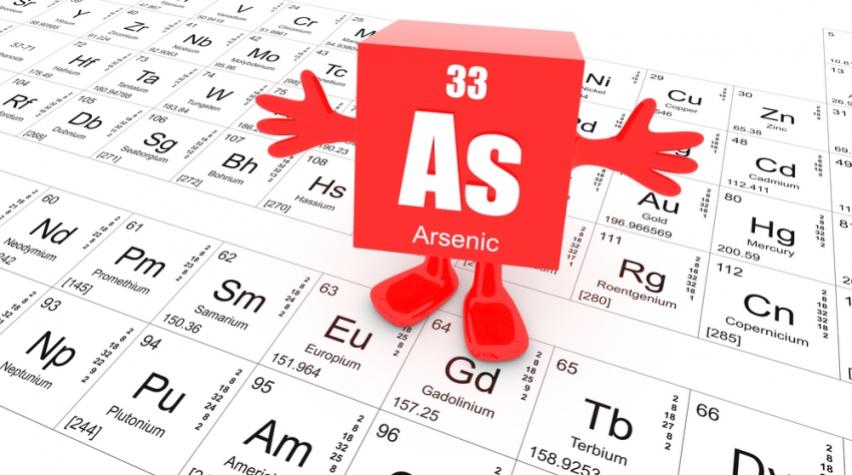 For centuries, arsenic has been known to be a classic poison, causing deaths of many historic figures. Even Jane Austen is speculated to have died from arsenic poisoning! Rated as a deadly substance by the US Agency for Toxic Substance and Disease Registry (ATSDR), inorganic arsenic has the potential to disrupt the innate immune system and hormone pathways, with a side of carcinogenic effect upon long term exposure. Despite the obliteration of its deliberate use, arsenic has managed to find its way into mainstream news as a source of an alarming health and environmental concern, particularly in the area of drinking water.

A 2007 study reveals that over 137 million people in more than 70 countries are probably affected by arsenic poisoning from drinking water, with Bangladesh being the most distraught victim. Arsenic poisoning in Bangladesh has been called "the largest mass poisoning of a population in history" by the World Health Organization. Approximately 20 million to 45 million people in Bangladesh are drinking arsenic contaminated water with arsenic concentrations well above WHO's standard 10 ppb (0.01 mg/L). 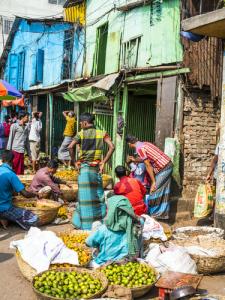 Bangladesh's large poor population has been widely affected by arsenic in food and water.

This problem is not restricted to developing countries alone. The US EPA considers 10 ppb arsenic in drinking water safe, yet concentrations of 100ppb and higher seems to be ubiquitous in regions including upper New England, large parts of the upper Midwest, the Southwest and the Rocky Mountains. In Bangladesh, people relied on water drawn from open dug wells and ponds, contaminated with water transmitted diseases like typhoid, cholera, etc. Over the past 30 years, "safe" drinking water programs have developed, only to unleash a deadlier member. With the inability to afford bottled water, sophisticated filtration techniques, inexpensive and sustainable projects have surfaced since these contaminated tube wells remain as lifelines to more than 80 million of the country's 150 million plus population (See further statistics here.)

Solutions for ridding water of arsenic

Inexpensive methods have been developed using basic adsorption, coagulation-flocculation, surface complexation and oxidation techniques. The Sono 3-Kolshi filter, comprised of three fired- and unglazed-clay pitchers containing cast iron turnings (this serves as a composite iron matrix aiding in surface complexation of arsenic) and sand in the first pitcher and wood activated carbon and sand in the second, has become a successful household addition to many of the huge ultra-poor population. The filter can easily be renewed simply by changing the sand. Subterranean Arsenic Removal (SAR) technology has also gained massive popularity, owing to its cost effectiveness and lack of sludge disposal problems. Aerated groundwater is recharged back into the aquifer to create an oxidation zone to trap iron and arsenic on the soil particles by adsorption. This zone boosts the activity of microorganisms that obtain energy by oxidizing arsenic from the deadly +3 to +5. These models, successful with limited funding requirements, are burgeoning and can be emulated across the globe. The government of Bangladesh had pledged to make the country's drinking water arsenic free by 2013--seems like it's still a far cry! Addressing pollution is a relatively new priority for most developing nations and a dearth of funding aggravates the issue.

Arsenic in US & global rice crops 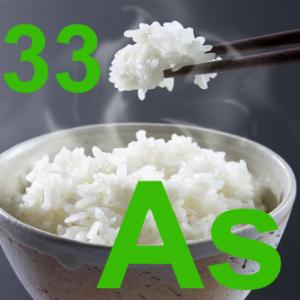 Last September, Consumer Reports published findings that rice contains "worrisome" levels of inorganic arsenic, after carrying out tests on rice products sold across the US. Being water-soluble, this silent toxin can be absorbed by plants like rice, which are grown under inundated conditions. Brown rice has been found to have higher levels of arsenic than white rice, which is treated by removal of the outer grain layer, concentrated in minerals (and toxins!). Goodbye, healthy brown rice! Reports showed higher levels of arsenic in rice grown in the South. Accompanying its natural occurrence, the use of arsenic laced pesticides in cotton fields and their seeping into the water table explains this. Roxarsone, an arsenic laced drug, previously sold by Pfizer before suspending its sales due to accumulation of arsenic in chickens, was used as poultry feed and to promote healthy growth. The use of the treated-chicken manure as fertilizer is surmised to have played a role, despite containing safe levels of organic arsenic. Even though the EPA has standards set for arsenic levels in drinking water, no federal limits have been set for rice and other rice products by the FDA. The trace amounts of arsenic in rice may have an especially detrimental effect on infants, Asians and those on gluten-free diets whose rice consumptions are relatively high, although this will depend on the possibility of bio-accumulation of arsenic in the body, which is as yet unknown. For Bangladeshis, rice is the staple food; this has led to scientists from Bangladesh to identify certain aromatic rice, grown in the Sylhet region, with exceptionally low arsenic content. High concentrations of arsenic in drinking water have resulted in a massive epidemic of arsenic poisoning in many countries; contamination of rice could have an equally disastrous effect. The current focus on fast foods leading to obesity certainly requires a diversion!

Have you altered your diet due to arsenic levels in rice? 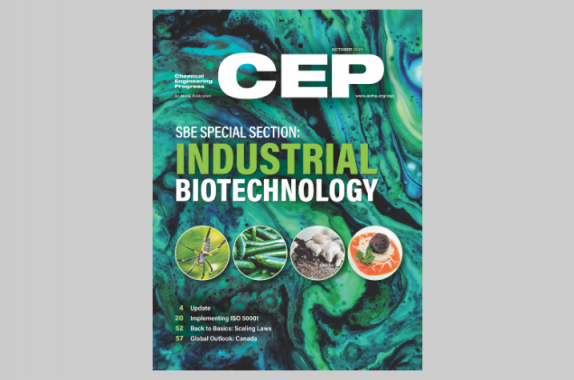 Get great advice on implementing ISO 50001, check out the special section on industrial biotechnology, delve into Canada's chemical industry, and much more.