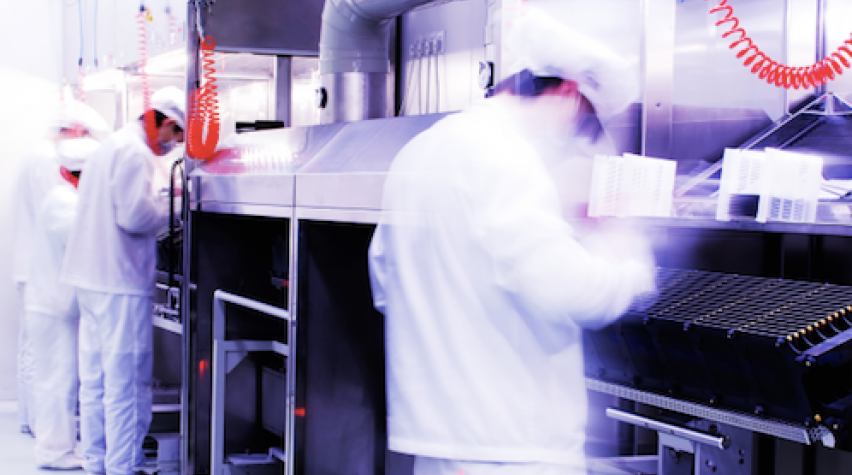 Americans have spent a lot of time worrying that Chinese solar panel manufacturers have an unfair advantage due to Chinese government subsidies and import policies, but perhaps the greatest concern should really be market acceptance of solar technology. Some of the world's largest solar panel manufacturers are facing the threat of bankruptcy, according to an article posted this morning on MIT's Technology Review, because of market conditions. Last month, the article points out, Suntech Power, the large Chinese manufacturer, filed for bankruptcy, and the reason - which plagues the world's manufacturers - is that customers just aren't buying enough equipment. Worse yet, this is affecting not only production and financial stability, but innovation as well. According to the report, the new technology from both large companies and startups remains on the shelf or in low-volume production, as companies focus on lowering installation costs and improvements to older technology. The real competition will be for finding the right financial balance before proceeding with the production of more efficient solar technology. Some in the industry feel that it will take a number of solar manufacturer failures until the market is ripe. For a further discussion of this reasoning, check out the article "Why We Need More Solar Companies to Fail." What do you think the real problem is, and when might the tides turn?

Are these just industry growing pains, or is solar energy not ready to compete with fossil fuel?