Capturing CO2 Directly from the Air on an Industrial Scale 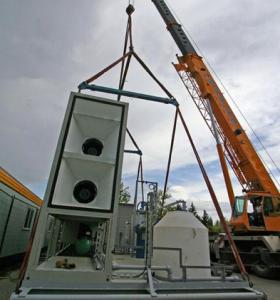 The single largest product made by humanity is CO2. Thirty gigatons a year. It's immensely valuable, and today we lose most of it out of tailpipes of cars, trucks and planes around the globe. David Keith, Harvard professor of applied physics, thinks he's developed a way of capturing it directly from the atmosphere, and, as he says, it's practically a way to "print money." Despite widespread skepticism in the scientific community over cost, Keith created Carbon Engineering in 2009 with $3.5 million from Bill Gates and other angle investors. He created working prototypes in 2011 and 2012 at his plant in Calgary, Alberta, and plans to build a complete pilot plant by the end of 2014. The video on the right explains how Carbon Engineering's machines use a carbon-dioxide-absorbing solution of caustic soda to remove the gas from the air. "The issue at the pilot plant," Dr. Keith told the New York Times, "will be to test the equipment at the scale the vendors tell us they need." The process is intended to collect at least 100,000 tons a year of the gas. If the cost of capturing carbon dioxide falls low enough, his CO2 will have many customers. The greatest demand comes from the oil industry. The U.S. government estimates that state-of-the-art EOR with CO2 could add an astounding 89 billion barrels of oil to the recoverable oil resources of the U.S.

Is carbon capture directly from the air worth exploring?

Not the way Dr Keith proposes! To make caustic soda requires ENERGY and ENERGY generates more CO2. What in heavens name are we to do with all the soluble sodium carbonate produced? And if it is intended to release some of the CO2 for industrial use, guess what - that takes more ENERGY to strip it out of solution. I think that trees are the natural way to extract CO2 - after all it is proven technology with a useful by-product. Cut the wood and build houses, thus sealing up the carbon for a hundred years or more. Lets get sensible.

Since stripping out CO2 from NaOH requires much enegy as Arthur Pearse rightly said, why not try other solvents from which CO2 can be easily stripped. I believe there are lots of them that are as effective as caustic soda. Two or more solvents can be mixed together to create a perfect one. 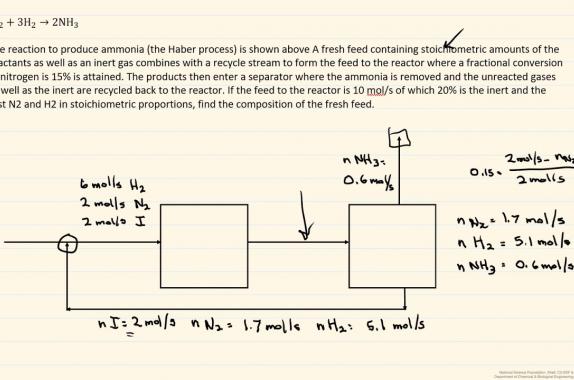 Know how to solve a material balance problem for a system with a purge? Check out this chemical engineering tutorial. 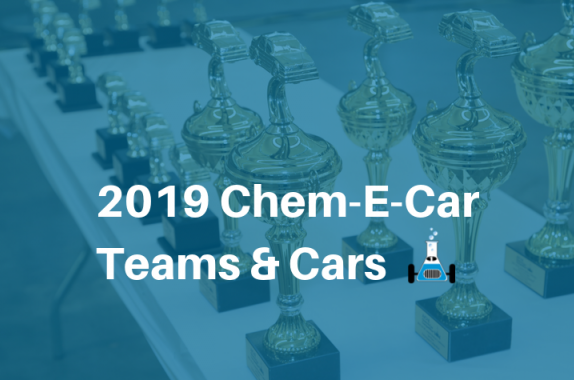