9/12   in the series WISE Interview Series 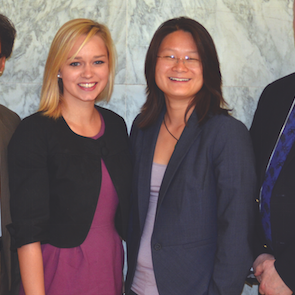 Over the summer, two engineering students ventured into the realm of public affairs after AIChE selected them as 2012 WISE (Washington Internships for Science and Engineering) interns. Caitlin Andersen, a Presidential Scholar at the University of Iowa, and Denise (Xiaochen) Liu, a recent graduate from the University of Toledo, spent two months in Washington, DC, developing their skills and broadening their perspectives on how engineers impact society and modern life. As part of the program, which ran from June 4 to August 3, the students prepared and delivered papers on public policy topics based on what they learned in their intern roles. Andersen's paper, "Precision Agriculture Technologies: Improved Nitrogen Efficiency and Atmospheric Pollution," dealt with strategies to help the agricultural sector mitigate nitrous oxide emissions and create a more sustainable environment for food production. Liu's paper, "Improve the U.S. Medical Device Regulatory Pathways: Regulatory and Legislative Policy Levers," discussed the need for improvements in the regulatory process to minimize the delay in patients' access to lifesaving medical technology. Andersen and Liu, along with WISE interns sponsored by other organizations, including IEEE and ASME, presented their work on August 1 on Capitol Hill. The WISE interns' research papers are published in the September 2012 edition of the WISE Journal of Engineering and Public Policy. Anderson, currently a senior at the Univ. of Iowa, will graduate in spring 2013 and plans to attend law school to specialize in environmental and air pollution compliance in the chemical and agricultural industries. Liu, who graduated in May 2012, is now a biomedical engineering graduate student at the University of Toledo School of Medicine. Rated one of the top internship programs in the U.S. by The Princeton Review, the WISE program selects undergraduate engineering students to conduct research on public policy issues during the summer in Washington, DC. The students have the opportunity to learn about the interactions between the engineering community and the government in matters of public policy, and to see how engineers can contribute to decision--making on complex technological matters. This marked the 29th year in which AIChE has nominated at least one chemical engineering student for the WISE program. Because AIChE does not maintain a Washington, DC, office, the American Chemical Society provided office space and facilities for AIChE's interns. Applications for the 2013 WISE program are now being accepted. The deadline for applications is Dec. 31, 2012. You can learn more about WISE internships here. 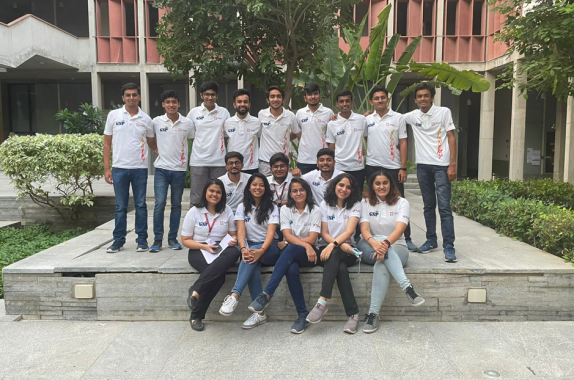 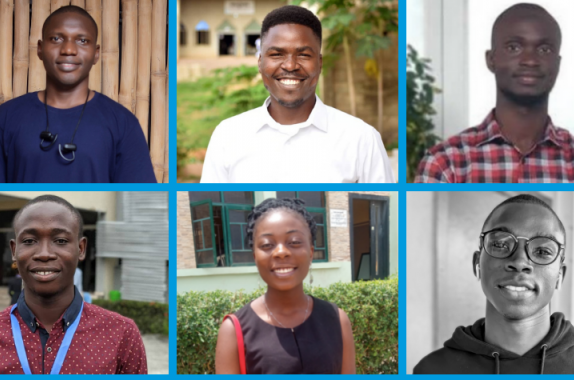 Learn how these chemical engineering students designed a sustainable power generation solution for rural communities, and find out what they learned in the process.