Are You an Entrepreneur? | AIChE
Skip to main content

Are You an Entrepreneur? 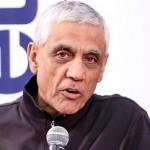 If you're still in college or just beginning your career, you might be asking yourself whether you're you're an entrepreneur or not, and where do you fall on the corporate/entrepreneur spectrum? Accurately answering that question will save you a lot of angst and floundering.

So instead of becoming overly introspective or spending a fortune on a career counseling by taking a battery of tests, just watch this short interview with serial venture capitalist Vinod Khosla.

Vinod grew up dreaming of being an entrepreneur, despite growing up in an Indian Army household with no business or technology connections. Since the age of 16, when he first heard about Intel starting up, he dreamt of starting his own technology company. Recently he's IPO'd several greentech companies in the last two years, and Kior, potentially his most successful, has just begun commercial-scale production of a green bio-crude.

Wasn't this better than a Myers-Briggs test?

Being an entrepreneur right after college is a road less traveled. It is a major advantage if you are creative, resourceful and very confident. Funds are often the short-comings when people can&#039;t go into their own start-up business.

&quot;Failure can be an expensive education but it won&#039;t matter if it helps you make 200 million bucks&quot; That&#039;s a &#039;masterquote&#039;! Vinod Khosla totally blew me away with that one. Thanks for sharing Kent! 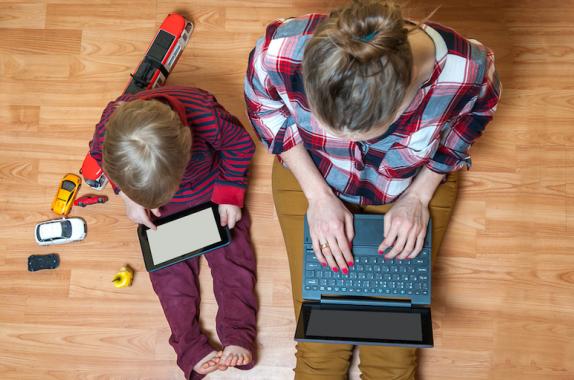 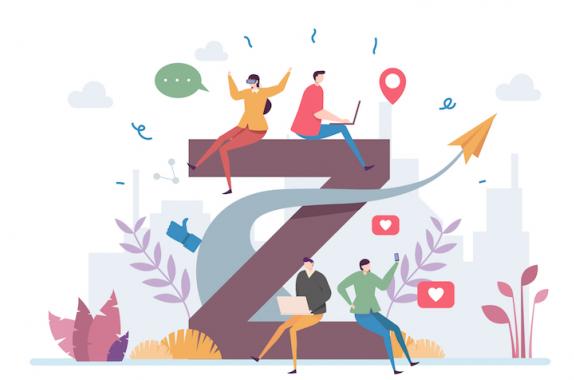 What do members of Gen Z look for in an employer, and what will help them thrive in their careers? Learn how to welcome them to the workplace.