“All of the Above” Energy Sustainability | AIChE
Skip to main content

“All of the Above” Energy Sustainability

Not only can new developments in carbon capture, utilization, and storage (CCUS) make fossil energy more sustainable and environmentally friendly, they also have the potential to revolutionize enhanced oil recover (EOR).

The 2012 Annual Meeting Plenary's first speaker, Charles McConnell, is the assistant secretary for the U.S. Department of Energy's Office of Fossil Energy (the lead office for coal, natural gas, and oil research and development). The Office of Fossil Energy works to balance environmental sustainability and a competitive U.S. economy in the ever-changing world of energy. To achieve this balance, the Department of Energy pursues a multi-pronged approach, which McConnell called an "All of the Above" strategy, to guarantee U.S. energy viability.

Global electricity use has greatly risen over the past decades, largely due to fossil fuels. Now, the recent developments in fracking technology are set to reshape the future of U.S. energy. Current predictions show shale gas fueling 50% of U.S. energy needs by 2035. The shale gas boom could last as long as 100 years, so it is important that the U.S. collaborate and cooperate with foreign enterprises to share fracking technology and unlock prospects around the world. By the end of this decade, fracking could support as many as 600,000 jobs in the U.S. 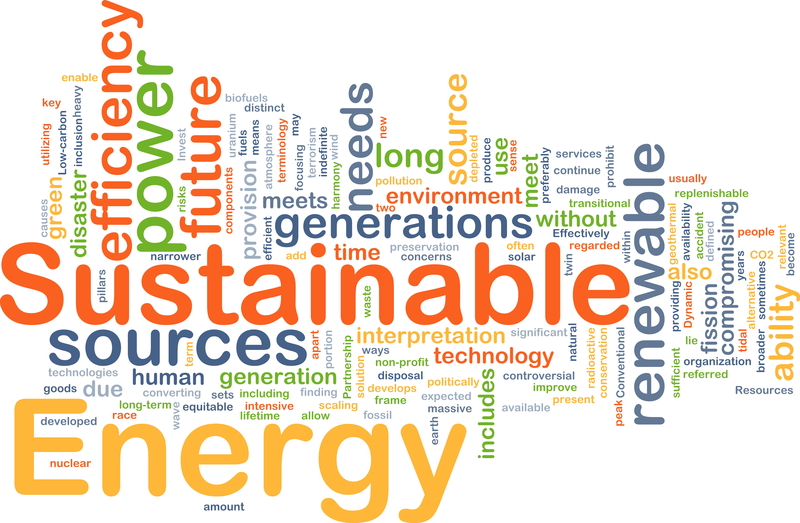 The Department of Energy is working to make this shale gas technology embraced and embraceable by state governments and the public. They hope to show that this valuable new energy source and a healthy environment are not mutually exclusive.

Not only are shale gas plays and fracking technology being developed across the country, novel ways to make current methods of electricity generation and oil drilling more sustainable are also being pursued, such as enhanced oil recovery (EOR). EOR is much more sustainable and environmentally friendly than typical oil drilling, but requires large amounts of CO2. McConnell suggests that the CO2 generated in power plants be captured and used for enhanced oil recovery (EOR).

CO2 is produced when fossil fuels are burned in power generation. To abide by environmental regulation, all power plants must employ carbon capture and sequestration (CCS) to limit the release of CO2 and other pollutants to the environment. Instead of simply removing CO2 using typical CCS in power plants, McConnell proposes that we employ carbon capture, utilization, and storage (CCUS) to make use of this CO2 in EOR. "We've got a lot of oil in the ground in this country, and a marketplace that is dying for more CO2," says McConnell.

The future of U.S. energy 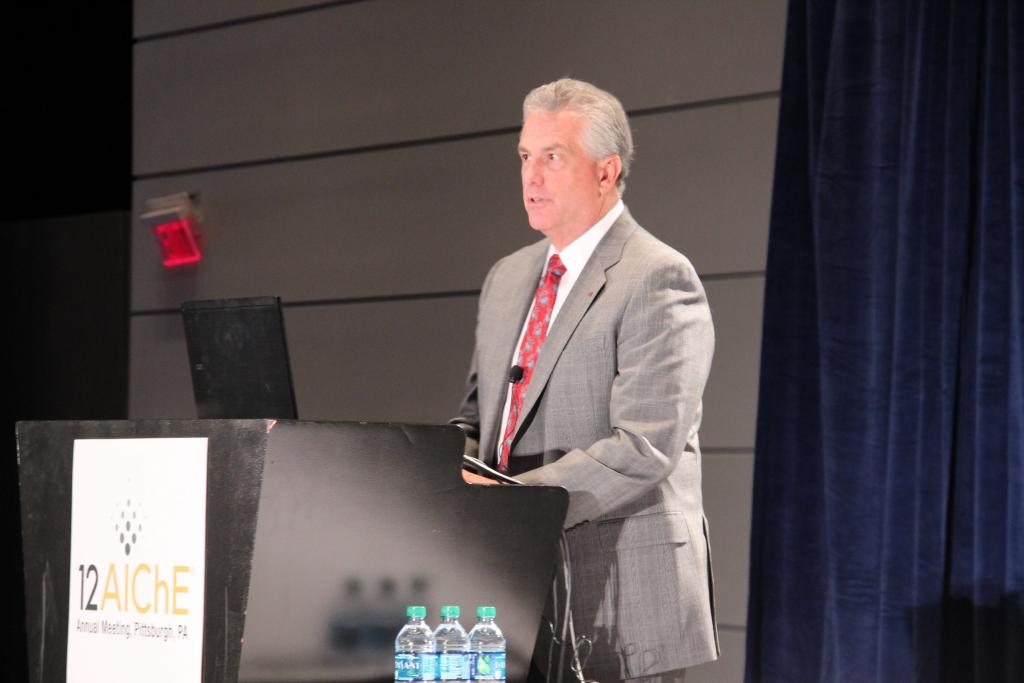 There are still many barriers to overcome before CCUS can be implemented for EOR. More development is necessary in the carbon capture field to improve technology and lower costs. However, both fracking technology and the potential widespread use of EOR hold great promise for the future of the U.S. energy economy, while remaining sustainable. "It's not: do you want environmental sustainability or do you want economic advantage?" says McConnell. "That's why this is such a great country. You can get both."

.
What do you think of the "All of the Above" strategy, in terms of energy supply and sustainability?