Shale Gas in the Middle of the Worldwide Energy Drama 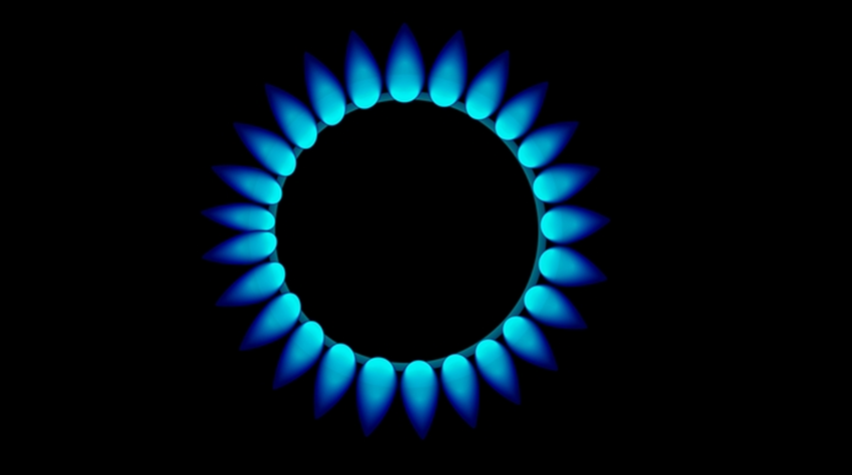 4/12   in the series We Are ChE: Entering a Golden Age
To follow up on my previous posts, another important reason for foreseeing a new Golden Age of ChE is the dramatic change in the energy picture during the last two years. One of the biggest changes is the surge in production of natural gas by hydrofracturing. "Fracking" has dropped gas prices dramatically, altering US energy, organic-chemicals, and polymers businesses and foreshadowing changes throughout the world.

A US shale-gas boom

Hydrofracturing is more than sixty years old, but during the last four years, it has taken off in the gas-rich Marcellus shale formations in the northeastern US. The idea of fracking is to drill horizontally for some distance within deep formations, apply hydraulic overpressure to open small fractures in close-by areas, prop them open with sand particles, and then release the hydraulic pressure so that trapped natural gas can escape and be produced. The pressurizing water and added chemicals (like guar gel, anti-corrosives, rheology enhancers) also come back out and must be treated. More details can be found in an AIChE webinar on the subject. 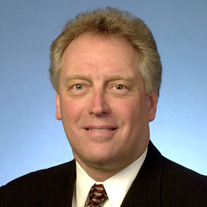 Emil Jacobs, VP of R&D for ExxonMobil Research and Engineering Company, contends, "The game-changing innovation that enabled the new era of natural gas in America was the combination of advancements in technology, such as hydraulic fracturing, horizontal drilling, Multi-Zone Stimulation, and others. This breakthrough combination enabled us to extract natural gas trapped in low-permeability rock safely and economically. Shale gas production scarcely existed 10 years ago and it now supports more than a million American jobs and generates billions of dollars in revenues and taxes - at a time when our economy really needs it."

These approaches and impacts are being watched around the world. The opportunities occur worldwide, as shown in a powerful graphic in Power magazine. Such "unconventional" natural-gas resources have become accessible around the world after a long period in which they seemed too expensive to recover. A lot of new resources, arriving surprisingly suddenly. Because gas demand hasn't increased as rapidly as supply, US prices for gas have dropped. The Financial Times reported (7/26/2012) that lower gas prices had reduced 2nd-quarter 2012 earnings for gas producers Royal Dutch Shell and ExxonMobil. However, revenue and earnings remain sound, and consumers are happy to have cheap, clean natural gas. 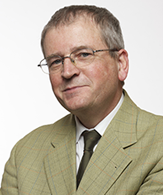 At the same time, there is caution and outright opposition, mainly because of the potential for adverse environmental impacts. For example, neither use nor research on fracking is presently acceptable in France. At the same time, Herv? Toulhoat, Deputy Scientific Director at IFP Energies Nouvelles, is "struck by the large amounts of unconventional gas and oil discovered" and links this to possible occurrences of natural hydrogen. He acknowledges that economic pressures in Europe may well drive continued re-examination of the ban on fracking approaches. .

Impacts on US chemical manufacturing

The organic-chemical business is also happy to put this resource to good use. Suddenly the US olefins business is shifting to make these workhorse chemicals from ethane, propane, and natural-gas liquids rather than naphtha, returning to the long-time ideal feedstocks used in the US. At the same time, heavier naphtha byproducts are reduced, affecting those markets. In a speech before his colleagues in the National Academy of Engineering last week, Bill Banholzer, Executive VP and Chief Technology Officer at Dow Chemical, said, "We have all seen monitors showing the rhythm of a beating heart on TV, and we know that when the line goes flat, it is a bad thing. The chemical industry experienced a flat line of sorts when natural-gas supplies dwindled, reducing our access to preferred natural-gas-liquid feeds and driving up prices. Exports dwindled, and all reports were that no new chemical plants would ever be built in the U.S." 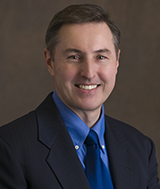 Shale gas has changed all that. As Bill put it, "Abundant natural-gas supplies invigorate many parts of the economy, but potentially nowhere more significantly than in the chemical industry. We serve as a great multiplier of the value that abundant gas brings. We create jobs and materials used throughout the economy, amplifying the benefit of the low-cost gas reserves." Bill marveled, "Given the long time frames involved in energy, it is truly remarkable the impact shale gas has had. The ability of the US to export again will be a source of jobs and prosperity." Emil Jacobs' thoughts closely echoed Bill's: "The increased natural gas supply is reinvigorating America's petrochemical industry, which will help us develop advanced plastics and high-value consumer goods. U.S. ethane production has risen by 25 percent over the last five years, providing a feedstock cost advantage that has led to a rise in US exports as well as incremental investment in ethane cracking."

Emil summed up his views by saying, "These are very exciting times that should drive us to consider how we are developing the next generation of chemical engineers with the necessary expertise to contribute to these advances and take advantage of these opportunities." These changes present both new opportunities and new challenges. In next week's post, I'll comment about the effect on the worldwide energy picture, the environment, and development of sustainable energy resources.

How can ChEs assure that abundant shale gas has positive effects on our quality of life?

For all the talk about &quot;fracking,&quot; new, cheaper natural gas is changing our lives dramatically in ways we might not realize. Historically, new energy resources have diverted the US&#039;s attention from long-term alternatives that we eventually need. We have to see this windfall as buying time for us to tackle the harder energy problems, not as a substitute.

As a resident of Pennsylvania, it has been very interesting to see fracking&#039;s effects. In addition to the changes in the global market, some small towns are now booming. Demand for housing in those areas has skyrocketed and the sudden increase in population puts alot of strain on the public systems (roads, police, fire, schools, etc.). Some of the drilling companies built and repaired roads, and in at least one instance, lent their construction equipment and manpower to assist people in the town impacted by flooding. The local governments are often overwhelmed and the appropriate fees or taxes to be levied are still being debated as the long term impact to the environment and to the town is unclear.

Thanks Phil - this is a good example on how technology has come to play to lower the cost of production and hence became a gamechanger in the industry. Another example would have been oil sands. The technology has existed around for years; but it took oil prices to rise up to make this way of mining oil economical. Oil Sands has definitely been the game changer for Alberta, Canada. I have personally seen Calgary (as well as most of Alberta) grown into a boom town as a result of it. With the boom, there also comes the importance of managing the associated environmental issue with the oil sands extraction operations. I continue to see Chemical Engineers being key in finding ways to mitigate unintended consequences as well as looking for ways to make the process more efficient.

Absolutely. Oil sands and shale oil are part of my post for next week. Liquids have such high energy densities that gas will never replace them for things like aviation. Still, one uncertainty is how much shale gas will displace the market for oil sands. Certainly it is affecting the analysis of the Keystone pipeline project.

See an intriguing story in the Washington Post (12/23/2012, <a href="http://www.washingtonpost.com/business/economy/carlyle-group-sunoco-and-politicians-joint-venture-to-rescue-philadelphia-refinery/2012/12/21/b71aa998-4879-11e2-ad54-580638ede391_story.html)" rel="nofollow">http://www.washingtonpost.com/business/economy/ca...</a> about the process by which Sunoco&#039;s Marcus Hook Refinery, built to process Spindletop oil at the start of Texas&#039; first oil boom, is being reborn by means of Marcellus shale gas and rail-shipped Bakken hydrofracking oil. 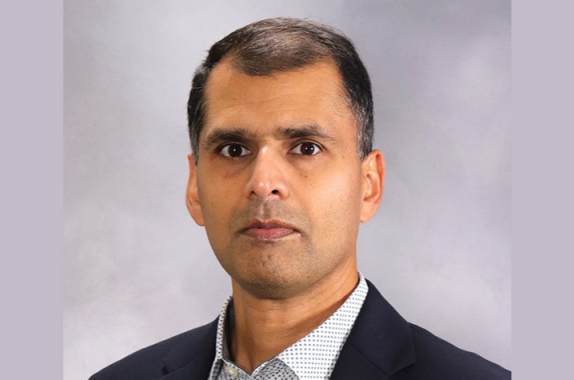