Perhaps you can infer some of Pittsburgh's history just by the name of their football team, but Pittsburgh is steeped in a wide-ranging industrial history. Pittsburgh was incorporated as a city in 1816 and its position at the convergence of three waterways (Allegheny River, Monongahela River and the head of the Ohio River) as well as its wealth of natural resources (natural gas, timber, limestone, coal and iron), made it ideal for the growth of industry. Known early on as the "Gateway to the West," it was the site of fort on the path to the new frontier. 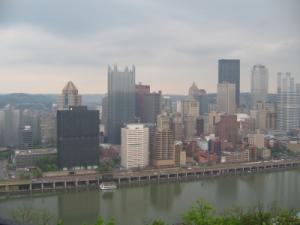 Andrew Carnegie, a Scottish immigrant who settled in the Pittsburgh area in 1848, became very successful by using the Bessemer process of making steel. This process oxidizes and burns off the impurities in pig iron and allowed steel to be mass produced cheaply. Henry Clay Frick, born in the Pittsburgh area, began a partnership in 1870 at the age of 21 that produced coke, a major component of the steel making process, from coal using beehive ovens. The city's iron industry helped to support the needs of the American Civil War and the Steel industry helped to support American efforts in World War II. In 1984 the last steel mill closed in Pittsburgh, but you can visit the Rivers of Steel National Heritage Area to learn more about this pivotal industry in our country's history.

Though there isn't a sports team named after it, Pittsburgh was known for its glassmaking for many years. The first glass producers set up shop at the turn of the 19th century. In the late 1800s, the first plate glass factory in the United States set up shop in Pittsburgh and by 1920, the majority of glass used in the United States was produces in the Ohio River Valley and western Pennsylvania.

So, this is really the city that has it all: rivers, rich industrial history and zombie-fighting know-how.

Very informative. Pittsburgh is definitely on my list to visit in the future.

You speak of my hometown. It has been said that in Pittsburgh, folks don&#039;t cross rivers (to visit family on the other side) let alone leave the city. I am the exception to the rule, having left for Houston in 1998. I take with me everything I know about engineering and it has served me well so far. I still miss her, especially the evening in the boat around the point, just drifting with friends. 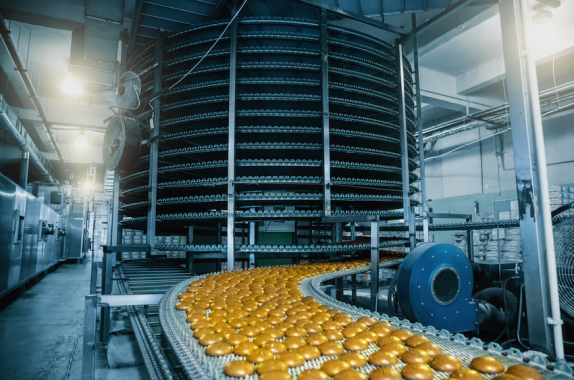