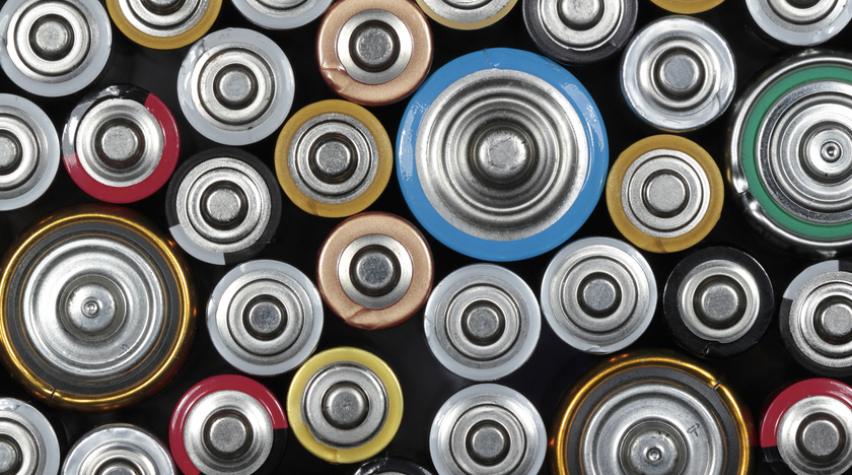 Anyone who owns a cell phone or laptop knows the woeful shortcomings of battery technology, despite the vast battery research coming out of labs around the world. But beyond the daily inconveniences this can cause many of us, poor battery performance is also a major barrier to new energy technology. So what's the problem with today's batteries? Low-performing battery electrolytes are often the stumbling block. But one startup, Boulder Ionics, says it's about to change that. The company is developing manufacturing techniques using ionic liquids to create a kind of electrolyte that can operate at high voltages and temperatures, isn't flammable, and doesn't evaporate, according to an article in today's Technology Review. The ionic liquids, which are made from salts that are in a molten state below 100?C, would normally be expensive to produce, but Boulder Ionics is developing a cheaper manufacturing process.

If successful, the researchers claim that they could replace the starter battery of a car with one the size of a flashlight battery, according to the report. Jerry Martin, CEO and cofounder of Boulder Ionic, also told Technology Review that his company's process could produce ionic liquids that are cheaper than conventional electrolytes per watt-hour of energy storage in the batteries they enable. The company's main cost-saving come in part from forgoing a batch process and adopting a continuous one. This reduces production time for the electrolyte to six minutes, as opposed to three days. It also allows the company to manufacture its product with far less equipment and thus in a much smaller facility. In fact, Martin told Technology Review that it could produce enough ionic liquid for 100,000 electric cars in a space the size of a living room. Of course, there are certainly other researchers chasing after what will become tomorrow's standard for battery technology. Here's a short video about another research group's attempt in Germany. Their technology relies on fluoride ions as an electrolyte solution.

Do you think Boulder Ionic will succeed in becoming the new standard?