This post was contributed by Sarah Widder, director, AIChE Environmental Division I attended presentations by AIChE's 2011 Washington Internships for Students in Engineering (WISE) participants. In the Cecil Award Lecture, sponsored by the Environmental Division, Mikkel Vandebergh and Anita Luong presented on policy topics they had researched this summer during their internship. The WISE program offers a unique opportunity for eligible engineering students to spend a summer in Washington learning how government officials make decisions on complex technological issues and how engineers can contribute to legislative and regulatory policy decisions. Students meet with leaders in Congress and the Administration, prominent non-governmental organizations, and industry. Each student prepares a paper on a current engineering related public policy issue that is important to their sponsoring society. For more information on the WISE program, visit http://www.wise-intern.org.

Mikkel presented perspectives on renewable or clean electricity standards in her talk "Creating a Federal Mandate for State Renewable Electricity Standards (RES)." Renewable and clean electricity standards set goals for a percentage or level of energy generation supplied by certified sources, or sources that are considered clean or renewable under the standard, in a certain timeframe. Currently, states voluntarily establish their own standards, which may vary based on allowable generation technologies, metrics, goals, timelines, or other factors. Some states have no standard at all. 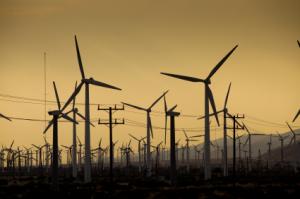 Mikkel presented that this fractured system makes for planning difficult for utilities, which have to meet multiple standards in multiple states. A better solution, according to Mikkel, is a Federal mandate which would require states to establish a standard where none exists. Although the standards would still be different from state to state, this would create some consistency and parity in that all states would require some renewable or clean generation. Also, this approach was favored over a single Federal renewable or clean electricity standard because it allowed for individualization by states to account for unique regional or local circumstances and values. 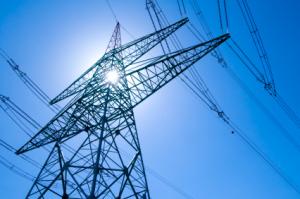 Some of the policy questions surrounding massive electricity storage include how these technologies are categorized in the current generation-transmission-consumption infrastructure and who pays for their development. According to Anita, a consistent approach to funding and deployment of massive energy storage technologies needs to be developed. However, she also mentioned that significant research is still required to bring down the cost of massive energy storage technologies before they are viable on a large scale. For more details on either of these projects, Mikkel and Anita's reports are available online at the WISE website. We look forward to more interesting research from next year's WISE interns! 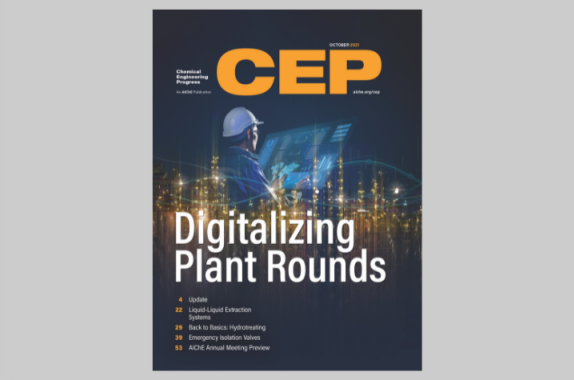 Get tips on designing liquid-liquid extraction systems, understand how emergency isolation valves can mitigate early pool fires, catch up on Institute news, and much more. 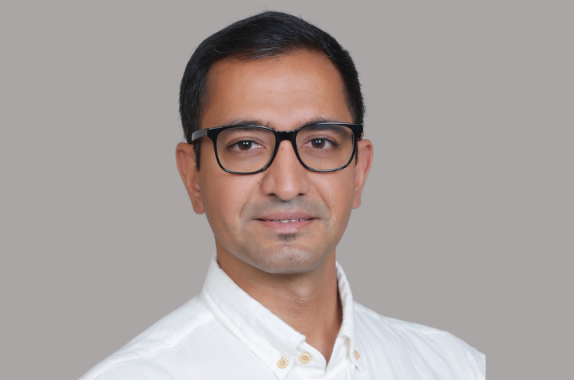 Dr. Shankar is being recognized for his contributions to industry-academia partnership and technical research in direct air capture and carbon utilization pathways to fuels and chemicals.