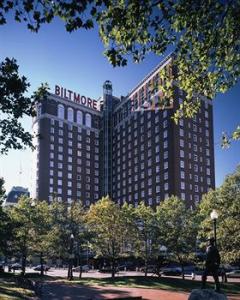 Specifically, the processes to be discussed do not use petroleum or biomass; instead, microorganisms are used to harness chemical and electrical energy from sources such as solar-derived electricity, hydrogen, or earth-abundant metal ions to convert carbon dioxide into liquid fuel. Electrofuels research shows promising results in producing fuel in massive scale and at a low cost, enabling the possibility of reducing the country's immense demand for oil. Electrofuels research proposes an entirely new paradigm for the production of liquid fuels that could utilize approaches in metabolic engineering and synthetic biology to produce the next generation of biofuels.

Registration for the conference will open during late summer 2011. Let us know if you would like to be notified when registration is available.