On Monday, the Women's Initiative Committee (WIC) held its annual WIC Networking Luncheon at the 2010 AIChE Annual Meeting. In her opening remarks, Outgoing Chair Upma Sharma proudly announced that this year's response for the Luncheon was overwhelming and that it was a sold out event! 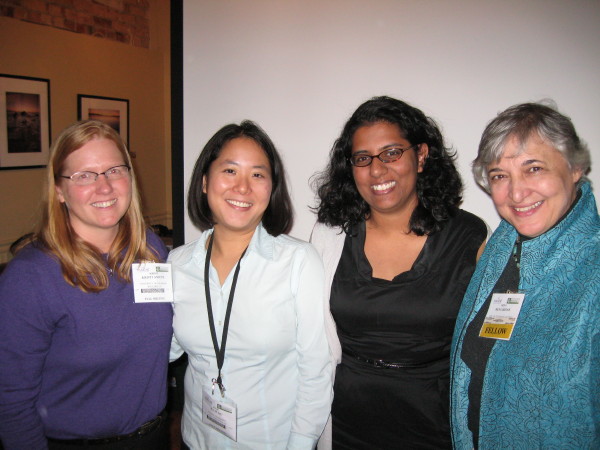 Anseth, a Tisone Professor, Associate Professor of Surgery, Howard Hughes Medical Institute Investigator in the Chemical and Biological Engineering Department at the University of Colorado at Boulder spoke passionately about teaching at the collegiate level and seeking to inspire students and young women interested in engineering. Sharing a variety of personal stories, Anseth gave an enlightening and inspiring presentation.

Mingling at the WIC Mixer at the Annual Meeting

The Women's Initiatives Committee is a special group within AIChE whose goal it is to promote the entry, development and full participation of women in the Institute and the Chemical Engineering profession. To do this, WIC develops resources for women in the profession such as the industry panel for students held at the National Meeting. They provide networking means for women in AIChE, such as the networking luncheon, mixer and short courses at the Annual Meeting. They also seek to mobilize and increase the visibility of women within AIChE by providing Travel Grants and the Mentorship Excellence award to aid and recognize key women in our field. Travel Grants are provided to female undergraduate, graduate and post-doctoral students to travel to the AIChE annual meeting. The Mentorship excellence award recognizes outstanding women faculty members who contribute to the development of future Chemical Engineers through mentorship. Watch the interview with Outgoing WIC Chair, Upma Sharma, above. 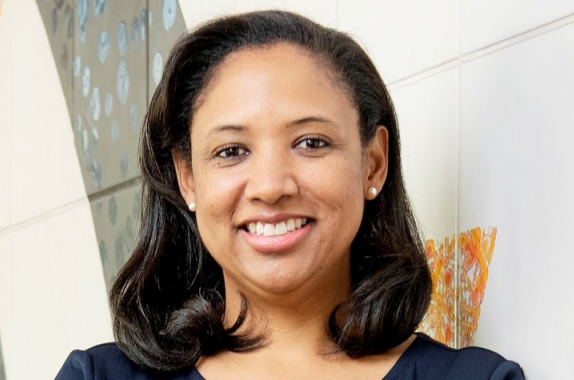 Dr. Prather is being honored for outstanding contributions to the design, assembly, and enhancement of biological pathways, and for engineering microbial strains for the production of biochemical compounds. 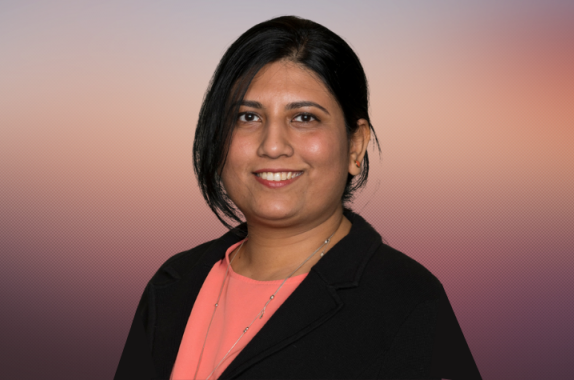 Dr. Paul is being honored as an industrial technical leader who excels at the intersection of product innovation and fundamental polymer science to create products for a more sustainable future.