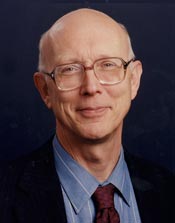 We usually think of rock stars in the world of music. However, other fields have their own equivalent. And on Wednesday evening, April 7th, I had the wonderful opportunity to meet a rock star in the field of chemistry--George Whitesides, the Woodford L. and Ann A. Flowers University Professor at Harvard University. I met him at the Chemical Heritage Foundation in Philadelphia, PA, where he was receiving the Othmer Gold Medal award for outstanding individuals who have made multifaceted contributions to the chemical profession. Dr. Whitesides is a pioneer in microfabrication and nanoscale self-assembly.

Professor Whitesides' talk "Simplicity and Complexity" described how simple systems, when stacked, can form something complex--quite a paradigm shift in thinking when it comes to science and engineering. As Whitesides joked, professors and practitioners love complexity. The more complicated, the better. There are numerous benefits to simplicity. Simple things tend to be reliable, predictable, and cheap. He used the example of transistors, which are built from very simple binary arithmetic and reliably produced at a rate of billions per day and then combined into complicated devices such as the cell phone. 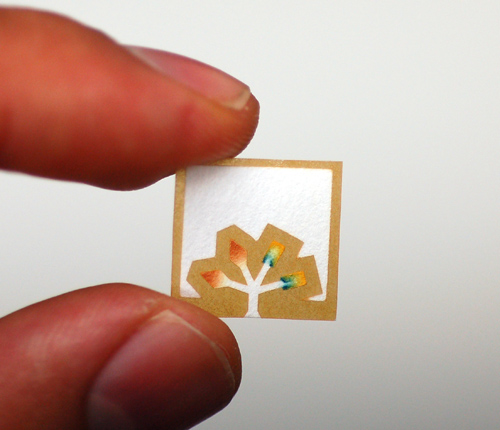 Whitesides extrapolated this concept to the development of medicine in Third World countries, which require diagnostic systems that are reliable and low cost. Coming to the aid of Third World countries is one of his many passions. Whitesides co-founded a not-for-profit organization called Diagnostics for All. One of his inventions is a low-cost lab-on-a-chip. Sound complex? Not at all. This lab-on-a-chip (shown above) is made primarily from paper and tape. The paper wicks bodily fluids, such as urine, and then turns colors depending on the glucose or protein levels. This simple invention helps to determine whether a patient is suffering from kidney failure. You can also watch a related video on George Whitesides.

So what makes him a rock star? To me, he rocks because he has:

Who do you consider to be a rock star in chemical engineering? 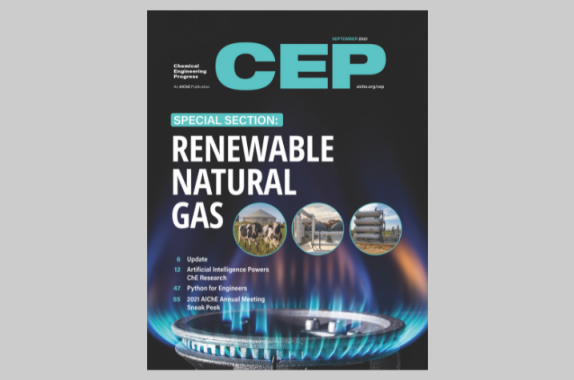 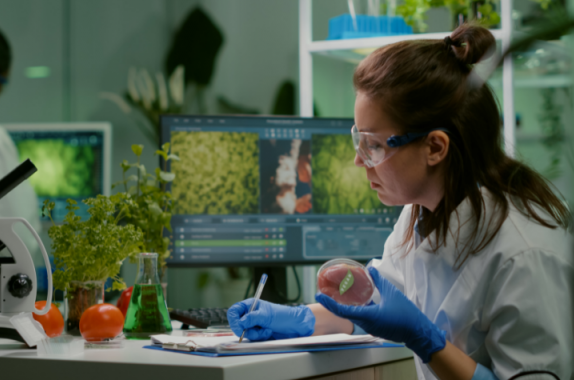 The FEED Institute is a new technical community that will advance chemical engineering’s role in boosting innovation, sustainability, and safety in the food industries.