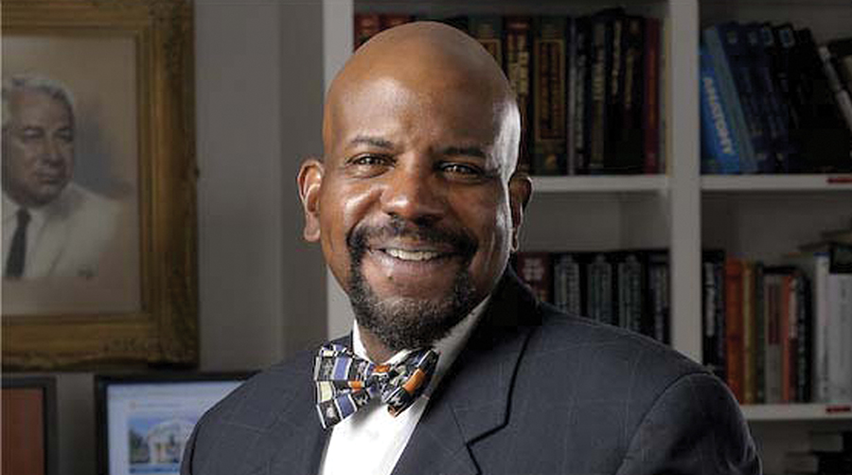 Cato T. Laurencin, MD,PhD, the University Professor and Albert and Wilda Van Dusen Distinguished Endowed Professor of Orthopaedic Surgery at the University of Connecticut (UConn), has been chosen to receive the 2021 Hoover Medal. The prize celebrates the civic and humanitarian achievements of an engineer whose professional and personal endeavors have advanced the well-being of humankind.

Laurencin, a Fellow and Director of AIChE, will receive the Hoover Medal and deliver a related lecture during the 2021 AIChE Annual Meeting, to be held Nov. 7–11 in Boston, MA, and online Nov. 15–19. (In addition to the November 2021 Annual Meeting Hoover Medal session and lecture honoring Laurencin, the meeting will feature a separate session and lecture honoring the 2020 Hoover medalist, William Hammack, the Lycan Professor of Chemical and Biochemical Engineering at the Univ. of Illinois at Urbana-Champaign.)

About the Hoover Medal

A commitment to social justice

Outside his role as an engineer and physician, Laurencin has dedicated his life to the promotion of racial and ethnic social justice and equity. Pertinent to the Hoover Medal recognition, Laurencin is being lauded for mentoring a generation of individuals who continue to pass on his lessons. The American Association for the Advancement of Science awarded him the AAAS Mentor Award for his pivotal role in developing underrepresented engineers in the U.S. Laurencin is the first person to receive all three of the principal national honors for mentoring: the AAAS Mentor Award; the Presidential Award for Excellence in Science, Math and Engineering Mentoring; and the Elizabeth Hurlock Beckman Award for Mentoring. The Society for Biomaterials created the Cato T. Laurencin Travel Fellowship Award, which supports underrepresented students pursuing biomaterials science and engineering.

Laurencin has also worked at the policy level to foster diversity. He is the founder and Editor-in-Chief of the Journal of Racial and Ethnic Health Disparities, the leading journal on the subject. Laurencin founded and chairs the National Academies Roundtable on Black Men and Black Women in Science, Engineering and Medicine, aimed at addressing issues at a system level. His work has been recognized across engineering communities. He received AIChE’s William Grimes Award and the Biomedical Engineering Society’s Diversity Award. The National Organization of Black Chemists and Chemical Engineers (NOBCChE) awarded him its highest honor, the Percy Julian Medal. 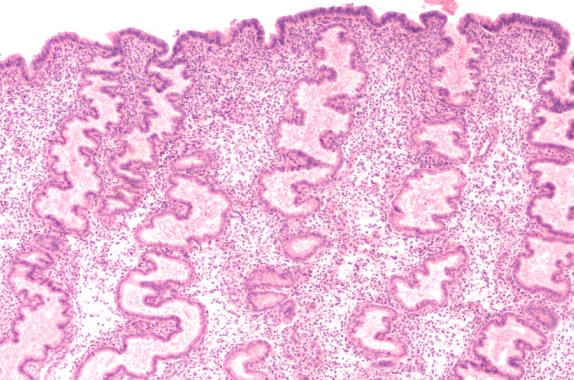 Unlocking the secrets of tissue regeneration may rely on understanding endometriosis, a painful disease thought to affect one in 10 women in their reproductive years. 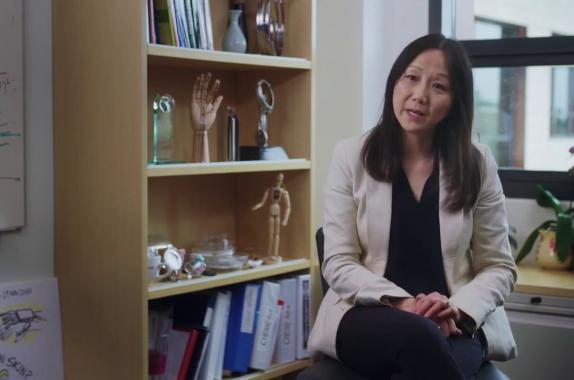