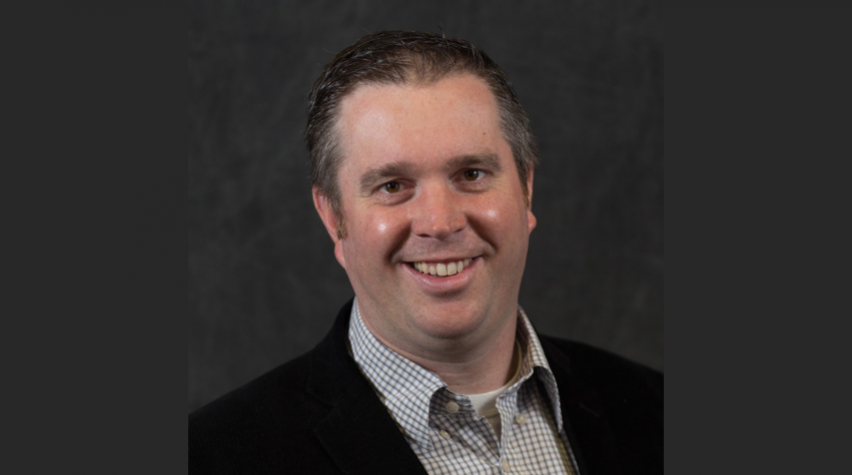 During AIChE’s centennial year of 2008, AIChE interviewed Dr. Ellison to hear his vision for the profession’s future. In today’s blog post, we contrast some of Ellison’s comments from 2008 with his perspectives today.

In my opinion, most industry sectors (categorize them any way you like) in the U.S. are more likely to be impacted by market opportunities than technological opportunities over the next 25 years. As an example, in recent years, the U.S. economy has been stagnant while the economies of India and China have experienced periods of rapid growth, which is projected to continue into the foreseeable future. This has motivated many major technology companies (The Dow Chemical Company and General Electric, to name two) to locate significant research centers in India and China. These decisions are purely driven by the idea of being close to market opportunities. At the same time, the answer also lies in the question of the chicken and the egg. In other words, it doesn’t matter how much technology you incorporate into a product; if there isn’t a healthy market for it, you can’t profit from that technology. This principle is universal and independent of industry sector.

Polymers touch every aspect of our daily lives. It should be no surprise that the plastics (polymers) industry is worth more than $400 billion annually (e.g., comparable to the microelectronics industry), with steady growth projected into the foreseeable future. Commodity plastics, such as polyethylene, polypropylene, poly(vinyl chloride), and polystyrene, are produced in the largest volumes and can be found in automobiles, building materials, and consumer goods.

In addition to being primarily petroleum-derived, most applications of these materials are single-use; they are discarded after being used once. It is clear that sustainability will be an area of intense future focus for these important materials. If you scan engineering or chemistry societal journals today, you will undoubtedly find several articles on the subject. New capabilities through fundamental research are emerging daily.

One example in which I am involved is the Center for Sustainable Polymers at the University of Minnesota, a center for chemical innovation funded by the National Science Foundation. This center pursues polymer sustainability broadly — from recycling/reuse of existing plastics to production of completely new biosourced/biomanufactured polymers, in addition to major initiatives directed towards educating students and the public on principles of sustainability.

While researchers, companies and consumers alike embrace ideas of sustainability, progress on how to implement these concepts in a cost- and price-competitive manner is a major challenge for the future.

Since the time of its inception, chemical engineering has been an ever-evolving discipline. While traditional/core chemical engineering could be considered to be founded in the chemical production industry, chemical engineers are increasingly finding that they are involved in more diverse roles. One of the more recent drivers for this diversification is the focus on technologies incorporating nano- /molecular engineering. Running parallel is the fact that advances in technology over time lead to more complex problems with solutions that demand a progressively expanding range of expertise.

Chemical engineers are well suited to play a key role in the emerging issues of nano- /molecular engineering because of their strong and diverse training in fundamental principles and their keen skill in assembling the necessary principles to attain solutions. Due to our intrinsic versatility and the emerging paradigms in technology, we will surely witness continued evolution of the chemical engineering profession with reform at all levels — from the curriculum taught at universities to the industries that offer employment — regardless of whether the influence comes from nano- /molecular engineering or something else (e.g., energy, biosystems, sustainability, etc.).

The good news is that chemical engineers are well positioned to play a major role in addressing many emerging challenges facing our planet.

Some in the discipline might say a chemical engineer is a “universal engineer,” in that their skill set is highly adaptable to any subject at the crossroads of chemistry, physics, and mathematics. Chemical engineers work in areas considered more traditional for the field, including chemical processing, reaction engineering, etc., but they are indeed well positioned to embrace new developments at the molecular and nanometer scales.

In my research area, polymers continue to find use in increasingly advanced technologies, and this will clearly be an area of future growth. This trend is supported by fundamental research discovering new ways to integrate polymers into increasingly complex material systems (often involving nanotechnology), as well as new developments in synthetic methodologies (molecular scale) for producing specialty polymers with exquisite molecular control.

Two sectors that I see emerging as focal points are alternative energy and sustainability. These issues are not new but have been brought to the forefront by both the general public and the scientific community. This interest has been sparked by the steady rise in the price of gasoline since roughly 2002, the increased atmospheric CO2 levels (and potentially related global warming), and budding research funding programs. Nano-/molecular technologies will likely play a critical role in new developments in these two areas, whether they involve improved photovoltaic devices for solar cells or new catalysts for higher efficiency chemical transformations, among a multitude of other possibilities.

New industries and research areas emerge in major part due to the needs of people and the societies to which they belong. Although these are not new, the pursuit of transformative and widely available solutions for energy, clean water, sustainability/the environment, and healthcare are all highly likely to be focus areas in the next 25 years.

The good news is that chemical engineers are well positioned to play a major role in addressing many emerging challenges facing our planet.

Taking into account the ongoing evolution of the professions - including the need for new modes of education; high standards of performance and conduct; effective technical, business, and public communication; and desires for a more sustainable future - what do you think the chemical engineering profession will look like 25 years from now?

From the perspective of 2018, I think our profession will continue to demonstrate adaptability and the aptitude to extend well beyond our foundations in chemistry, physics and mathematics to tackle a broad range of complex problems/systems. Simply put, this is the biggest strength of a chemical engineer. The expected future importance and growth of the chemicals industry will likely propagate aspects of the traditional core chemical engineering education model (e.g., courses in transport, reaction engineering, separations, chemical processing, etc.), but I would argue that significant opportunities exist to introduce more flexibility and diversity in curricula that might better represent the breadth of career paths. 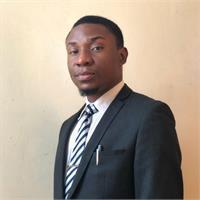 With all these innovation and drive to accomplish much in Chemical Engineering profession, the human factor plays a major role, but we have a lot of chemical enginèers that sit at home seeking to make contribution, but to no avail. We do not have great minds and companies in Chemical Engineering for nothing, they are their to harness great minds to see that chemical engineering profession stands out. In a nutshell, all I am saying is, let us help one another start off a great career, that is one way we can make our profession stand out worldwide. WE NEED MORE WORKING BRAINS!!! 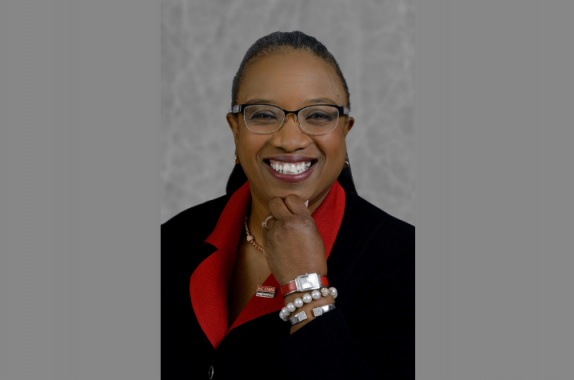 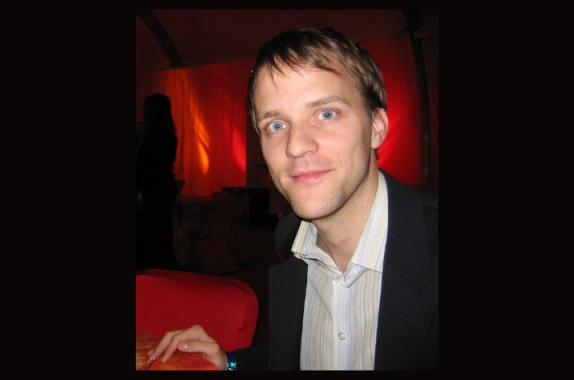