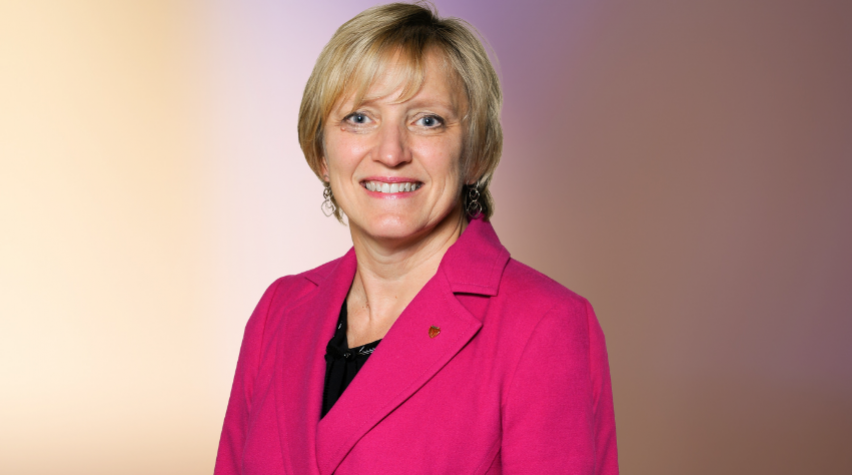 The Society for Biological Engineering (SBE), a subsidiary of AIChE, has announced the creation of a fellowship that will support the work of an emerging leader in the fields of biotechnology or bioengineering.

The June Wispelwey SBE Bio Leadership Fellowship is named in recognition of the leadership contributions of June C. Wispelwey, who, in 2004, became the inaugural Executive Director of the Society for Biological Engineering, and who, beginning in 2008, served as Executive Director and Chief Executive Officer of AIChE. Wispelwey retired from her AIChE role in April 2022.

In announcing the fellowship, Deborah Grubbe, AIChE’s 2021 President and chair of the steering committee leading the endowment campaign for the initiative, said, “This is a fitting tribute to June Wispelwey, who over the past two decades has helped to raise the visibility of bioengineers within and beyond the chemical engineering profession. It is also a tribute to the lasting impact that June is leaving on AIChE.”

The AIChE Foundation’s campaign to endow the fellowship will underwrite the work of rising biotechnology leaders whose projects align with the objectives of the SBE, chemical engineering, and the broader technical community.

The inaugural June Wispelwey SBE Bio Leadership Fellowship is slated for presentation in 2023.

Learn more about the fellowship. 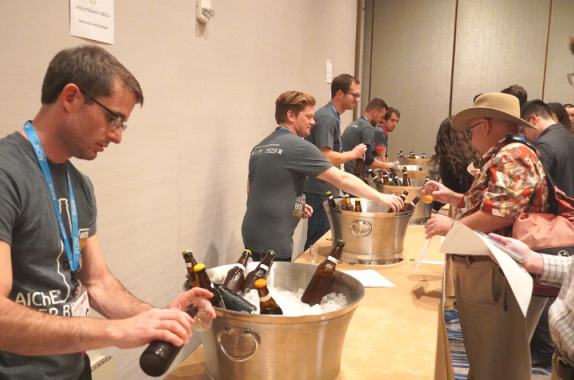 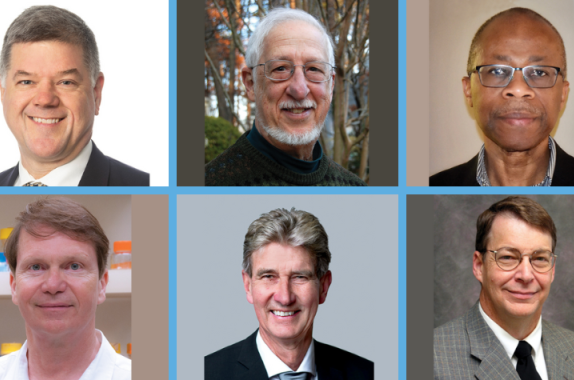 Meet some of the most recently elected AIChE Fellows and learn about their careers, achievements, and areas of specialization.