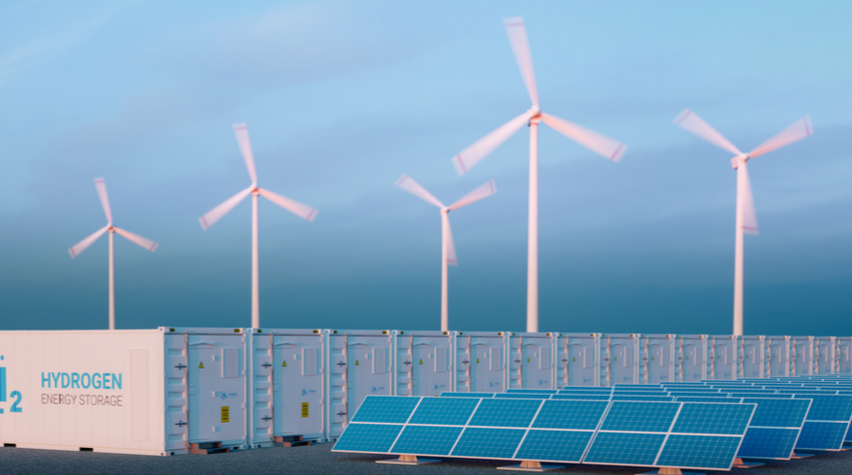 A new method for splitting water molecules into hydrogen and oxygen may help solve one of the great challenges of renewable power: finding an effective way to store renewable energy for later use. The new method of splitting water molecules is significantly less expensive than those now widely used and could allow producers of wind or solar energy to store energy as hydrogen.

A new catalyst makes it all possible

Researchers at Washington State University recognized that current hydrogen production generally relies on expensive catalysts that contain metals such as platinum or iridium. Furthermore, equipment called a proton exchange membrane water electrolyzer, which is used to split water into hydrogen and oxygen, also requires expensive corrosion-resistant metal plates of titanium, due to the highly acidic conditions at which production takes place.

To find an alternative, the researchers set out to do split water under alkaline conditions with an anion exchange membrane electrolyzer, which would not require expensive metals. Their work led to the creation of a catalyst based on nickel and iron.

The WSU team took their findings to fellow researchers at the Los Alamos National Lab, where scientists developed the electrode binder to use with the catalyst. The electrode binder is a hydroxide conducting polymer that binds catalysts and provides a high pH environment for fast electrochemical reactions.

While hydrogen production is in itself a clean process, it does require electricity to perform, and that’s where renewable power comes in. If renewable power is used, the process remains environmentally friendly and results in hydrogen that can be used as a means of storing excess power, whether created from solar energy, or wind energy, for example. This provides a much-needed solution for the storage of renewable energy, which is plagued by peaks of production that result in more energy than can be used at one time and no good means to cheaply and efficiently store it.

The global hydrogen generation market is expected reach $199.1 billion by 2023. Potential markets for hydrogen energy include everything from mass energy conversion and power grid management to  fuel cells for cars. Professor Yuehe Lin, who headed the WSU team, estimates that there are approximately 600 wind farms in the United States ready for direct connections to water electrolysis systems.

To find out more about these researchers' work, see their news release and their published findings. 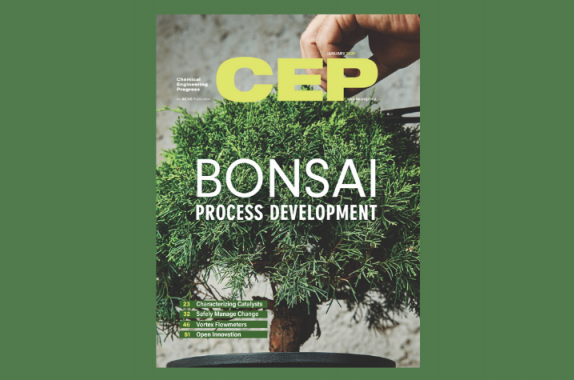