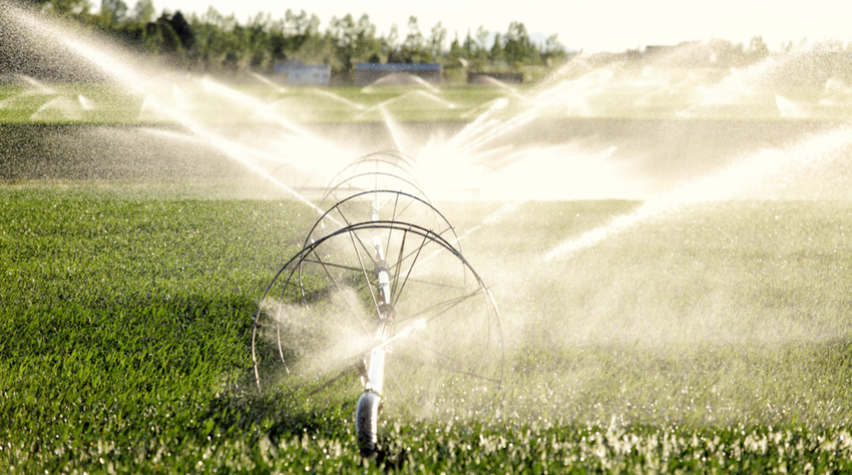 A recent discovery opens new possibilities in the quest to remove agricultural fertilizer runoff from water. Chemical engineers at Rice University have discovered a promising alternative to the widely used palladium-based catalysts currently used to clean water of nitrites. Their work uses a rhodium catalyst, which presents new capabilities beyond current technology.

The researchers, led by Rice University’s Michael S. Wong, originally set out to find catalysts that were cheaper than palladium catalysts. In their search, however, they discovered that rhodium, while not cheaper than palladium, actually performs better under certain circumstances and can also be used to create additional compounds.

The researchers speculate that catalytic converter technology based on the new rhodium catalyst could be most useful as a filter installed at sites prone to runoff, such as farms.

For more about their work, see the team’s original news release as well as their published work (open access). 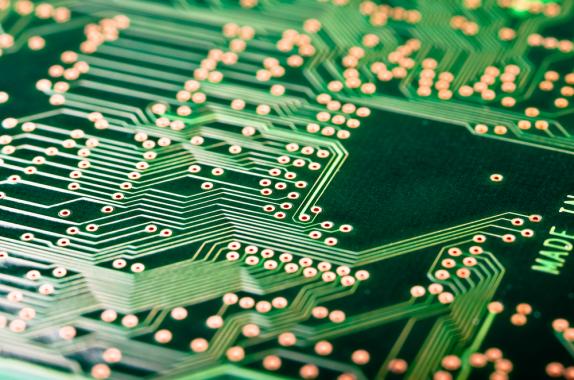 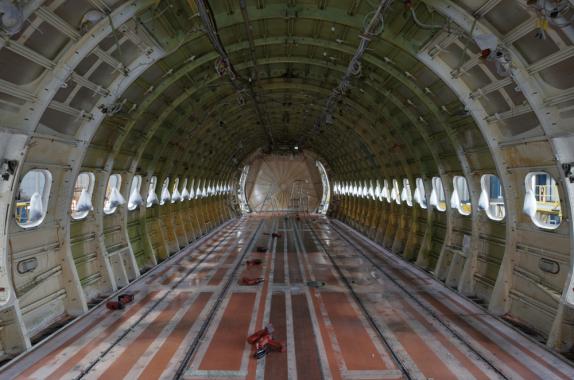 A team led by researchers at UCLA has created a super-strong yet light structural metal nanocomposite with extremely high specific strength and modulus.