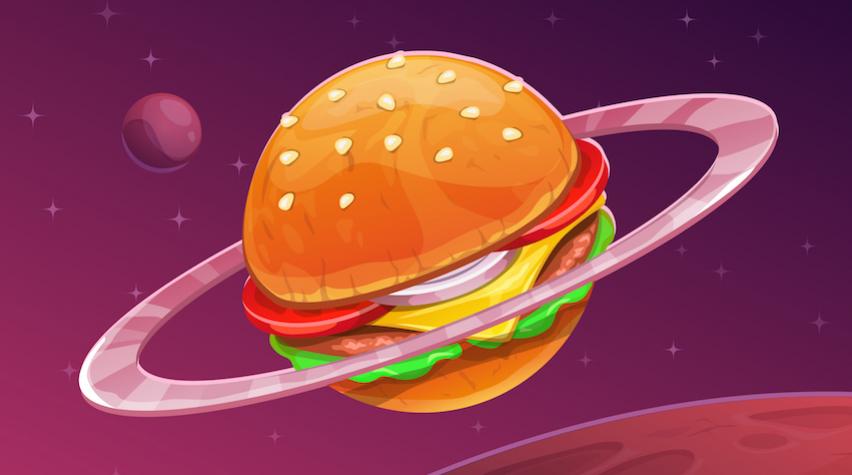 Getting a person into space in the 1960s was no small feat. And now, a widespread dream to send people there in greater numbers and for longer durations has us considering how to make the journey — and survival thereafter — feasible and more comfortable. Developing technologies that can generate oxygen, grow crops, and build components in zero gravity will be crucial to achieving this dream. Technologies that will function in the resource-limited and extreme conditions of outer space could also improve the sustainability of processes we use on Earth.

One of the most critical resources for astronauts is breathable air. Researchers from the California Institute of Technology, Yunxi Yao and Konstantinos Giapis, discovered an oxygen-generating reaction while studying comets. They used carbon dioxide and gold foil to simulate the oxygen-producing chemical reaction. When carbon dioxide hits the gold foil at a high speed, the gold surface emits molecular oxygen.

Novel oxygen-generation technologies will not only be an important part of long-duration space travel, they will also serve an important role if we hope to colonize other planets such as Mars. The atmosphere on Mars contains only 0.1% oxygen. On Earth, oxygen accounts for 21% of the air we breathe. The ability to produce oxygen outside of our environment can help us to mimic Earth’s atmospheric conditions, and even reduce the amount of oxygen that astronauts must bring aboard spaceships, which could extend extraterrestrial journeys.

To extend the duration of deep-space excursions, astronauts will need a way to grow food extraterrestrially, known as space farming. However, it is difficult to grow vegetables and fruits that are similar in taste and are as appealing as the ones grown on our home planet. Growing plants in space requires knowledge of the exact amounts of water, nutrients, and fertilizer that the plants need, as each of these resources is in limited supply and not easily replenished. In addition, scientists need to study how plants grow as they encounter environments with different degrees of radiation and gravity.

NASA plant physiologist Ray Wheeler and science team lead Gioia Massa study ways to grow safe, fresh food crops in space. Wheeler and Massa, along with Orbital Technologies Corp. (ORBITEC), developed Veggie, a plant growth system. The Veggie system provides everything a plant needs to grow within one module: LED lights imitate the sun, fertilizer and clay soil provide the nutrition, and a water retention and aeration system initiates plant growth. Each plant grows within a plant pillow that is pricked to allow the seedlings to emerge.

In 2014, astronauts tested the Veggie system in low-Earth orbit during Expedition 39 to the International Space Station (ISS). They installed the system on the ISS, and a few weeks later, they successfully harvested red romaine lettuce. Theoretically, the system could be used to grow crops in deep space.

The discovery of water on Mars, albeit not in its pure form, has changed our outlook on earthling survival beyond our own planet. Rob Mueller, a senior technologist at NASA’s Kennedy Space Center, says that provisions, such as water pumps and fertilizer salts, can be taken on deep-space trips to hydroponically grow plants inside a protected environment using the water already present on Mars. Terrestrial cities, where environmental conditions make conventional outdoor agriculture unreliable, can use these same hydroponic techniques to optimize and improve access to high-quality, locally grown food for their residents.

It would be very difficult to pack and bring everything that we would need to build a successful colony on Mars on a single spacecraft. In situ resource utilization would allow astronauts to turn materials already available in a host environment into useful products.

For example, the Center for the Utilization of Biological Engineering in Space (CUBES) focuses on using microbes to make food, fuel, and pharmaceuticals. CUBES and a team from NASA are working together to enhance long space voyages by engineering microbes to convert the limited Martian feedstocks into useable products. John Hogan, an environmental scientist at NASA, develops ways to grow nutrients, sugars, and other substances from yeast in zero gravity.

To learn about these technologies and more, join us at the second annual Space Travel: Adaptive Research and Technologies from Biological and Chemical Engineering (STAR Tech) conference, Nov. 18–20, in Boston, MA. In the meantime, the September issue of CEP will feature an in-depth look at the role of chemical engineers in the second race to space.

This article originally appeared in the Technical Entity Trends column in the August 2019 issue of CEP. Members have access online to complete issues, including a vast, searchable archive of back-issues found at aiche.org/cep. 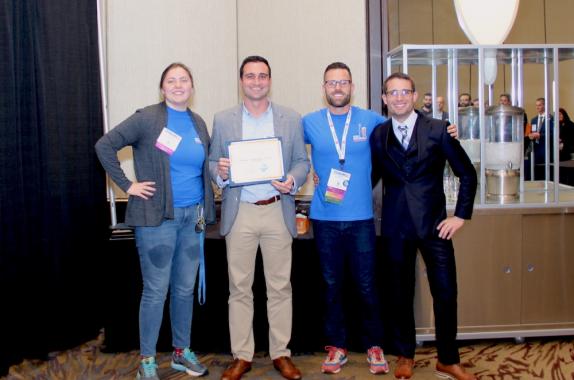 The AIChE Beer Brewing Competition is not only fun, but it has also proven a good way to energize local sections. It's also a way to help improve the next craft brew.