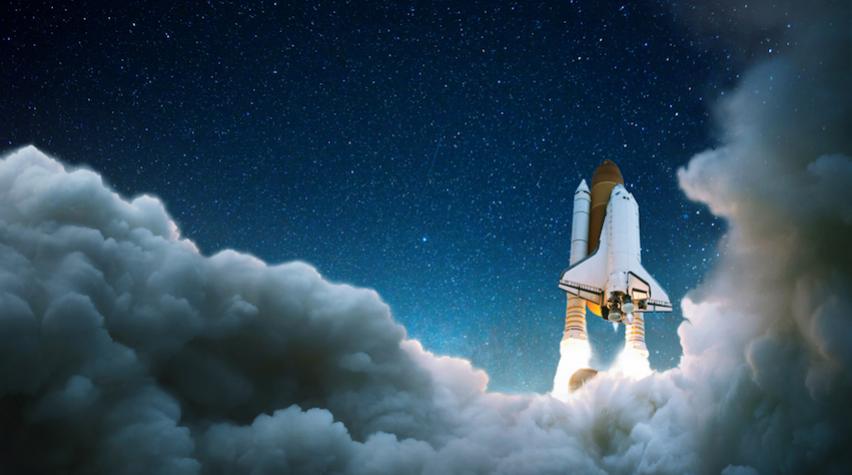 Jerry Sanders is part of the propulsion and power division of the engineering directorate at NASA Johnson Space Center. He is also a keynote speaker at the 2019 STAR Tech Conference in Boston, MA. We recently caught up with Jerry to find out what we can expect during the conference.

What are some of the personal accomplishments you have achieved in your career?

I have been very blessed to have an interesting career with NASA working on many interesting projects with amazing people inside and outside the Agency. My career has included two major aspects: chemical propulsion systems for human spacecraft and in situ resource utilization (ISRU). For chemical propulsion, I believe one of my major career and personal accomplishments was working with the Russians at the start of the international space agency partnership to understand their propulsion and propellant transfer system designs and certification approach for all of their space station spacecraft. This required developing a relationship and trust with my Russian counterparts. The notes and information I compiled are still used today. For ISRU, one of my favorite personal and career accomplishments was co-leading, with my colleague from KSC Bill Larson, three analog field tests in Hawaii with NASA, industry, academia, and international partners in 2008, 2010, and 2012. These field tests, while not using flight hardware, helped advance ISRU by showing that ISRU was not just "viewgraph" engineering, but was achievable.

What specifically will you be talking about at the conference?

I have not completely decided yet what I will talk about in my keynote speech at the conference. I will obviously talk about NASA’s plans and on-going efforts on ISRU for lunar and Mars exploration, support of space commercialization, and the challenges we face. However, I will probably want to touch on some other important themes such as the importance of spinning in and spinning off technologies for terrestrial applications and industry, as well as how space exploration and ISRU can help address global issues such as trash and recycling, renewable energy, and more environmentally friendly construction and mining.

What are some the benefits of in-situ resource acquisition and how do you think it will help long-term space travel?

At the start and throughout my career in ISRU, we stated that ISRU for space travel was like living off the land for early pioneers and settlers. The idea being that pioneers and settlers can carry only so much food, water, and equipment, so to survive, grow, and eventually flourish, they needed to use the resources around them for food, clothing, shelter, heat and light, and making more tools. Space travel, astronaut survival, and eventual settlement of space will be the same. For every kilogram of payload delivered to the Moon or Mars surface, food, water, equipment, habitats, you name it, equates to seven to eleven kilograms of payload launched into low Earth orbit. Therefore, every kilogram that does not need to be delivered saves a lot on launch costs. For example, it requires about 30,000 kilograms of propellant for the ascent vehicle to take the astronauts from the surface of Mars back into orbit to return to Earth. Thirty thousand kilograms times ten equates to about three heavy lift Space Launch System payloads alone. However, ISRU is now more than that. It is also about not wasting anything. It is about reuse, recycling, and conversion of waste into other usable products as well.

What do you hope to see for the future of space travel and exploration?

I hope to see humans go back to the lunar surface, live and thrive in Earth’s orbit and cis-lunar space, and travel on to Mars and other destinations, and to continually push the boundaries of human exploration. It is when we face and overcome the challenges of pushing on these boundaries that we grow.

How do you envision research related to space travel advancing some of the Grand Challenges in engineering and society?

To achieve space travel in an affordable and sustainable manner, enable space resource utilization, and to enable longer and more distant missions with humans in space requires the development of technologies and innovations associated with several of the Grand Challenges. There is tremendous spin-in and spin-off potential for technologies and innovations associated with the challenges of engineering tools for scientific discovery, providing clean water, engineering better medicines, advancing health informatics, making solar energy economical, developing carbon sequestration methods, and managing the nitrogen cycle. However, since in ISRU and space travel is also about how to address challenges we face on Earth, government, industry, and academia working on space travel and the communities and industries that support this effort will also require the other Grand Challenges to be advanced.

Gerald Sanders has worked at the NASA Johnson Space Center full time for over 32 years in the Propulsion and Power Division of the Engineering Directorate, and has extensive experience in propulsion, fluid systems, and In Situ Resource Utilization (ISRU). Read more 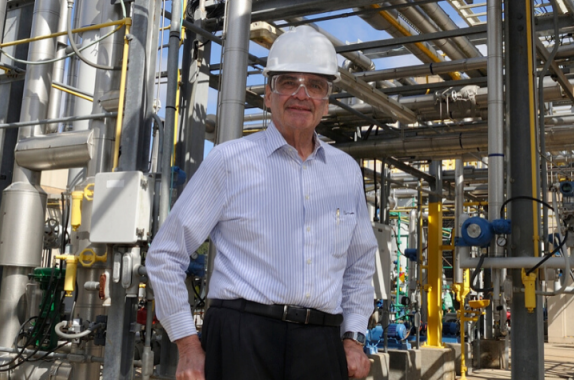 Read about the varied career adventures of this process engineer who now teaches at the University of St. Thomas in Houston, TX.