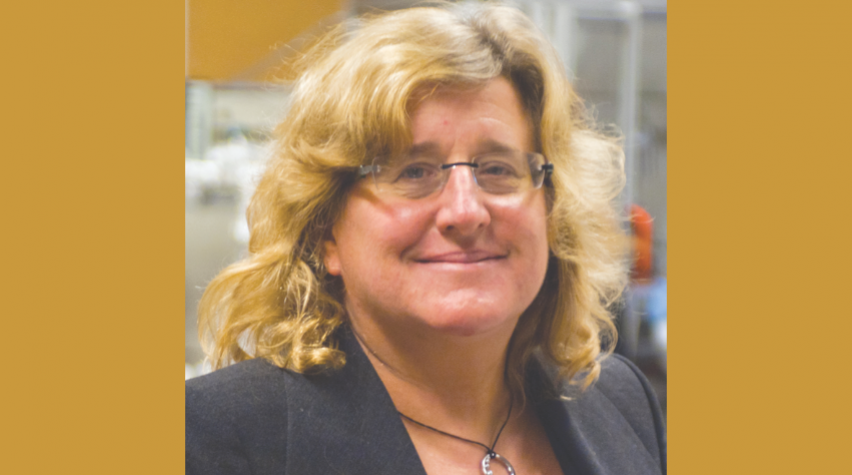 Karen K. Gleason, the Alexander and I. Michael Kasser (1960) Professor of Chemical Engineering at the Massachusetts Institute of Technology (MIT), has been chosen by AIChE to present the John M. Prausnitz AIChE Institute Lecture for 2019. She will present her lecture, “From Chemical Engineering Fundamentals to the Commercialization of Vapor Deposited Polymers,” on Wednesday, Nov. 13, at the 2019 AIChE Annual Meeting in Orlando, FL.

The Prausnitz AIChE Institute lectureship is awarded to a distinguished AIChE member who has made significant contributions to chemical engineering in their field of specialization. The lectureship is endowed by the AIChE Foundation in honor of John Prausnitz, Professor of Chemical Engineering at the Univ. of California, Berkeley, who pioneered the field of engineering-oriented molecular thermodynamics.

Gleason’s research concentrates on the chemical vapor deposition (CVD) of polymeric thin films, with applications in sensors, biotechnology, microelectronics, organic electronics, microfluidics, microelectronic mechanical systems, composites, and membranes. She is a co-founder of the companies GVD Corp. and DropWise Technologies Corp., providers of ultrathin and polymer coatings for a variety of applications.

Gleason has served MIT as Executive Officer of the Chemical Engineering Dept., Associate Director of the Institute of Soldier Nanotechnologies, Associate Dean of Engineering for Research, and Associate Provost. She has also provided oversight for MIT’s Technology Licensing Office and the Industrial Liaison Program, and helped establish new alliances with industry. She is the author of more than 300 publications and holds more than 35 U.S. patents. She is editor of the book CVD Polymers Fabrication of Organic Surfaces and Devices and a deputy editor for the American Association for the Advancement of Science’s journal Science Advances.

A Fellow of AIChE and a member of the National Academy of Engineering, Gleason earned her BS and MS degrees at MIT and her PhD from the Univ. of California, Berkeley — all in chemical engineering.

Registration info for the Annual Meeting 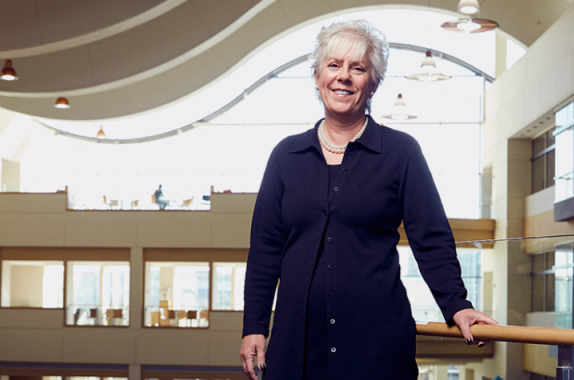 This award is presented to individuals or teams exhibiting exceptional leadership in industries served by chemical engineers.