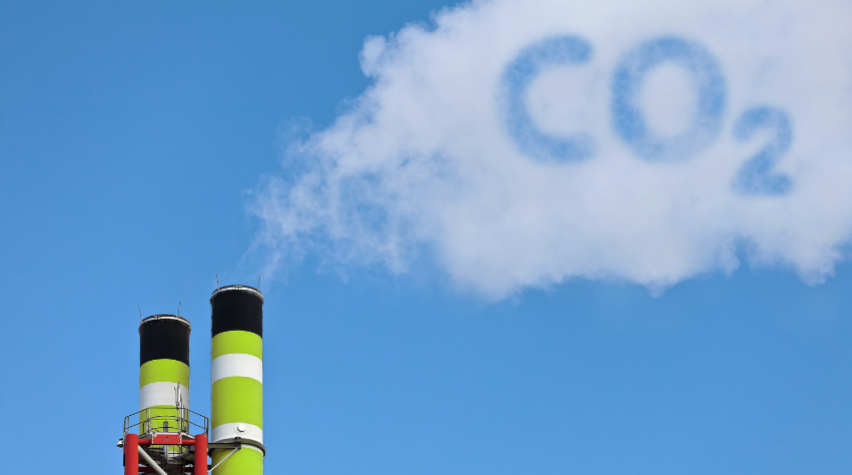 The International Energy Agency reports that energy-related emissions totaled 32.5 gigatons in 2017, an increase of 1.4% from the previous year. Although this may seem small, this increase in emissions is equivalent to putting 170 million more cars on the road in just one year.

As energy-related emissions climb and greenhouse gases continue to accumulate in the atmosphere, researchers are searching for novel and innovative solutions to mitigate the detrimental effects of excessive CO2. Carbon capture, utilization, and storage (CCUS) is one such solution. It encompasses technologies to remove CO2 from sources and convert it for practical applications, as well as store it safely and effectively for later use.

Sorbents bind and capture CO2 to separate it from fluegas or air. Metal organic frameworks (MOFs) are a promising class of sorbent materials that are highly adsorbent and nanoporous, enabling efficient carbon capture. Sorbent carbon capture technology, however, is often not economically viable on an industrial scale because the raw materials are expensive. Industries that produce relatively pure CO2 as a byproduct, such as ethanol production, can more readily employ CCUS technologies, because excessive processing steps are not necessary to separate CO2.

Once the carbon is captured, it undergoes reactions so that it can be used productively, but new catalysts are needed to increase the rate and selectivity of these reactions. Researchers at the Brookhaven National Laboratory have discovered a method of converting captured CO2 into carbon monoxide, which can be further converted into precursors for a variety of industries. For example, water can be reacted with CO to produce hydrogen gas, and hydrogen can be reacted with CO to form alcohols and hydrocarbons. Hydrogen and hydrocarbons can be used as energy sources, and alcohols are of tremendous importance to the pharmaceutical, cosmetic, and food industries.

Carbon dioxide could not be converted to carbon monoxide previously due to a competing hydrogen evolution reaction, which would take precedence. To avoid this issue, the Brookhaven researchers used single atoms of nickel anchored to graphene sheets to catalyze the reaction, which favored the reaction of CO2 to CO with a maximum 97% conversion efficiency. The researchers theorize that the shift in reaction favorability is possibly due to the varying energy levels on the surface of the atom, as opposed to the uniform energy present on bulk material.

Other institutions are tapping into the potential of converting CO2 into materials for chemical synthesis. Researchers at the Univ. of Delaware used bismuth to catalyze a reaction that could turn CO2 into liquid fuel or formic acid, which has applications in the food, cosmetic, and polymers industries. The low cost of the reaction materials and the minimal energy required make this solution an interesting prospect.

Despite the opportunities for use, the supply of CO2 exceeds the short-term demand, driving a need for storage. It is possible to store the gas underground, but this does risk it escaping back into the atmosphere. However, the Scottish Carbon Capture & Storage (SCCS) research group offers a promising outlook. It has used computer simulations to model carbon storage for the next 10,000 years, including methods of storage such as trapping the CO2 in rocks or dissolving it into salty water found in rocks. The models indicate that more than 90% of the stored carbon is expected to remain stored after 10,000 years, indicating current methods are up to the challenge of long-term storage.

This article originally appeared in the Technical Entity Trends column of the September 2018 issue of CEP. Members have access online to complete issues, including a vast, searchable archive of back-issues found at aiche.org/cep. 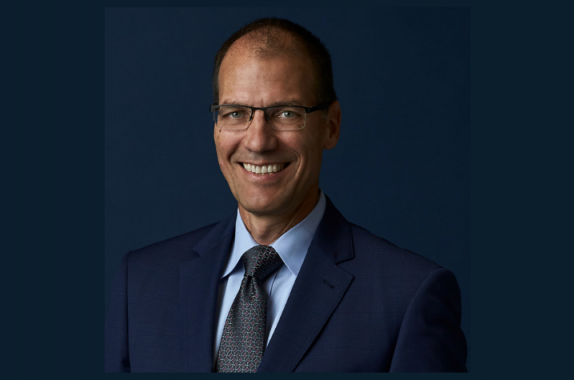 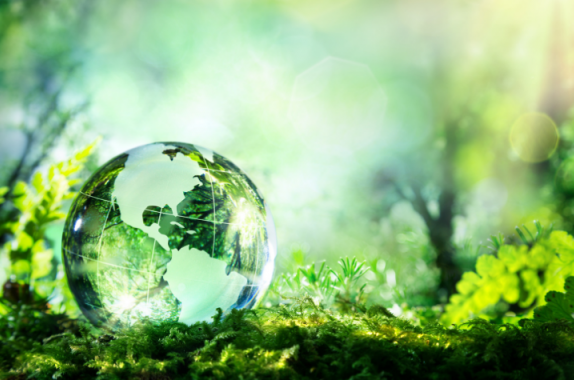