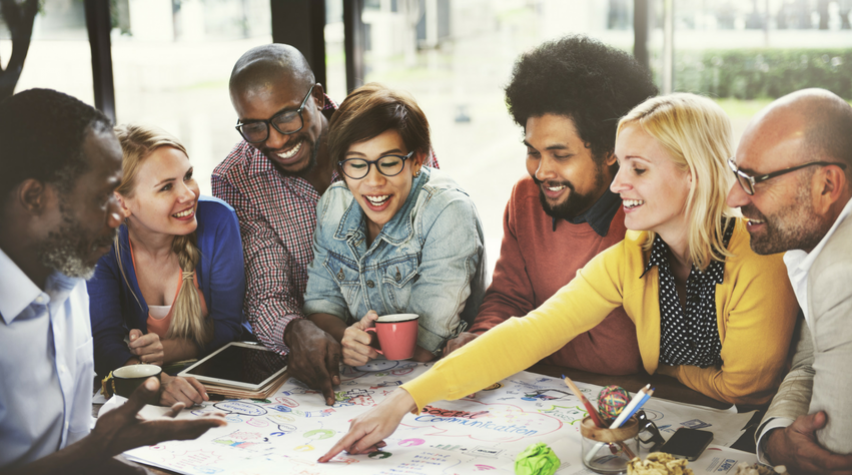 Engineering projects are typically complex and executed by multidisciplinary teams that must achieve project milestones on tight deadlines.

To add to the complexity, team members may not know each other, come from disparate backgrounds, and work from remote locations. These circumstances can make collaboration challenging.

The team leader plays a critical role in getting the team off to a good start. The leader articulates the team’s vision and works with members to determine a path to achieve team goals. “It’s the leader’s role to get the team to answer questions such as ‘What are our shared values as a team?’ and ‘What do we as a team want and need from each other to get the project done?,’” says Susan Ascher, leadership coach and CEO of the Ascher Group.

It is up to the leader to establish ground rules for team interactions. The rules can include statements such as “We will be polite to each other and listen to each other’s point of view” and “We will be accountable for the tasks that we agree to take on.”

“The leader will roll up their sleeves and get in there with the team to get the work done. They’ll serve the people they are leading.”

“It’s also important to define upfront which decision mechanism the team will use. Will decisions be made by voting, consensus, or the leader’s directive?,” says Gregory Alexander, a consultant with Real World Quality Systems. The leader must also be adept at building consensus. “Leaders need to encourage all to voice opinions, even when there are points of dissent, and then look for consensus upon which to build,” points out Joe Cramer, consultant and AIChE Director Emeritus, Program Development.

The leader engages and empowers team members. For instance, if a team member is introverted, but is an ace at data analysis, the leader may draw this person out at a meeting with questions related to their analysis work. As Ascher notes of highly collaborative teams, “The leader will roll up their sleeves and get in there with the team to get the work done. They’ll serve the people they are leading.”

“One of the first things I tell newly formed teams is to think KAT, which is know, appreciate, and trust. These are some of the things teams need to work on to become high performing,” says Lynn Schaber, career coach and principal of Potential Within.

She advises team members to invest time getting to know one another personally. Starting each meeting with an icebreaker question, for example, can strengthen personal relationships among members. This is especially helpful for virtual teams or those where members do not know each other.

Every team member is a leader. So if one person needs help, other team members step up and help that person think things through

As team members build relationships and get to know one another, they will develop an appreciation for the skills others bring to the team. They may learn one team member is particularly good at strategy and another has an eye for detail. Highly collaborative teams use each member’s strengths to advance the project, says Schaber.

Building trust can often take the longest, because individuals rarely trust someone the instant they meet them. Understanding that not everyone wants to be treated the same is critical to this phase. “I call it the platinum rule: Do unto others as they would wish to have done to them,” says Ascher.

Consider leadership from all team members

Team members must be willing to listen with an open mind even if others’ views conflict with their own. “A technical person in a plant might want to do tests to evaluate ideas for making more product or making it more safely, but this may conflict with an operations person who is responsible for putting pounds down the pipe without disruption,” says Steve Cutchen, an investigator with the U.S. Chemical Safety Board (CSB).

As team members, however, “You all ultimately have a common goal, so you strive to meet that overall target while holding true to your job responsibility.”

In other cases, notes Jack Hipple of TRIZ Engineering and Training Services, “Team members may have similar opinions on the technical issues but vary greatly on how they discuss and resolve conflicts.” Assessment tools such as the Myers-Briggs Type Indicator (MBTI) can accurately measure social and problem-solving styles and help members learn to work with one another.

All team members have a responsibility to contribute to the project, and as Ascher says, “Every team member is a leader. So if one person needs help, other team members step up and help that person think things through.”

Collaborative teamwork takes effort from all members, but the results are well worth it. “A high-performing team will combine members’ ideas and come up with a bigger or better idea,” say Schaber. “People enjoy being part of this dynamic where they operate as one.”

This article originally appeared in the Career Corner column of the August 2018 issue of CEP. Members have access online to complete issues, including a vast, searchable archive of back-issues found at aiche.org/cep. 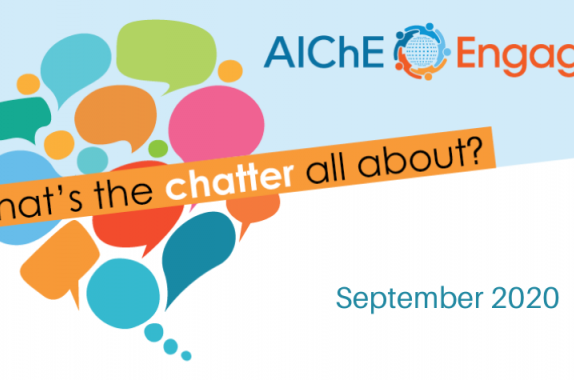 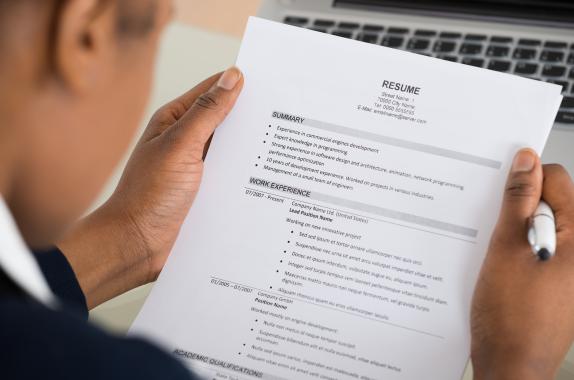 Reframe your job search based on what a potential employer needs and how you can fulfill that need. Check out these six tips for highlighting your value.