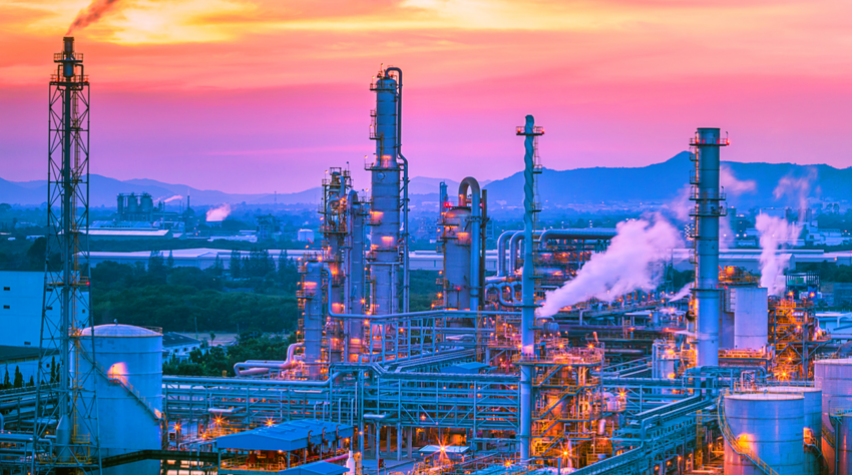 1/7   in the series Chemical Engineering and Advanced Manufacturing

Manufacturing is becoming important to the public again, recognized as impacting jobs, the global economy as noted by Nada Anid in the July 2018 issue of Chemical Engineering Progress, and global quality of life. It is rapidly becoming “advanced manufacturing” (AM), but what that means requires some explanation.

This post begins a series on AM from authors across AIChE. We intend to provide perspectives on the oncoming advances in manufacturing and how they will affect us as engineers and as engaged members of society.

How we got here

Chemical engineers have long been the leaders of process-based manufacturing of chemicals, fuels, food, and consumer products, as opposed to manufacturing of “things” by machining and assembly.

Cyber-enabled manufacturing is a hallmark of AM, and we began to do that early on. Continuous processes for reaction and separations are well suited to automatic control, originally with mechanical and pneumatic controllers, and to computer-aided design beginning in the 1960s. In the 1970s, chemical engineers quickly sensed and implemented the potential for computers to deliver digital process control. Solid-state microelectronics and “personal computers” began transforming chemical-engineering and analytical-chemistry equipment in the 1980s.

The spotlight on manufacturing began to dim during the 1990s, when everything innovative and exciting seemed tied to the new World-Wide Web. All sorts of Web-based software began to attract venture capital, and IPOs moved billions of dollars into programmers’ pockets. Manufacturing just didn’t seem to be where the action was.

Global models of manufacturing had also changed. The old, colonial model had been to extract or grow resources from less-advanced rural and low-population areas, then ship them to industrial regions or countries that would refine resources and manufacture and sell products. Political empires broke up in the mid-20th century, but the old manufacturing pattern still persisted. It was ultimately broken by industry — moving manufacturing facilities near the resources and toward cheaper labor — and by ambitious nations seeking economic self-sufficiency, such as with the multiple oil embargoes by OPEC nations. In many cases, anxieties about safety and product quality were displaced by experience; “Made in Japan” meant "cheap" in the 1950s but grew to become a hallmark of high quality and durability.

Conventional wisdom became that manufacturing could be done more cheaply outside the US. That boosted manufacturing elsewhere, such as in the “tiger economies” of southeast Asia, but it began draining jobs from the U.S.

When the dot-com bubble burst in 2000, people realized manufacturing was still how physical products are created and that U.S. manufacturing had been allowed to decline as a priority for investment and for U.S. jobs. With these epiphanies, people then realized that it was time for some real innovation — like maybe using that computer power. 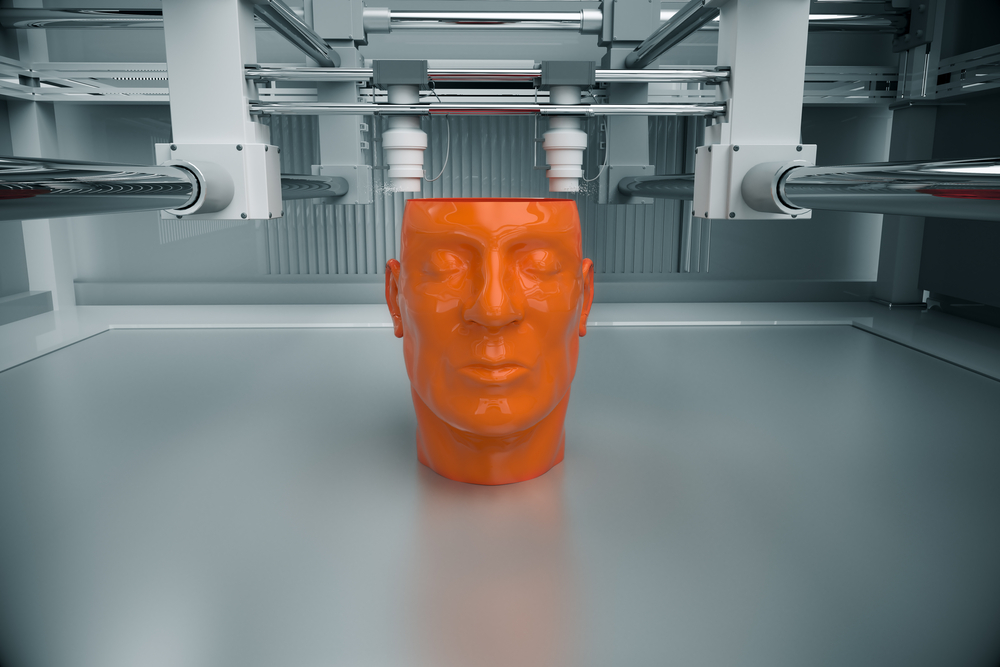 What, then, is advanced manufacturing?

Much of it involves employing computers and data. The developing field of “smart manufacturing” refers to data-driven, knowledge-powered approaches, using analytics across the manufacturing enterprise to aid decision-making about production, inventories, supply-chain management, and predictive maintenance. Computer-controlled machining is the norm. Robotics has already transformed assembly-based industries and warehousing. Additive-manufacturing methods like 3D printing promise to change parts manufacturing toward materials-dominated processing and to alter drug manufacturing. At the same time, networking and mobile apps open new vulnerabilities to cyberthreats, which must be countered.

Process manufacturing is ripe for disruption by new intellectual frameworks, innovation methods, and design tools that are being developed, as described by Ka Ng and Ray Adomaitis in Chemical Engineering Progress in October 2017. Such approaches create higher productivity per worker and will need a well-prepared workforce. The answer to how many jobs will be created or destroyed depends in part on whether more production will be needed.

One disruptor is expected to be process intensification. AIChE has made a big commitment to advancing process-based manufacturing worldwide by taking on leadership of the RAPID Process Intensification institute. Intensifying processes takes many forms, including hybridizing unit operations, increasing effectiveness of contacting and energy transfer, and shrinking processes while beating economy of scale.

These technological changes are happening in a changing business environment:

Thank you Sir for your article and providing the overall picture for Manufacturing from the beginning to where we are; as well as providing an holistic approach to where we heading and what Chemical Processing Engineers should hone at. A request, if I may, if you would and may send an email alert or adding my name to your articles list of receivers; to receive your future article series. My name is: Rabih Zayed and my email address is: rzayed@hotmail.com. Thank you in advance for considering my request. Rabih Zayed; Ph.D., P. Eng. 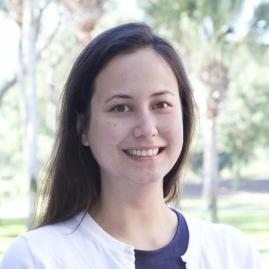 It would be pretty interesting if basic AI fundamentals begins to be taught as part of the Chemical Engineering curriculum in the future. I figure most undergrads would be able to integrate it without too much trouble being that linear algebra and some coding classes are already mandated in current curriculum.

Industry has called for all chemical engineering graduates (UG & G) to be prepared better and more practically in statistics, as for analytics. Machine learning is a natural followthrough. Next August, the nonprofit CACHE corporation (cache.org) will be sponsoring a first Foundations of Process Analytics and Machine Learning conference (FOPAM), including education aspects. Richard Braatz of MIT recently recorded an AIChE Academy webinar on Big Data <https://www.aiche.org/academy/webinars/challenges-and-opportunities-big-data> that also addresses some of this issue. 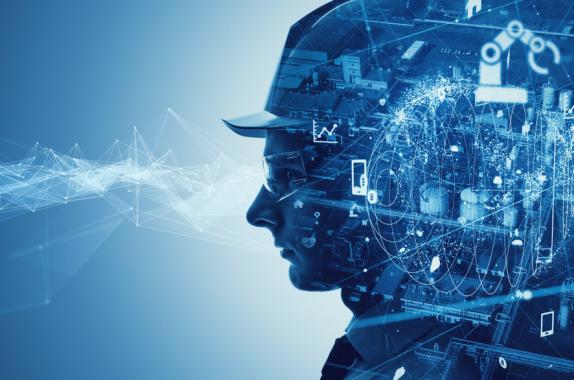 Help share your knowledge and shape the conversation on December 8, as we come together to build strategies to face COVID-19 and plan for the post-pandemic future.