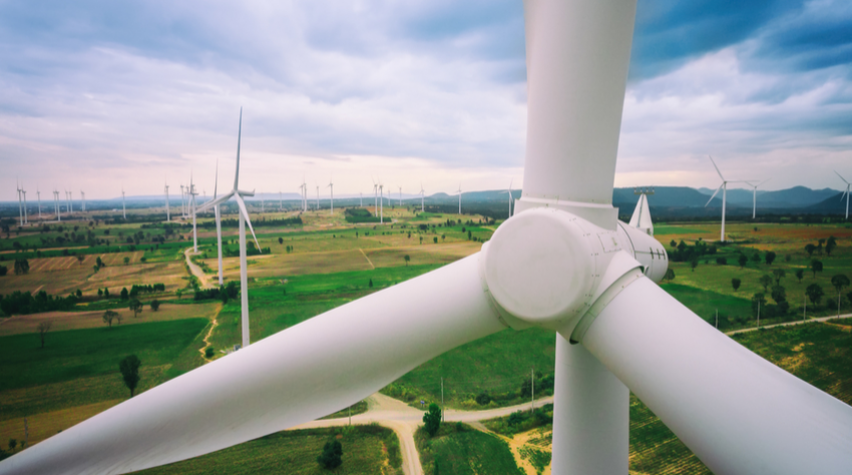 While the wind itself is a sustainable source of energy, the turbines used to harness the wind currently rely on non-recyclable resins that require considerable amounts of energy to cure. But a consortium of industry, governmental, and academic researchers known as the Institute for Advances Composites Manufacturing Innovation (IACMI) has developed and tested a new recyclable resin that cures at room temperature.

The project, which was largely carried out by researchers at Vanderbilt University, targeted wind turbines because of their growing importance to the U.S. economy and because of wind energy’s sustainability. According to the American Wind Energy Association, there are an estimated 52,000 utility-scale wind turbines operating in the US, and wind energy jobs grew 20 percent in 2016.

Developed with industry in mind

The new resin, which is called Ellium, creates its own heat and cures without creating flaws in turbines' fiberglass blades. And, unlike existing technology, the new resin doesn’t prevent fiberglass from being recycled. Ellium was created by Arkema, one of the consortium’s industry partners.

The consortium was not only interested in developing a new resin suited for wind energy but was also focused on the practical measures needed to adapt the technology to industry use. Vanderbilt researchers worked with consortium partners to test the resin for self-setting properties using infrared imaging, and they also produced an algorithm that manufacturers will be able to use in setting up the process on production lines.

Next, the team will look at scaling the process to take it beyond test-size components to full-size turbine blades.

To read more about this work, see the announcement from ICAMI and the news release from Vanderbilt University. 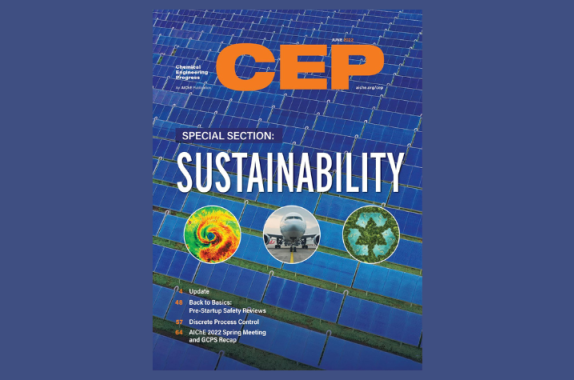