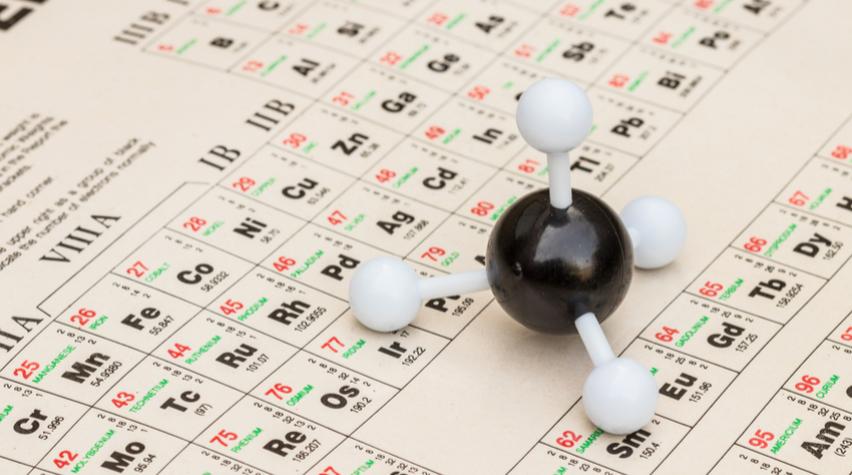 Researchers have devised a method of turning methane from shale gas into hydrocarbon fuels using a new single-atom alloy catalyst.

The team, which hails from both the University College London (UCL) and Tufts University, has discovered that using a platinum and copper alloy catalyst makes it possible to break down the carbon-hydrogen bonds in methane without causing the carbon buildup known as coking.

How the catalyst was developed

The new technique was developed using a combination of computer modeling and lab experimentation. The UCL team used supercomputers to model reactions, while chemists and chemical engineers at Tufts ran surface science and micro-reactor experiments. The results showed that their single-atom alloy was stable and only required a very small amount of platinum to function.

The team hopes to further develop catalysts that exhibit resistance to coking so that they can be used for methane processing as well as in other chemical processes.

To learn more about this work, see the team's published findings in Nature Chemistry. 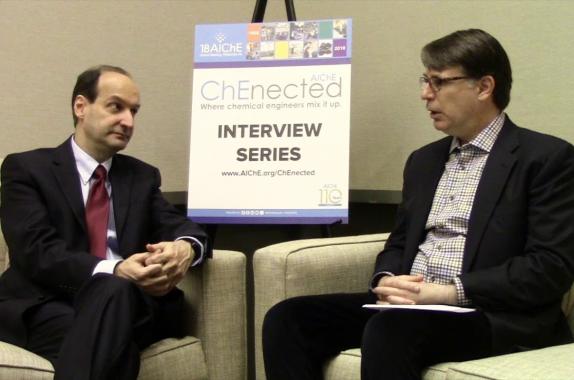