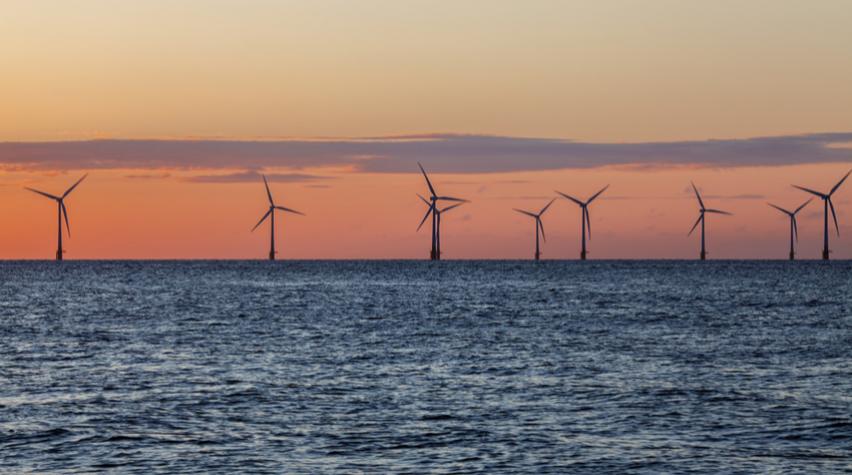 Researchers have taken on the question of whether open ocean wind farms could outdo the amount of energy generated by land-bound wind farms. Using sophisticated modeling tools, the researchers compared Kansas land-based wind farm to ocean locations and determined that the ocean sites could produce three times the energy of their landlocked counterparts.

It was known that wind speeds over the ocean are higher than those over land ocean, and theoretically the stronger ocean winds could mean five times the amount of  energy. The question, however, was whether the high-atmosphere winds over the ocean would force energy down to the water's surface to allow turbines to extract the energy. It was also questioned whether the stronger winds would simply be slowed down by drag created by a wind farm, reducing the wind's potential for generating electricity.

The findings showed that large ocean-based wind farms would be able to tap into the wind's energy throughout the atmosphere, while farms on shore are constrained by near-surface wind resources. That catch, however, is that the Atlantic's winds are seasonal. Winter offers the strongest winds, while summer offers dramatically less.

It is hoped that this research will help fuel innovation for the nascent practice of harnessing wind through open-ocean wind farms.

To learn more about the techniques behind this study and to see its complete findings, read the researchers' published work in Proceedings of the National Academy of Sciences. 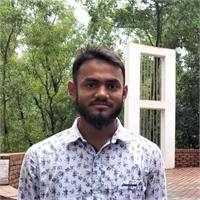 Well, but if any cyclone or tornado occurred in the sea, then what will happen to the wind mill? 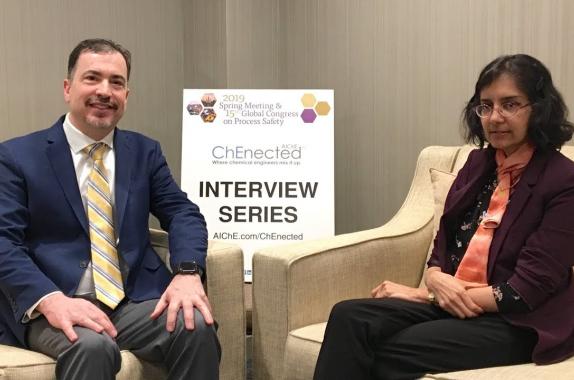