Catalyst Turns Nitrates into Water and Air in Single Step 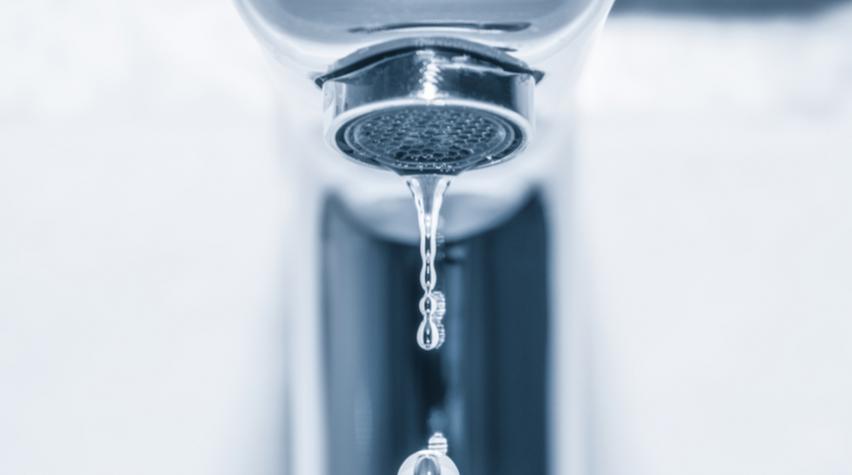 Engineers have discovered a catalyst that could prove useful in purifying water polluted with nitrates from agricultural runoff and other sources. While one current method for removing nitrates uses an ion-exchange filter, the process ultimately leaves behind nitrites that are also a pollutant. To avoid the nitrite problem, researchers looked to catalysts, discovering a nanoparticle catalyst that turns nitrates into water and air in a single step.

Building on previous work, the team recognized that gold-palladium nanoparticles were not good catalysts for breaking apart nitrates, so they turned to indium and palladium.

The researchers found that the most active catalyst came from covering about 40% of a palladium sphere's surface with indium.

To learn more about the team's work, see their published findings in ACS Catalysis. 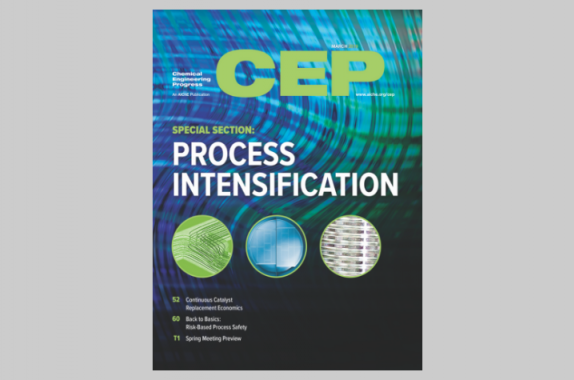 This month, an up-close look at process intensification, plus an intro to dividing-wall columns, a look at catalyst replacement economics, and more. 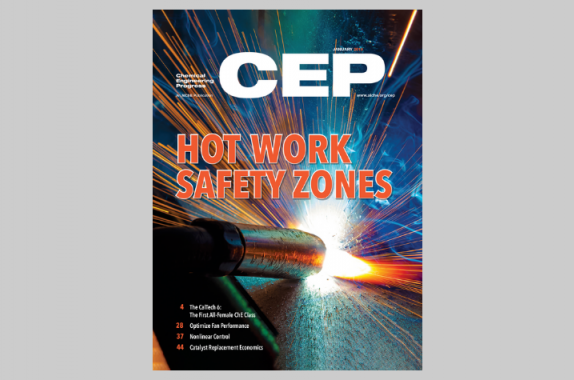 Determine the best catalyst replacement interval for fixed-bed reactors, boost fan performance and efficiency, meet the Caltech 6, and much more.