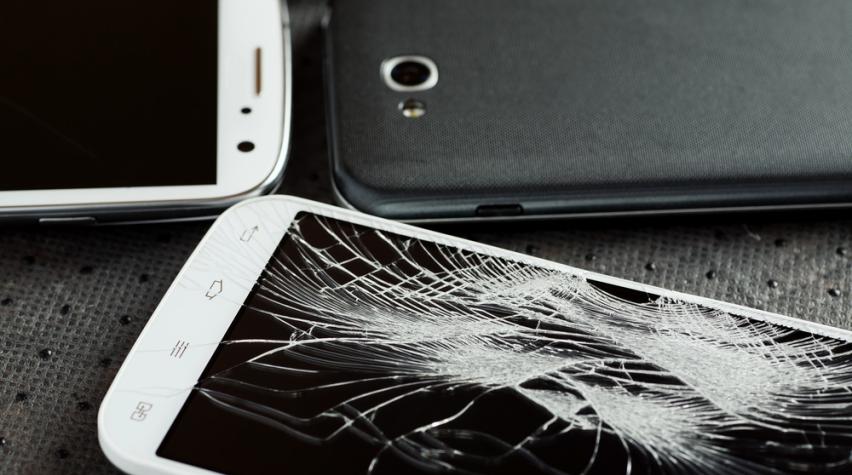 An international team of researchers’ study of glass may help lead to shatter-proof screens for mobile devices. The team, which is led by Australian National University and France’s Institut de Physique du Globe, is both conducting real-world experiments and relying on computer modeling that the researchers hope will allow them to eventually alter the structure of glass and improve resistance to fractures.

While glass appears to be structured randomly, the researchers note that things look much different at the microscopic level. Looking at glass at the level of a few atoms, one finds a much more ordered structure.

The glass being studied is alumino-silicate, which is the type currently used for mobile devices. The researchers are looking at a number of varieties of alumni-silicate glass, including different variations that include elements such as sodium, potassium, calcium or magnesium. Each element has an influence on flexibility and resistance.

The study is not only looking at ways to improve mobile devices, which is just one of the possible benefits of the work. The team is looking at the general nature of glass to affect a wide range of areas. For example, findings from the study are hoped to improve the understanding of lava and volcanoes in the Earth’s geological evolution. Meanwhile, these same findings could also contribute to producing glass suitable for storing nuclear waste.

You can learn more about this work in the published findings in Scientific Reports. 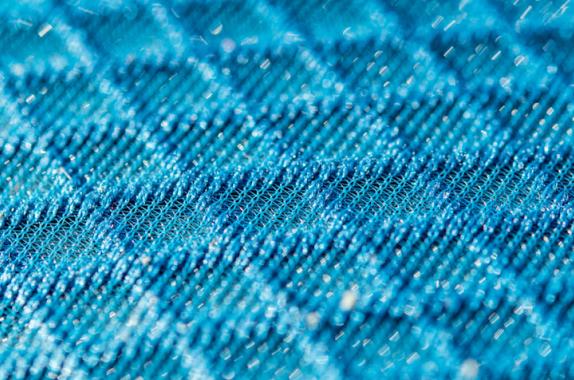 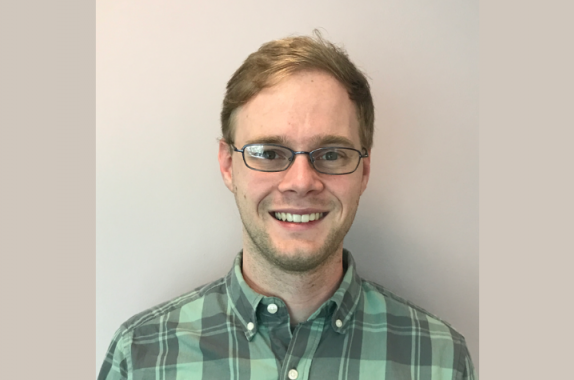