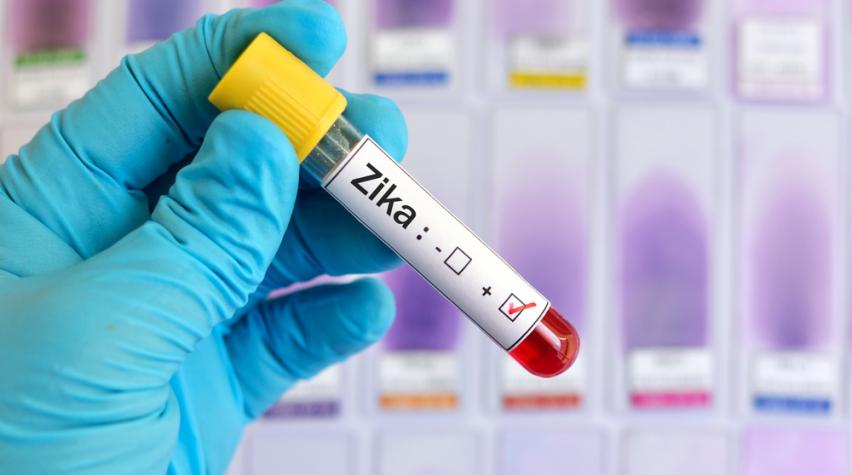 Researchers at the University of Nebraska-Lincoln have uncovered clues about how the Zika virus became much more dangerous in recent years.

Previously, the mosquito-borne Zika virus was known to cause fairly mild ailments, yet today it has transformed into one that results in severe birth defects, neurological impairments, and even death. To understand this evolution, the researchers relied on genomic and phylogenetic analysis to pinpoint a mutation in the virus.

The key to breaking the brain-blood barrier

Older samples do not exhibit this mutation, while those from around 2007 and onward do. It is hoped that the mutation will help explain the dramatic increase in the virus’s more dangerous effects, and eventually lead to drugs that might prevent the virus from breaking the blood-brain barrier.

For more on this work, you can read the open-access findings in Journal of Virology.