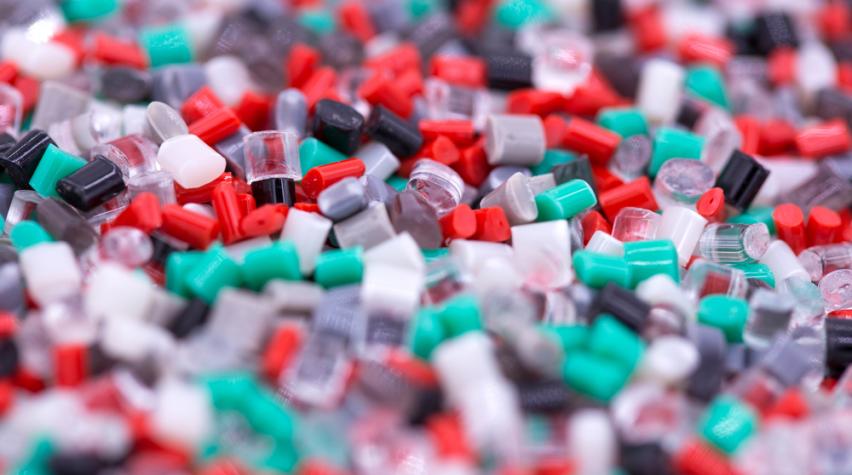 Heat dissipation has been a barrier for using advanced plastics for a variety of applications, such as electronics, vehicles, and LEDs, but researchers at the University of Michigan have made a promising breakthrough.

The team of researchers has developed a technique that changes a plastic's molecular structure to help it cast off heat. In preliminary tests, the process made a polymer about as thermally conductive as glass—still far less conductive than metals or ceramics, but six times better more conductive than the same polymer without the treatment.

The researchers considered the essential structure of plastic, targeting the long and tangled chains of molecules whose circuitous and knotted paths reduce the flow of heat. The process they developed begins with dissolving a polymer in water and adding electrolytes to the solution to raise its pH, making it alkaline.

With the shift toward alkalinity, the monomers take on a negative charge, thus repelling one another and loosening the looping molecular chains. Finally, the water and polymer solution is sprayed onto plates using a common industrial process called spin casting, which reconstitutes it into a solid plastic film.

By untangling the molecular chains, the process increases conductivity. And as a secondary benefit, the process stiffens the polymer chains and helps them pack together more tightly, making them even more thermally conductive.

The team is now looking at making composites that combine the new technique with several other heat dissipating strategies to further increase thermal conductivity. They're also working to apply the concept to other types of polymers beyond those used in this research.

To learn more about this work, see the full, open-access findings in Science Advances.