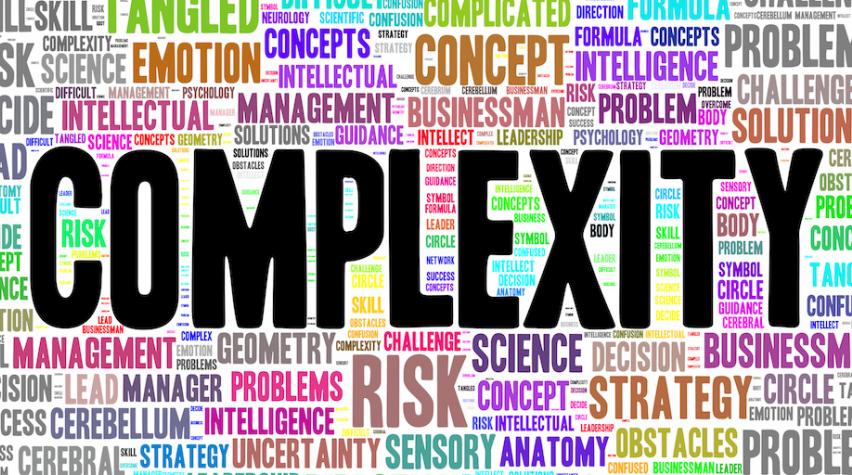 The AIChE PAIC’s Climate Change Task Force welcomes you to the first discussion, taking place on AIChE Engage's Discussion Central! As our members may recall, the team is initiating a discussion that we hope will serve to support any revisions to AIChE’s Climate Change Policy as described in the intro post, "Help AIChE Craft its Climate Policy

As background regarding popular opinion, see the Brookings Institute polls.

Discussion regarding scientific certainty in this area can be found in EPA’s discussion in its Denial of Petitions for Reconsideration as well as EPA’s Response to Public Comments, Volume 1.

Participants may wish to refer to the United Nation’s Framework for the Convention on Climate Change website.

Please note the rules for posting in the initial welcome blog post. The first discussion will be open on Engage's Discussion Central for two weeks. The next discussion will focus on data validity, with input sought regarding validity of observed and measured data for temperatures, ice coverage, sea level rise, weather patterns and species.