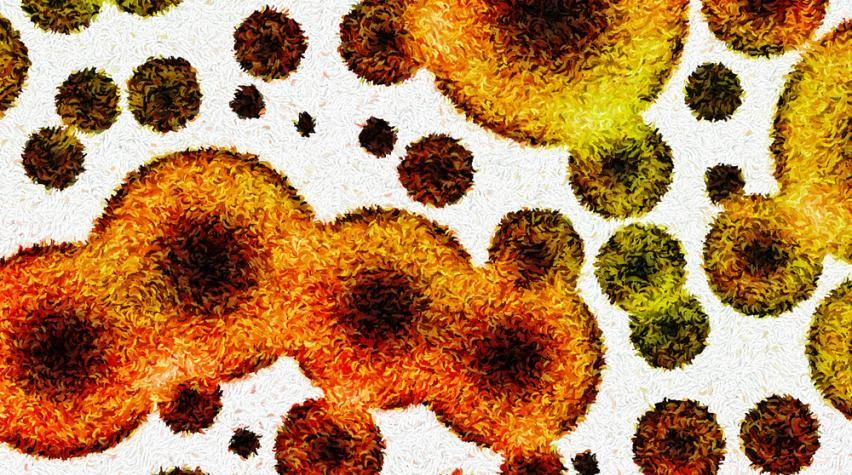 Biofilms are a menace for many, such as those working in water treatment or in a medical setting. One group of scientists at the Research Institute of the McGill University Health Centre has tackled the problem by developing a novel enzyme technology that breaks down and also prevents biofilm formation.

Infections associated with biofilms are responsible for thousands of deaths in North America each year. The microbes behind the infections are difficult to eliminate because they form a biofilm that keeps antibiotics from reaching their target.

Instead of going after individual microbes themselves, researchers took aim at the biofilm they produce, which is a matrix of sugar molecules. Their work led them to discover in a bacterium enzymes that break up the sugar molecules holding the biofilm matrix together.

The researchers originally set out to deal with two organisms behind lung infections, namely, the bacterium Pseudomonas aeruginosa and the fungus Aspergillus fumigatus. The biofilm-destroying enzymes they discovered in the bacterium also worked surprisingly well when they used it to combat the fungus.

The implications for medical settings are significant, since 70% of hospital-acquired infections are associated with biofilms, according to one of the researchers on the project. The team plans to commercialize its findings.

For more information about these findings, see the researchers’ news release and their published work in the Proceedings of the National Academy of Sciences (PNAS).