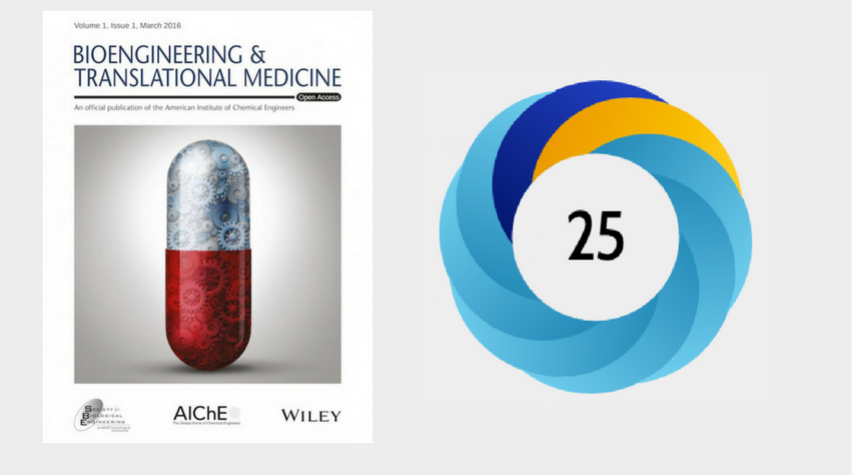 How is BioTM being received?

We'd like to share some information on how many people are viewing, sharing, and discussing BioTM. This is done though Altmetrics, which are “metrics and qualitative data that are complementary to traditional, citation-based metrics such as journal impact factor. Sourced from the Web, Altmetrics provide much information about how often journal articles and other scholarly outputs like datasets are discussed and used around the world.” Altmetrics track the use and discussion of research from online discussions and forums: social media, research blogs, public policy documents, news articles and more.

Each article published in AIChE journals (AIChE Journal, BioTM, BTPR, EP&SE, and PSP) on the Wiley Online Library includes an Altmetrics score icon linked to an overview of attention for articles published in the journal. Information is provided as to who is discussing the article, where those readers are located, and what their professions are.

We're pleased to say that two articles have topped the Altmetrics charts!

Nanoparticles in the Clinic

Also, check out “Engineering of Nanoparticle Size via Electrohydrodynamic Jetting” by Lahann et al., published in the March 2016 issue, which has an Altmetric score of 31, placing it among the top 5% of all research outputs scored by Altmetrics. This is the 94th percentile compared to outputs of the same age. The attention received by this article includes four news stories from three media outlets.

The entire publication is open access, and all current articles can be read online here.