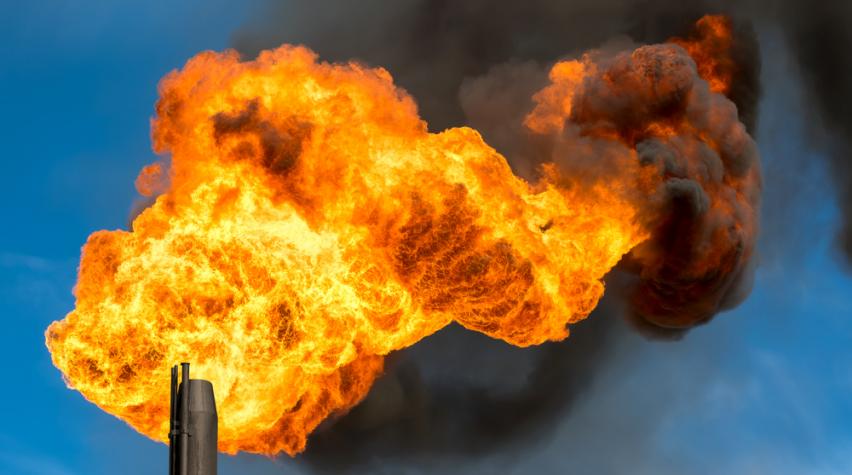 A discovery that improves on a commonly used catalytic reaction used to break down methane could lead to significant energy savings and pollution reduction, according to a report issued by Washington State University.

Methane, a common byproduct in the oil and gas industry, is the primary ingredient in natural gas used to heat homes and can also be converted into many useful products including electricity.

Finding an economically feasible way to make use of methane is the issue, however, because breaking the strong molecule's strong carbon-hydrogen bond requires tremendous energy. Generally, the oil and gas industry use a nickel-based catalyst to assist in the process, but many times it is less expensive to simply burn off the methane in flares at oil and gas well sites. This not only contributes to greenhouse gases but also wastes otherwise useful energy.

Nickel-carbide is a superior catalyst

With the goal of putting this often-untapped resource to use, the researchers set out to find a better catalyst. Their work shows that methane's bond between carbon and hydrogen can be broken with significantly less energy by adding a small amount of carbon into the nickel-based catalyst usually used in industry.  This creates nickel carbide, which results in a positive electrical field, and allows methane's hydrogen-carbon bond to break at a much lower temperature.

To learn more about the researchers' work, see the news release as well as their published findings in Angewandte Chemie.