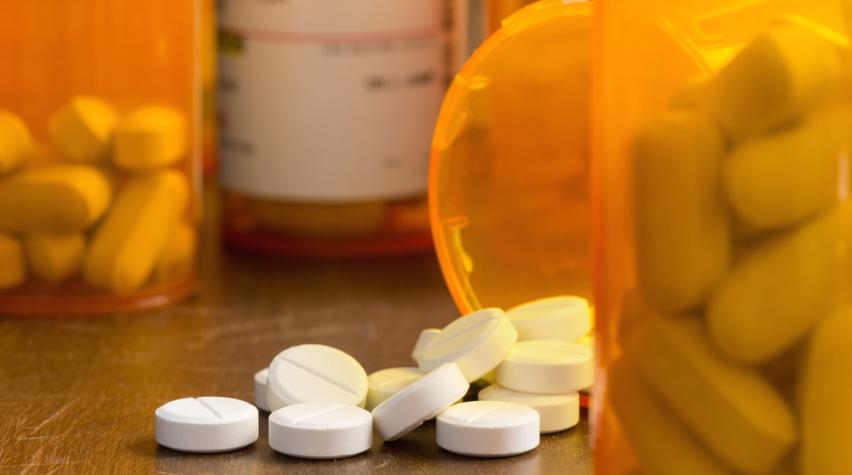 As the US faces a crisis in opioid overuse and addiction, one group of researchers has turned to nature for alternatives that could be used to combat chronic pain and thus reduce the need for opioids. Researchers at the University of Utah have found that an isolated compound from a Caribbean snail’s venom may prove significant in the hunt for effective pain-killing alternatives.

The small marine cone snail in question, Conus regius, is common in the Caribbean and wields a venom capable of killing its prey. When a compound found in the venom is isolated, the scientists found that it had the ability to act on a pain pathway different from that targeted by opioids drugs.

In testing using rodents, the scientists found that α9α10 nicotinic acetylcholine receptors (nAChyR) function as a pain pathway receptor and that the compound effectively blocks the receptor.

The researchers also found that well after the compound left the rodents’ system, the pain-blocking effects lingered. After four hours, when the compound had worked its way through the body, tests showed that the pain-killing effect was still present 72 hours later.

To learn more about these findings, refer to the scientists’ news release, or for more detail, read the full published findings (open access) in Proceedings of the National Academy of Sciences.