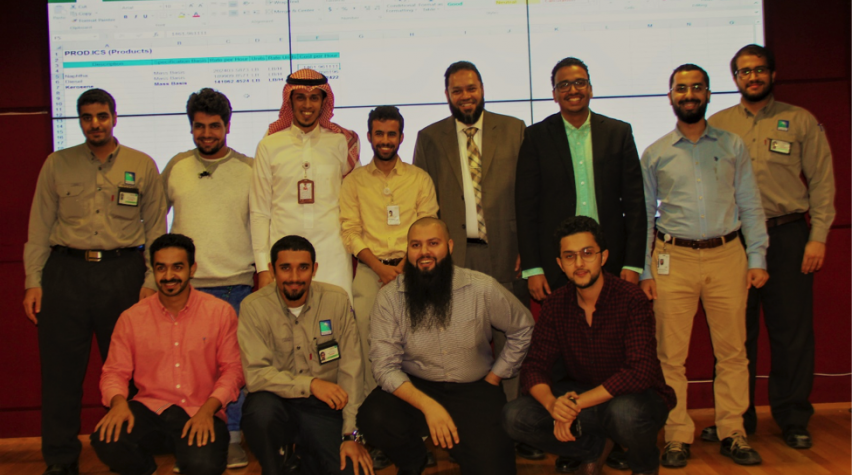 The Saudi YPC organized a technical workshop on the topic of economic assessments for process engineers on November 15, 2016. This was the fourth in a series of technical workshops sponsored and delivered by AspenTech. Saudi YPC’s partnership with AspenTech, a platinum sponsor, aims for improving technology utilization skills to tackle engineering challenges. 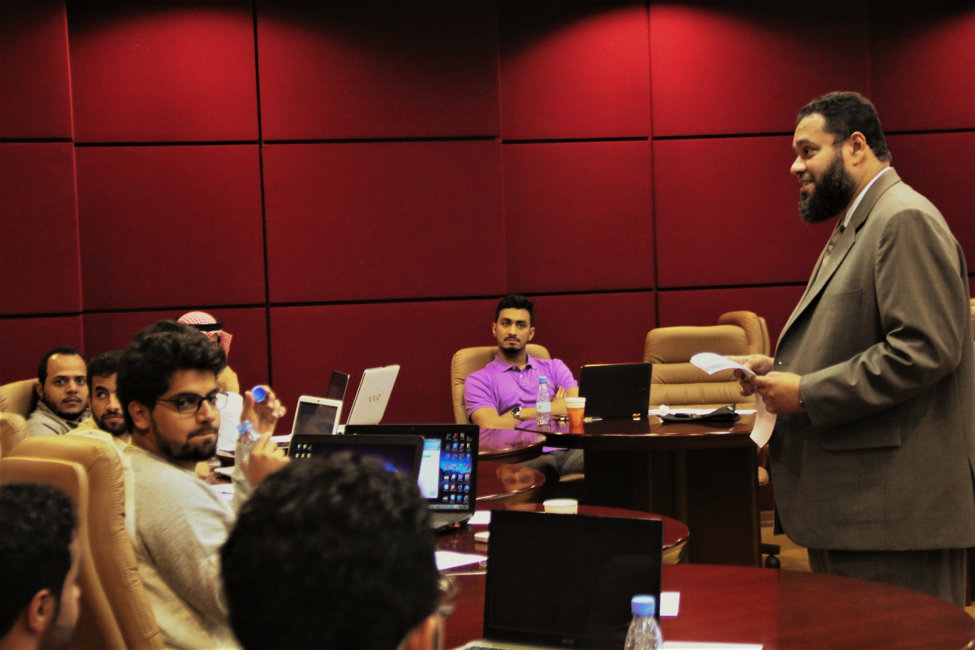 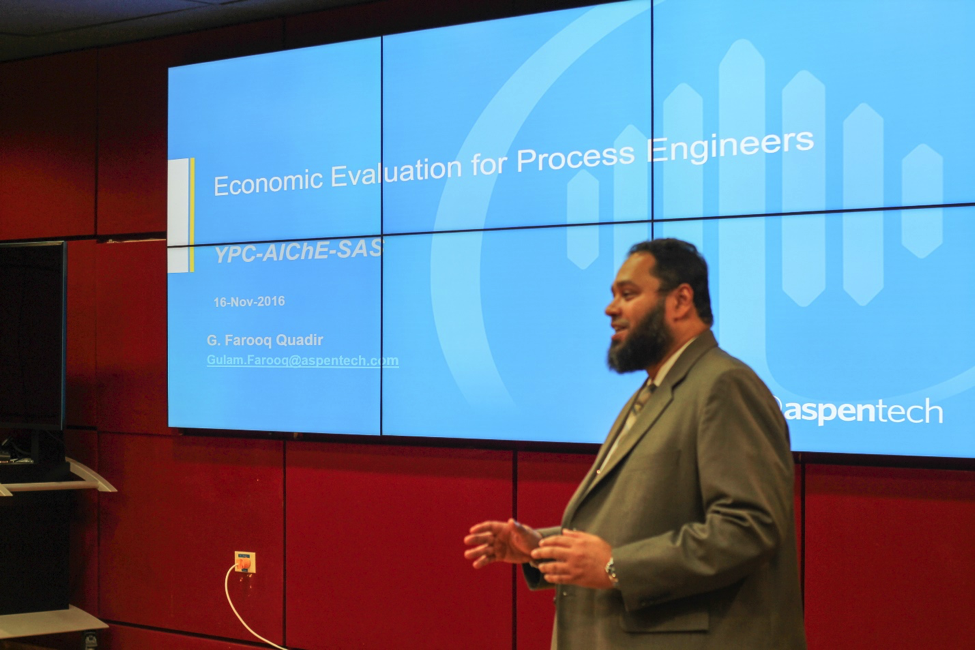 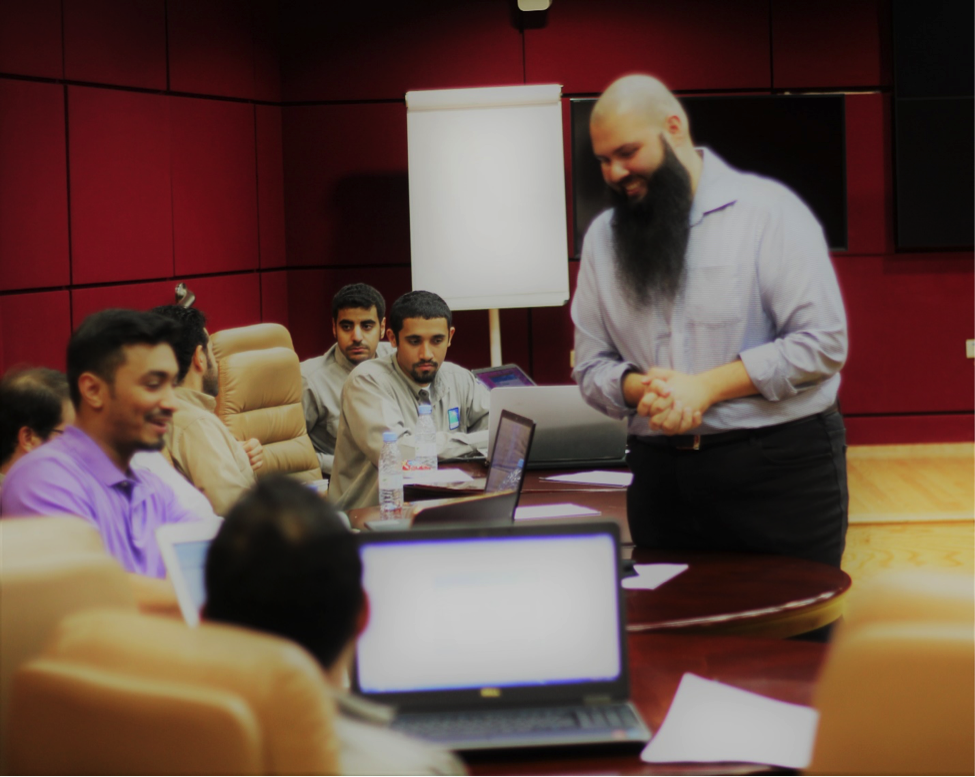 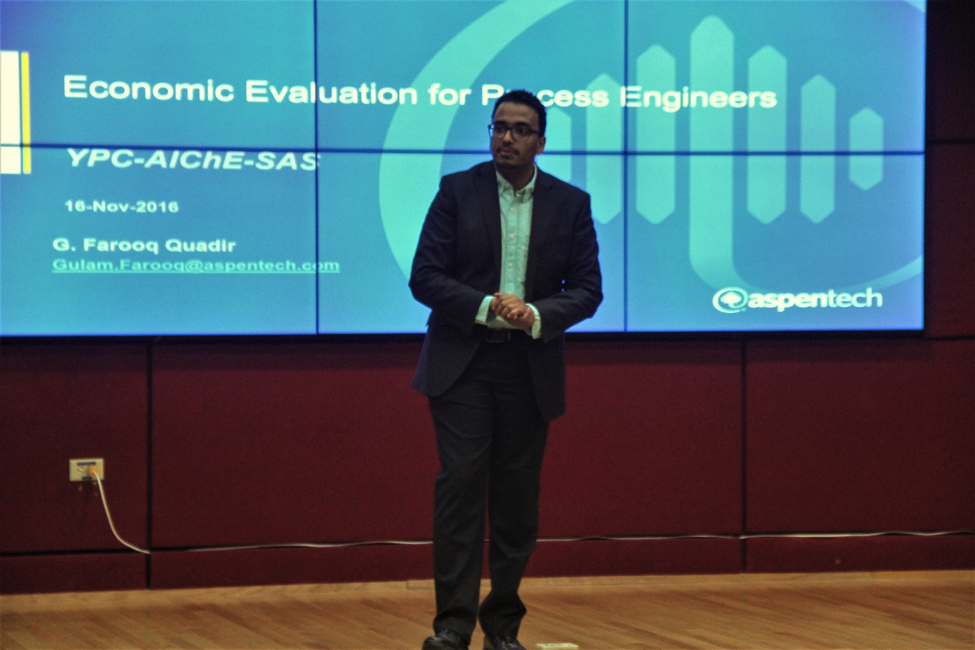 The workshop has been organized in the western region of Saudi Arabia at Yanbu Industrial City, which is home to one of the second-largest industrial complexes in the Middle East. Mohammed Al-Yanbaawi, Saudi YPC vice chair, stated that “this is a calculated move to widen the circle of YP engagement within the Kingdom. Our previous events took part mostly in the eastern region of the country, where the largest portion of industrial corporations are based,” Al-Yanbaawi added. Nevertheless, “engaging Yanbu young professionals is important at this stage since the city is thriving as an industry hub, with several global partners establishing joint ventures and building large-scale facilities.”

The workshop culminated in the distribution of certificates of completion as a token of appreciation for attending YPs. It is worth noting that Khobar City will host the next Saudi YPC technical workshop, also sponsored by AspenTech, by the end of December 2016 on the topic of “modelling polymer processes. For more information about Saudi YPC’s upcoming events, follow them on Twitter @AIChE_Saudi.

Great initiative by the Saudi young professionals. All the best! 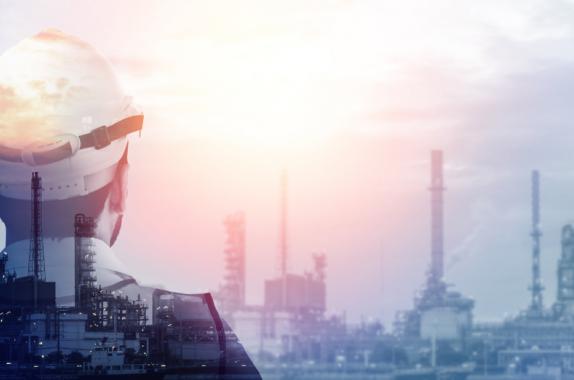 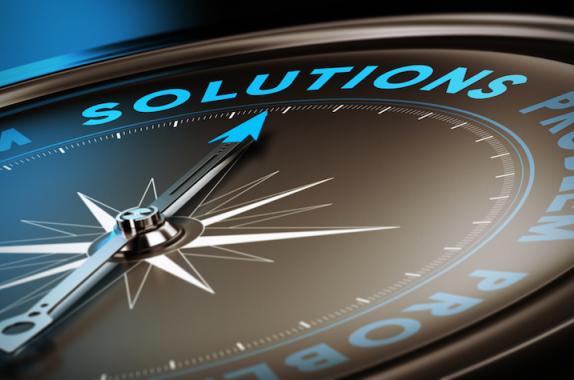 Problem have you stumped and not sure how to proceed? Try this approach to systematically find a solution to even complex problems.