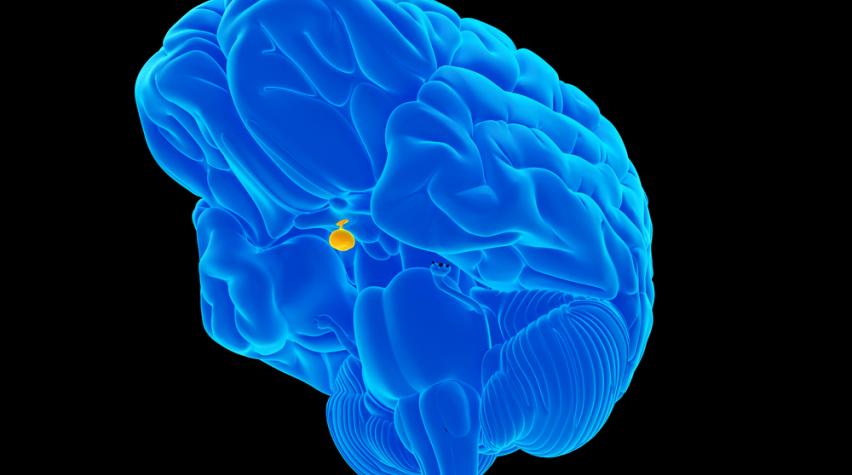 Researchers at the University of Illinois at Chicago have used graphene to identify a single hyperactive cancerous brain cell, according to a report published this week. The discovery could lead to an easy and noninvasive diagnostic tool.

It's all about the electrons

The method works by interfacing brain cells onto graphene. According to head researcher Vikas Berry, the cell's interface with graphene rearranges the grahene's charge distribution, and in turn, this modifies the energy of atomic vibration, as detected by Raman spectroscopy.

in the report, Berry says, "The electric field around the cell pushes away electrons in graphene’s electron cloud,” which changes the vibration energy of the carbon atoms. The change in vibration energy can be pinpointed by Raman mapping with a resolution of 300 nanometers, he said, allowing characterization of the activity of a single cell.

The study, which is published here, looked at cultured human brain cells, comparing normal astrocytes to their cancerous counterpart, the highly malignant brain tumor glioblastoma multiforme. The technique is now being studied in a mouse model of cancer. Experiments with patient biopsies would be further down the road.

“Once a patient has brain tumor surgery, we could use this technique to see if the tumor relapses,” Berry said. “For this, we would need a cell sample we could interface with graphene and look to see if cancer cells are still present.”

The same technique may also work to differentiate between other types of cells or the activity of cells.

Bill, you're absolutely right—the wording was very misleading and it has been edited: cancerous brain cells were identified, but in the lab. Thanks for pointing this out. 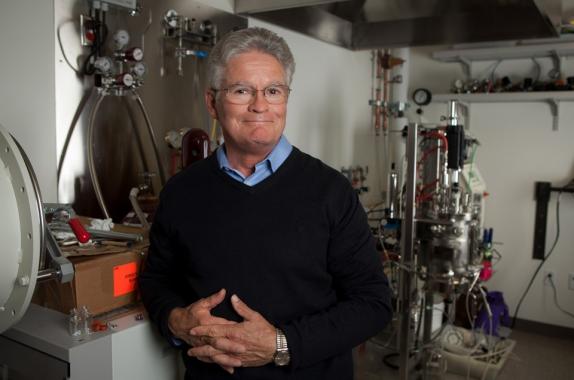 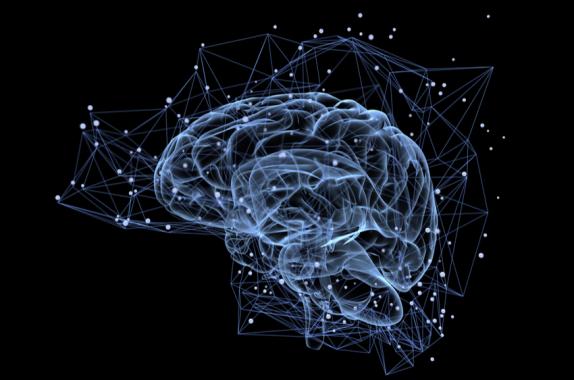