Joseph DeSimone is the CEO of Carbon in Silicon Valley after co-founding the company based on a recent breakthrough in 3D printing called continuous liquid interface production (CLIP). 3D printing has struggled to deliver on its promise to transform manufacturing. Printing take forever, parts are mechanically weak, and material choices are far too limited. In this interview, he talks about CLIP, which grows parts instead of printing them layer by layer. CLIP allows businesses to produce commercial-quality parts at game-changing speeds, creating a clear path to 3D manufacturing.

This interview is a companion to a 3D printing event featuring presentations by Professor DeSimone and three other presenters. The event takes place at the 2016 AIChE Annual Meeting in San Francisco.

This event is made possible in part by the AIChE Foundation. 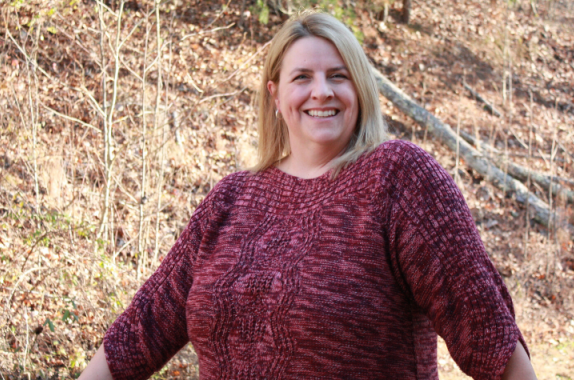 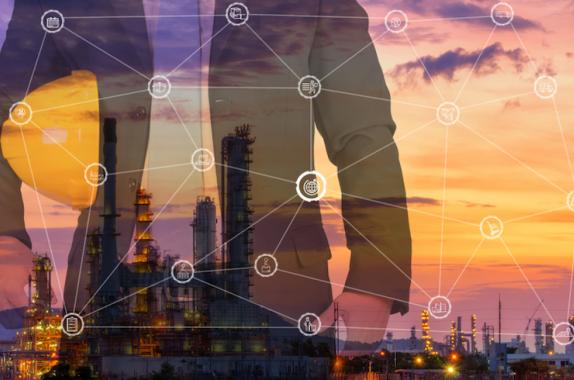 Sharing next-generation manufacturing knowledge and experiences among different chemical process industries has the potential to unlock advances for many.