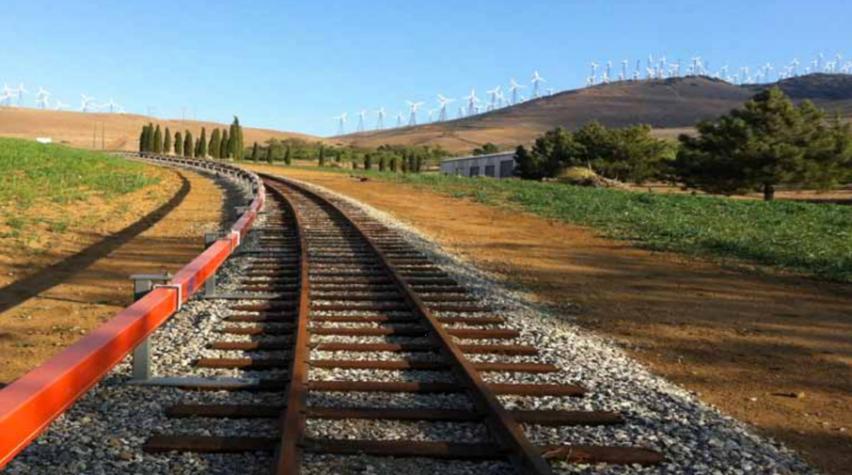 California needs more grid storage and needs it fast, just to play catch-up after Governor Jerry Brown's latest renewables mandate. Fortunately one innovative storage technology — so low-tech it had been long ignored — could be coming to a grid near you.

But first the problem. Brown, gung-ho and climate-conscious, has big plans to add more wind and solar around the state, but too much too quickly could overload the grid and create havoc. Last fall, shortly before his trip to the Paris Climate Conference, he signed legislation ensuring that the state would get half of its electricity from renewables by 2030.

At the signing ceremony in Los Angeles, Brown, proud of the state's global leadership on climate change, spoke urgently, “We're talking about avoiding climate catastrophe. This is big.” 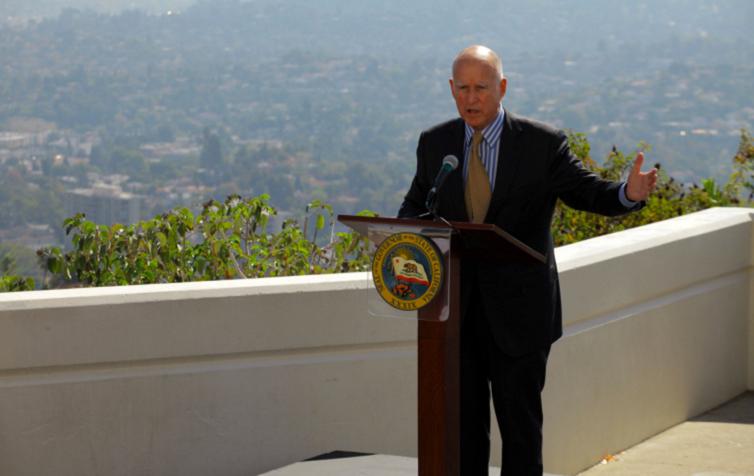 Of course, California's already busy solar and wind development kicked into high gear, and that's guaranteed to stress out a grid juggling more and more renewables.

On some exceptionally sunny or windy days, there's already more renewable energy than customers can use, forcing grid operators to "curtail" and temporarily throttle them back.

Bulking up on storage

That's a growing problem. During 2014, 2.2 GWh of renewables were curtailed, as 44,000 GWh squeaked through to the grid. That's a lot of wasted electrons, even before factoring in normal transmission leakage. 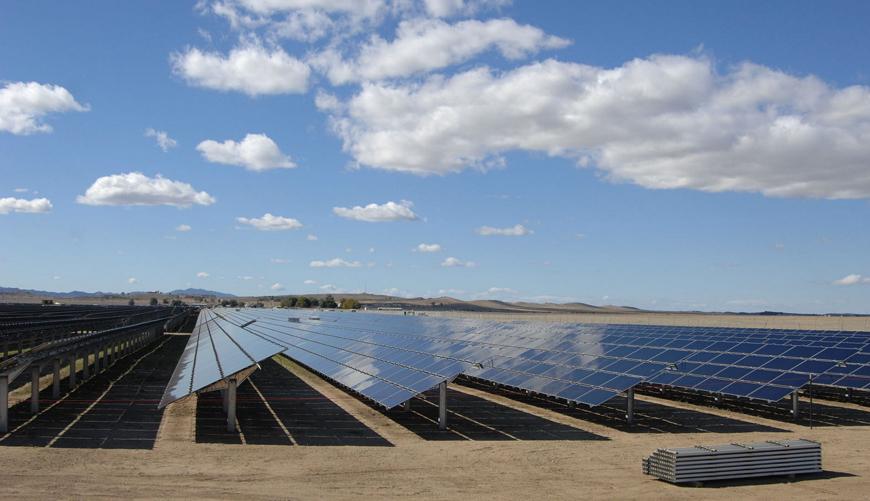 To help staunch the waste, California has also mandated that utilities procure 1.3 GW of new storage projects by 2020. Most will rely on lithium batteries, those glitzy technology darlings hogging so much media attention that few people realize there's already a well-tested technology back-stopping some of that excess.

Currently around the world, bulk-energy storage comes in the form of pumped-storage hydropower. It's a very straightforward process. Gravity pulls water down from a top reservoir into another at the bottom, spinning a turbine along the way. To recharge, just reverse the process when power is cheaper.

Since pumped-hydro makes up 99% of storage capacity worldwide — a whopping 127,000MW — it's no surprise that California's PG&E utility already has a 1200 MW facility located at the base of the Sierra Nevadas.

The utility said that the 400 MW project's latest estimates had jumped to $1.45 billion — way beyond earlier estimates of $800 million and $1 billion—and only proving once again that pumped storage is a very expensive commitment.

And there's only one company in that market. ARES, a 2009 startup based in Santa Barbara, aptly named after its technology, Advanced Rail Energy Storage, just won approval from the Bureau of Land Management in Nevada for its first commercial project. (See the ARES CGI promo.) 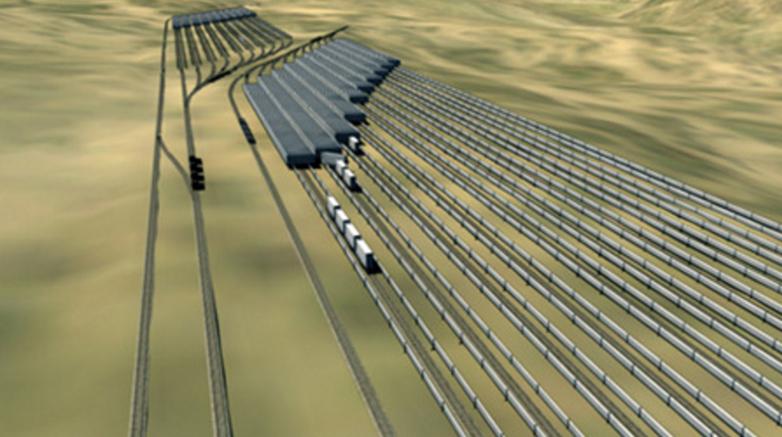 ARES will lay 5.5 mile of track up an 8-degree slope, rising 2,000 feet to the top. Seven 8,600-ton trains use the track with each train made up of two locomotives and four rail cars.

The entire system, including substation and control systems, will take up 43 acres of BLM land near the small town of Pahrump, Nevada, just across the California border.

ARES works just like pumped-hydro. When power from renewables peaks above demand, it's dispatched from the grid to pull short trains of heavy cement block-weighted cars uphill. And they can sit — losing no power — until needed. Then they're moved downhill, sending electrons back to the grid using a system like regenerative braking.

Unlike pumped storage, the ARES system can be built in more locations, particularly the arid West. The company also says it delivers more power, with a round-trip efficiency of more than 85%, compared with 70-75% for hydro.

While you can't easily change the size of a pumped-hydro facility, ARES is modular. To increase capacity you just add more locomotives and cars to send up the track. For 1 GW of storage, comparable to the largest pumped hydro, it would take 800 concrete block train cars (pulled in groups of seven by locomotives) up multiple tracks.

Of course, ARES' biggest competitor will be battery systems.

Its 50 MW of power capacity and 12.5 MWh of energy is large for a lithium battery, but for ARES, it's still on the low side. “Fifty megawatts doesn’t get us to economies of scale,” CEO James Kelly told Utility Drive. “We are more efficient as we get larger.”

ARES can be sized anywhere from 50 MW to 1 GW. “If we had a 500 MW project, we could double the capacity and it would only increase capital costs by 20%,” Kelly said.

In 2012, ARES built and field-tested a small quarter-scale, 800-foot pilot project in Tehachapi, California, near some of the state's largest wind farms. 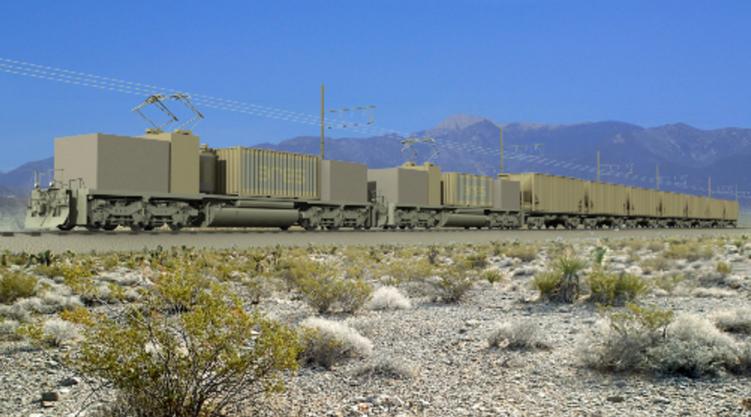 California regulators were so impressed they struck a deal to use the new technology from its first commercial project.

It will bid into the ancillary grid services market, helping to balance constantly changing supply and demand. ARES will respond to grid signals with several trains moving up or down — charging and discharging — hundreds of times a day.

The system's quick responsiveness, according to Kelly,  is one of its biggest selling points, going from full discharge to full charge in 15 to 10 seconds.

That's not as responsive as a battery, which ramps instantly, but it's much quicker than a combined-cycle natural gas plant, which ramps up about 8 percent of its output per minute.

Plus, the other big advantage over batteries is zero capacity degradation.

Some of the largest utilities in the country are already looking at ARES, along with companies from Australia, Belgium, China, and Switzerland.

ARES is also developing new software that will allow it to operate it on much steeper slopes for shorter distances. Then it could be dropped into more regions of the country. And with increased scale, rail storage could be used for load shifting, the mother lode.